Why are we now seeing lots of black-and-white photos on Instagram? 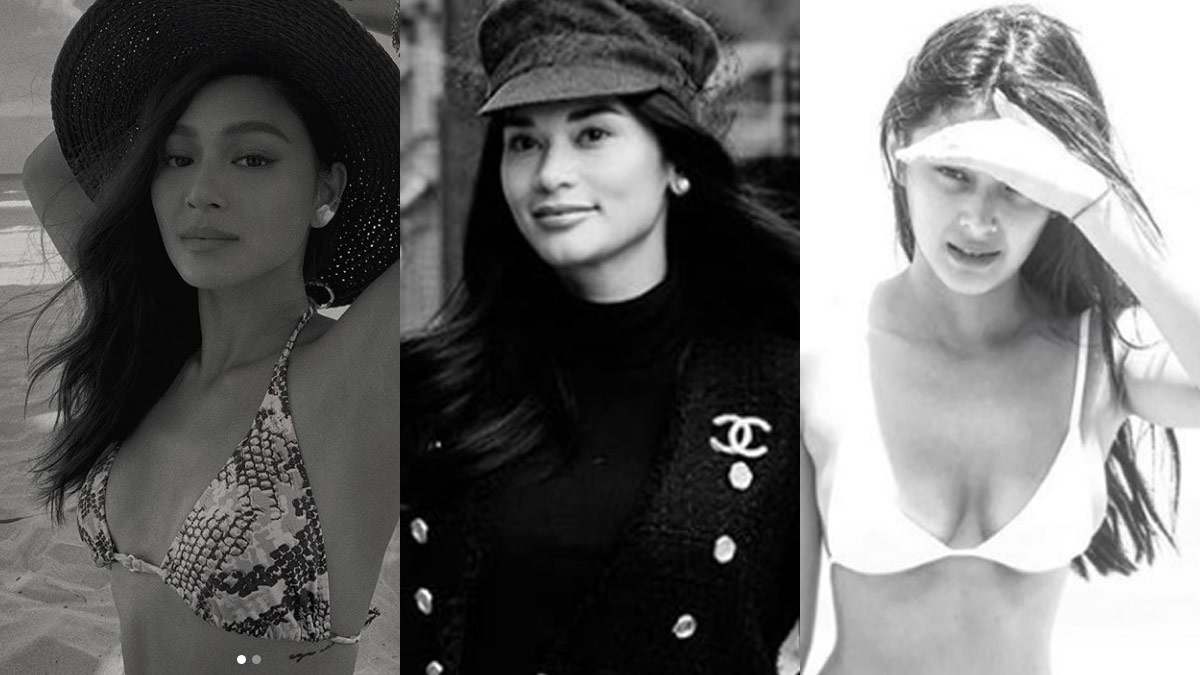 (L-R) Nadine Lustre, Pia Wurtzbach, and Bianca Umali have uploaded black and white photos as they participate in a female empowerment campaign on Instagram.
PHOTO/S: @nadine / @piawurtzbach / @bianxa on Instagram

Over the past few days, social media feeds have been filled with black and white photos captioned with "challenge accepted."

In a report by The New York Times, this social media trend is a campaign that promotes women empowerment.

Actually, the #ChallengeAccepted black-and-white photo movement has been around several years. It started in 2016 to raise awareness on cancer, according to Metro UK.

This year, the viral trend is being used in celebrating women's unity and female solidarity.

The mechanics? Women simply nominate one of their girl friends (or sometimes more) to post their own black-and-white photos on Instagram or other social media platforms.

Filipino netizens have tweaked the trend so that it aims to minimize negative voices on social media and promote inclusivity.

But before you can participate, you need to be sent a chain message which reads: 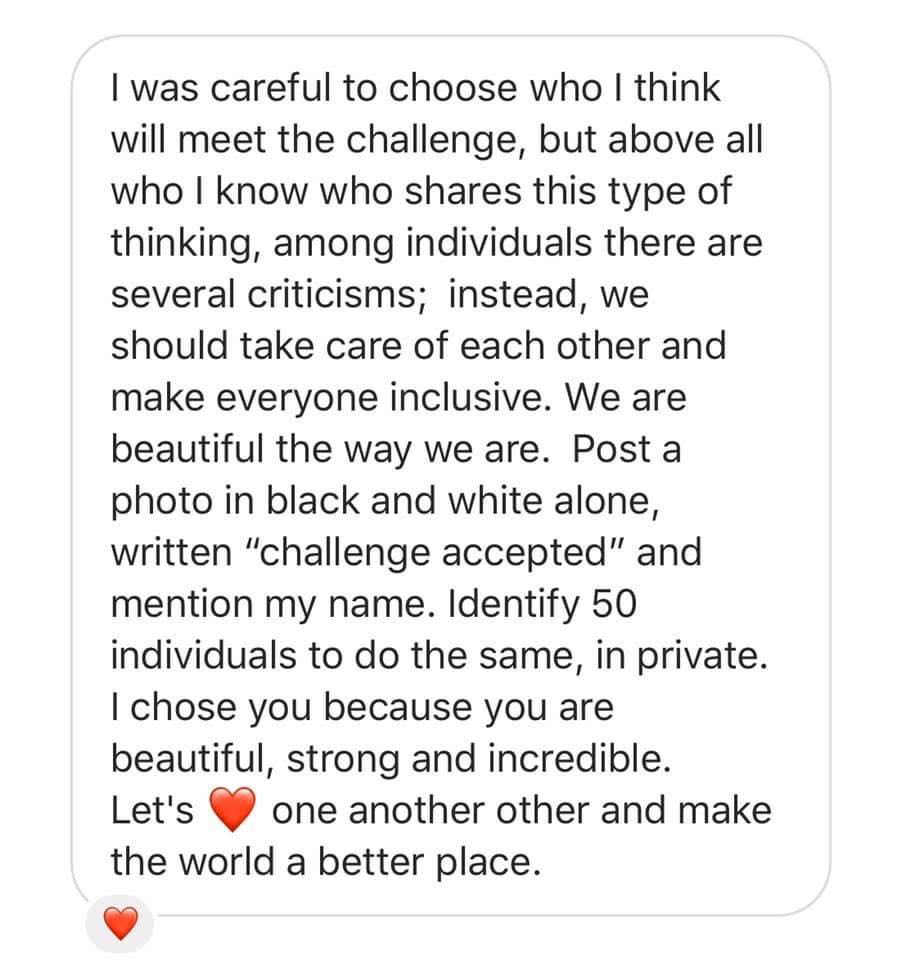 Local celebrities have participated in the trend to promote female empowerment.

She uploaded her photo with the caption: "Challenge accepted. I got enough of them, so why not?" and included the #WomenEmpoweringWomen hashtag.

Instead of using "challenge accepted" in her caption, Julie Ann San Jose chose a meaningful Bible verse about empowering women.

Her caption read: "Proverbs 31:25 'Strength and dignity are her clothing, and she laughs at the time to come.'"

Angel tagged her best friend Dimples Romana to do the challenge as well.

Judy Ann Santos reminded her followers to "choose to be happy."

Heart Evangelista looked effortlessly gorgeous in her photo for the Instagram challenge.

Miss Universe 2015 Pia Wurtzbach also participated in the campaign by posting a throwback photo from one of her travels to New York City.

Bianca Umali also set Instagram on fire as she took on the challenge.

Challenges accepted,
Standards all deferred -
And when I wasn’t selected,
I still believed
My voice would be heard

Nothing then could stop me
Not even their loudest stomps
For if the Lord, my God - He loves me,
Who else’s favor must I wait upon?

So here’s a memory,
Captured with flowers and in noir,
For when life’s challenges upset me,
I set my eyes on just how far I’ve come.