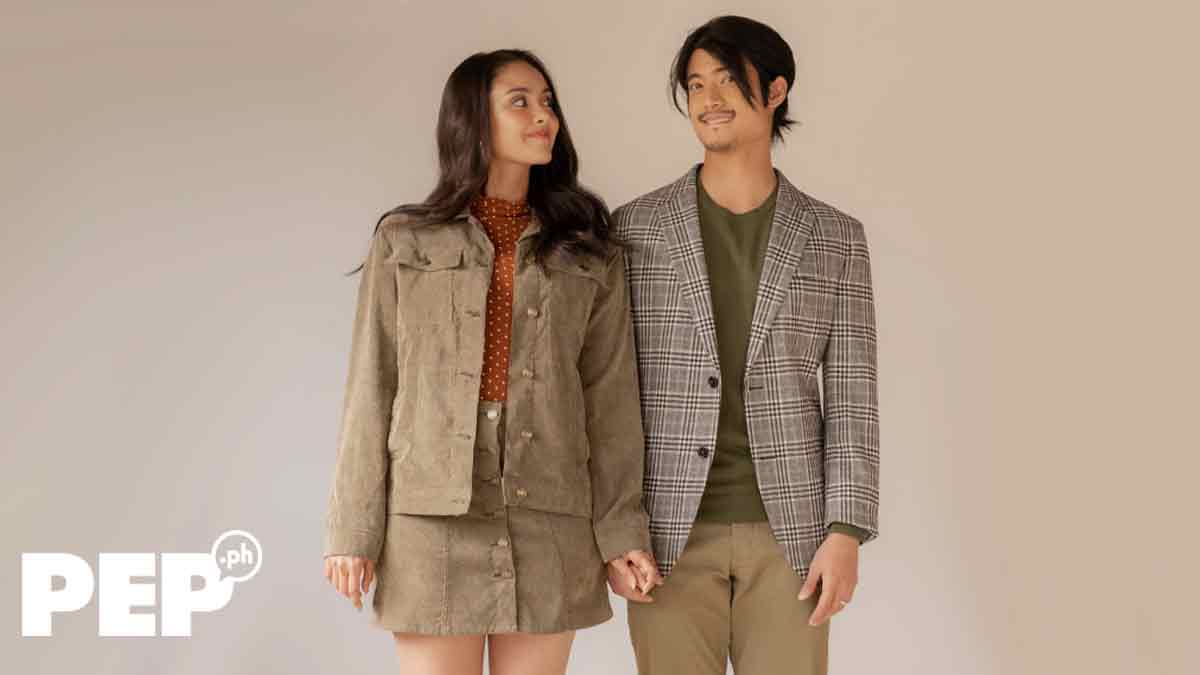 Megan Young and Mikael Daez keep separate bank accounts. His is for paying bills and other expenses. Hers is strictly for stashing income.
PHOTO/S: Shaira Luna

Newlyweds Megan Young and Mikael Daez both believe that money matters should be discussed before a couple's marriage.

In the latest episode of their podcast Behind Relationship Goals, Megan begins, "It's an important factor kasi, di ba, once a couple gets married, people always say na, 'Ah, now you have to talk about money.'

"I would say, I have a lot of friends that when we talk about marriage, the thing they always stress about is, 'Oh yeah, we had the money talk already.'

"And it's like a stressful topic for them as a couple."

Concurring, Mikael then cites a study in the U.S. that puts money issues as the second leading cause of divorce in the country.

He explains, "Generally, talking about money problems within relationships, it's really difficult.

"You have two options: you talk about it or sweep it under the rug.

"If you don't talk about it, lalaki lang iyong problema and posibleng sumabog na lang iyan later on.

"It becomes a huge fight, right? I mean, it will balloon.

"Let's say, utang iyon. Utang iyon na lumolobo at lumalaki. Then, yes, eventually it will explode in your faces and you have to deal with it.

"But the other option is talk about it. Pero, if you guys don't see eye-to-eye when talking about it, baka maging mas malaking away pa.

Addressing Megan, the GMA-7 actor-content creator confesses, "I guess we've been together for so long that sometimes these kinds of issues kind of fly above our heads.

Megan and Mikael have been together for 10 years, and were engaged within that time for around six years.

Early on, they came up with a system that has worked for them until now.

The couple has separate bank accounts, but "every single expense" comes from Mikael's account.

"But from my earnings and from my account, everything goes to savings."

Mikael describes the flow of their system: "Let's say my pay slip ako from GMA. It goes into my account.

Megan, whom Mikael calls Bonez, says that she does pay for phone bills and for her own gaming expenses using her account.

They also use Megan's account when it happens that Mikael, whom Megan calls Fofo, gets too busy to attend to the household bills—but they make sure to keep a record of it.

Mikael says, "That is the basic system we have had and we have been doing this for four years already. Medyo sanay na talaga kami sa system na ito."

There is nothing complicated about the way Mikael and Megan use their funds.

He elaborates, "It's so much easier to reconcile expenses if it's coming from one account.

"Okay, Bonez has a couple, pero if it's just a handful of expenses, ang dali lang i-transfer.

"It doesn't matter if I spend it or she spends it... Basta pasok sa budget, okay iyan.

"It doesn’t matter if Bonez's expenses were like ninety percent of all the...

"We don't say, 'E, you spent this much. Dapat I can spend this much.' Walang competition."

Megan adds that their system makes it easy for her and Mikael to talk about their purchases.

The former Miss World titleholder says, "If I want to spend something, I go to you and say, 'Hey, Fofo, there's something I really want to buy. Can you go over it with me?'

"We analyze our spending or the expenses we want to buy together."

Apart from its "organization and clarity," the second reason why their financial setup works is the "good vibes" it brings.

"There are some months I just look at my account, kasi that's the only active account out there.

"And all the cheques just passively and automatically go into Bonez's account.

"I think those two are the most prominent motivations for using this style of finance."