Inside the crazy rich and lavish life of the Violago family 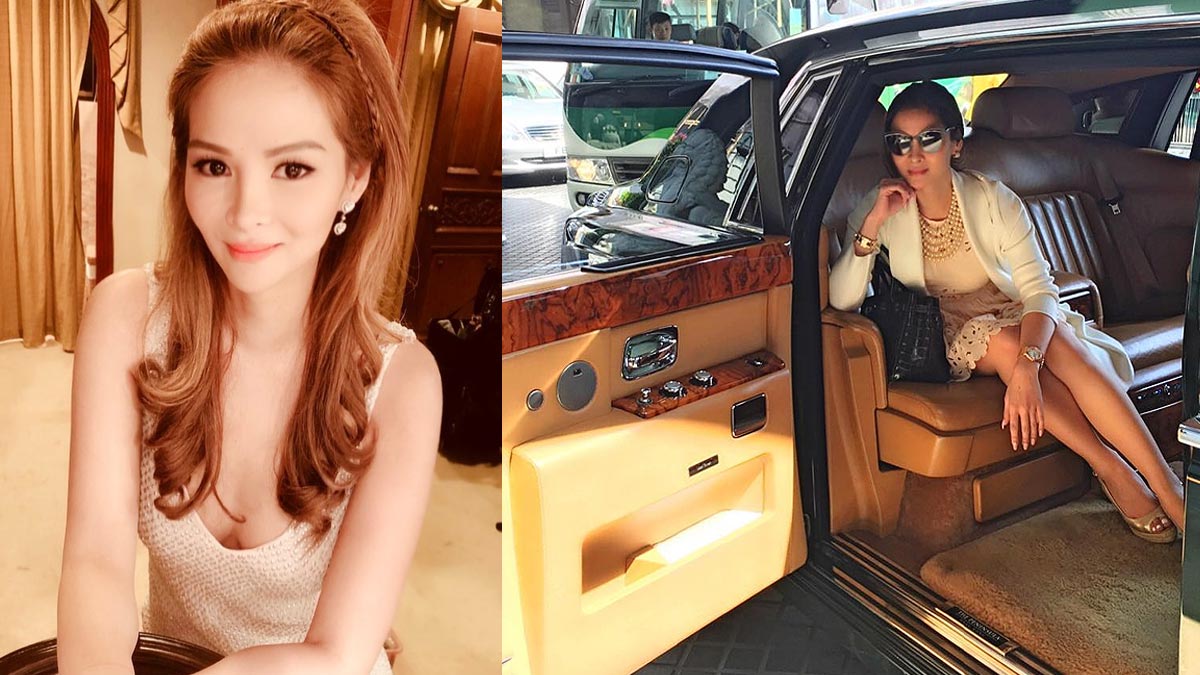 Princess Violago (right photo) and her family live in a Versailles-inspired mansion, own several multi-million peso cars, and travel by private jet.
PHOTO/S: @princessviolago on Instagram

You probably think you've seen it all when it comes to crazy rich Filipinos, but let us tell you that you've barely taken a peek at the lifestyle of those living behind those gated villages.

Some, of course, are more flamboyant than others.

Take the Violago family. They do not shy from showing and chronicling a lavish existence filled with luxury designer items, multi-million sports cars, finest hotel stays and more.

Who are the Violagos and where does their fortune come from?

Not much is known about the nature of patriarch Oscar Violago's business but, upon more research, you'll find that he is the head of the building and development group San Lorenzo Ruiz Builders and Developers Group Inc., as well as the San Lorenzo Ruiz Water Development Corporation, which, according to the latest news, has ties to fellow tycoon Enrique Razon.

His youngest daughter Princess Violago captures it all on her Instagram.

The former Kapuso actress (she was part of Ako si Kim Samsoon) lives a rich life, as seen in her posts on the opulence she surrounds herself with.

Take a look at the many Hermès bags, Louis Vuitton trunks, Cartier bracelets, and luxury sports cars, such as the Porsche, Aston Martin, and Rolls-Royce below.

She travels in style by private jet and multi-million Rolls-Royce cars...

More: Inside the Lavish Life of the Ambanis, Asia's Wealthiest Family

...WITH Louis Vuitton trunks and Hermès Birkins IN TOW.

Louis Vuitton trunks are already a flex in themselves, but traveling, with the easy chance of them being scuffed or actually destroyed is an even bigger flex.

Her travel go-tos include one of the most expensive restaurants in the world.

Alain Ducasse Au Plaza Athenee's famous Jardin-Marin prix fixed menu is priced at €380 (approximately PHP22,000) per person for three half dishes, a selection of cheese, and dessert. Wine not included.

One of her parent's expensive gifts? A custom pink Porsche Panamera Turbo S.

And just because I have such loving parents. All dreams come true. ???????????? #Panamera #Porsche #TurboS #BestParents #Manila

In two separate Instagram posts, she thanked her parents for it all: "And just because I have such loving parents. All dreams come true."

She repeated the same sentiment with: "So lucky to have such loving parents. What a surprise!"

Her group of friends includes President Rodrigo Duterte, as well as the Marcos and Estrada families.

She counts the Marcoses and Ejercito/Estradas as family friends.

In 2016, she posted a photo with former President Erap Estrada, his mistress Laarni Enriquez, and their daughter Jerika Ejercito in Hong Kong.

Imelda Marcos has attended her father's birthday parties as well.

Outside of Instagram, she's opened up her home and closet to magazines and news channels.

Her house tour in the talk show Mars revealed a Versailles-inspired mansion, and it pretty much has everything you would expect—including a lot of gold, many portrait paintings, and even a butler named Bong.

Here are a few highlights just in case you don't feel like watching: It takes nearly 20 seconds to climb up the stairs, Violago has three walk-in closets, and the family has an impressive Christmas village collection.