Why Cebu is the richest province in the Philippines 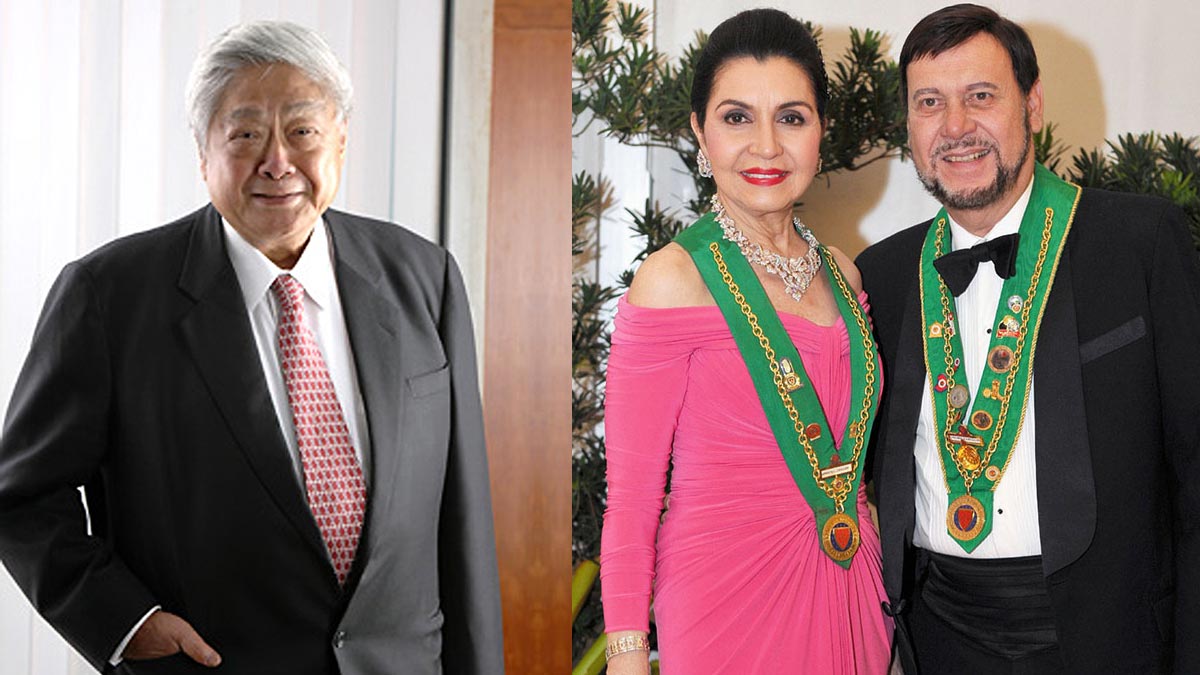 The Gokongweis and Lhuilliers are among the Philippines ' richest families that hail from Cebu. (L-R) John Gokongwei Jr,
PHOTO/S: ROBINSONSCONDOMUNIUM.COM / ALFREDO MENDOZA

Download for free: the "Big John" e-book written by Yvette Fernandez and illustrated by Abi Goy.

There must be something on the beaches of Cebu.

The country's oldest city is not only rich in culture and history, it is, quite literally, rich.

In 2019, the Commission on Audit announced that, for the fifth year in a row, Cebu was the richest province in the Philippines.

It's not really a surprise. Cebu is home to many of the richest and most prominent names in the Philippines, and most of them are connected to one man. 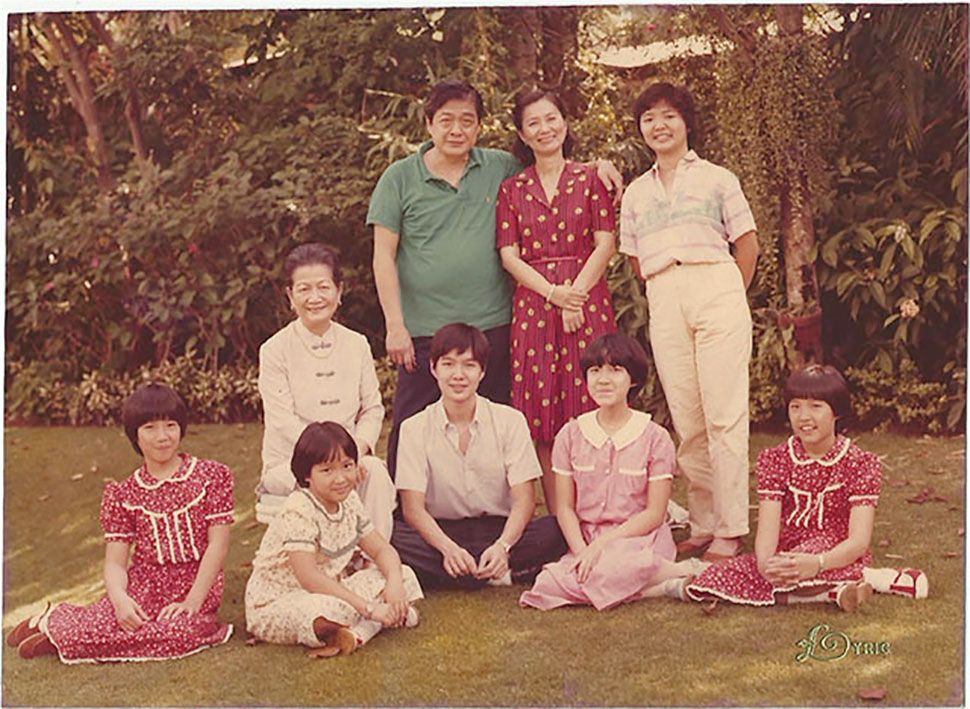 Photo by FROM T&C PH.

Pedro Gotiaoco was a peddler who settled in Cebu after migrating from Fujian, China. As is the usual story, he became a prominent businessman.

The family would shuttle back and forth between China and the Philippines, but the fortune was lost when Gotiaoco's grandson, John Gokongwei Sr. passed away prematurely.

It was eventually John Gokongwei Jr. who brought the family back up.

Like his great grandfather, the younger Gokongwei peddled on the streets of Cebu, selling peanuts.

Eventually, he would build the Gokongwei empire. 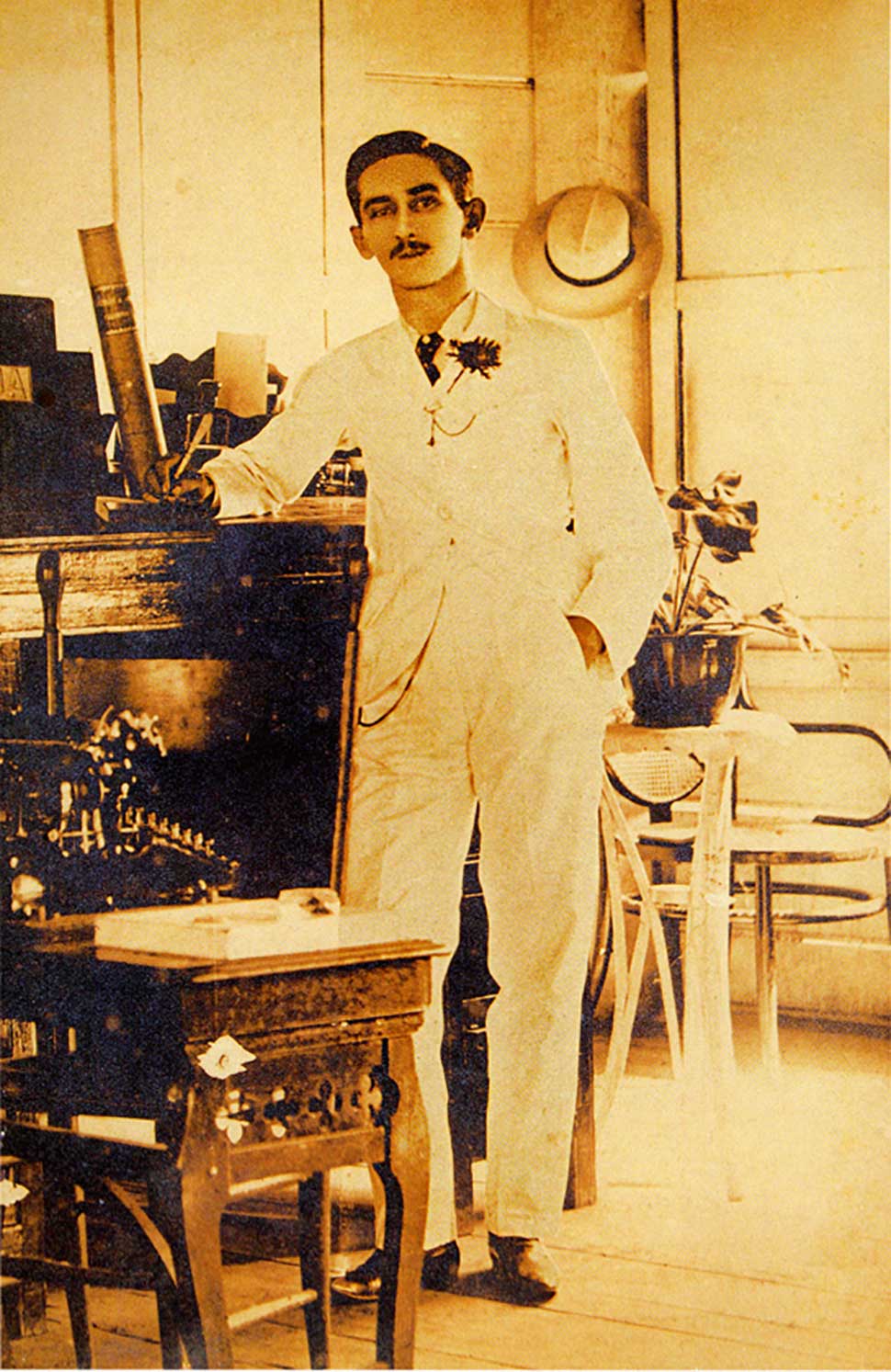 Photo by Courtesy of the Aboitiz family.

A mainstay on Forbes lists, this family, which hails from the Basque region of Spain, has a very diversified set of business interests.

From trading in abaca, the Aboitizes are also involved in power, banking, food, real estate, construction, shipping, and more.

According to Forbes' list of richest families in 2016, the Aboitizes are worth a cool $4.95 billion. 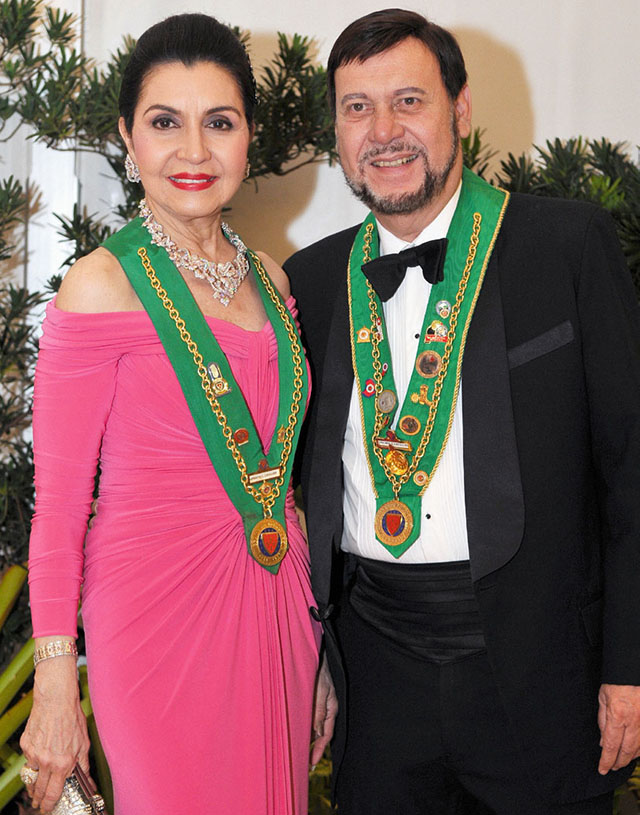 You don't have to know the members of the Lhuillier family to know who they are.

The Lhuilliers run the biggest pawnshop and money-remittance company in the Philippines.

He would continue expanding in Cebu, until his son, Philippe Jones, took over and started opening more Agencias in Manila.

By the '80s, the company was rechristened Cebuana Lhuillier and by then, the next generation, Jean Henri, had already expanded its services to include remittance, insurance, bills payment, among others.

The Gothongs' long history started with Don Carlos Gothong who moved to Manila in 1910 from Fujian, China.

From Manila, he settled in Leyte where he began his career as a salesman for the other Chinese residents who migrated earlier.

He and a few friends eventually started their own business, first as a small sari-sari store then to general merchandise and abaca trading.

He eventually went off on his own, using a small banca to transfer his goods.

In 1937, he purchased a small vessel, the MV Ramses, to ship his goods to farther places. During this time, he petitioned his brother, Sulpicio, to come to the Philippines.

The family later fled to Cebu during the Japanese occupation.

After the war, Carlos, his son Alfredo, and his brother Sulpicio decided to rebuild in Cebu instead. He built Carlos A. Go Thong & Company in 1946.

As trading flourished, he expanded by purchasing a few more vessels. That would begin his investments in shipping.

In 1974, Sulpicio resigned from his brother's company to open his own Sulpicio Lines. 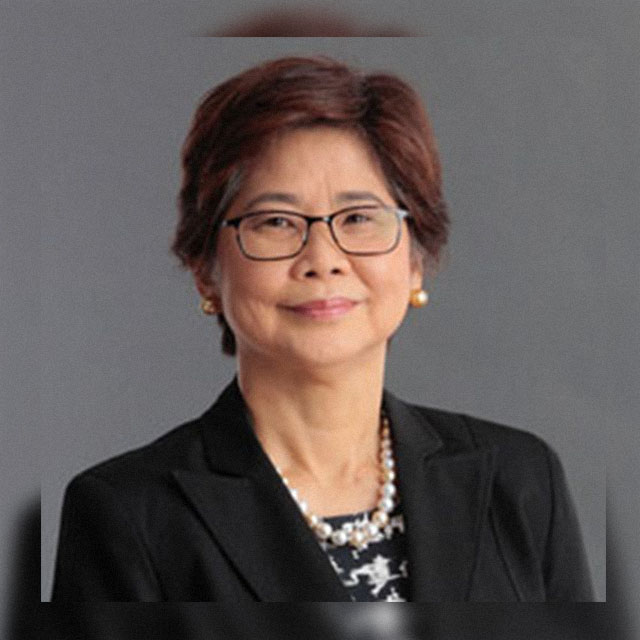 The Gaisano last name may not be top of mind in the North, but everyone knows it in Visayas and Mindanao, particularly for its chain of regional shopping malls.

Modesta Singson Gaisano, whose father was the aforementioned Pedro Gotiaoco, first opened a shop-restaurant White Gold Super Store in the '70s. It was later expanded by her children. 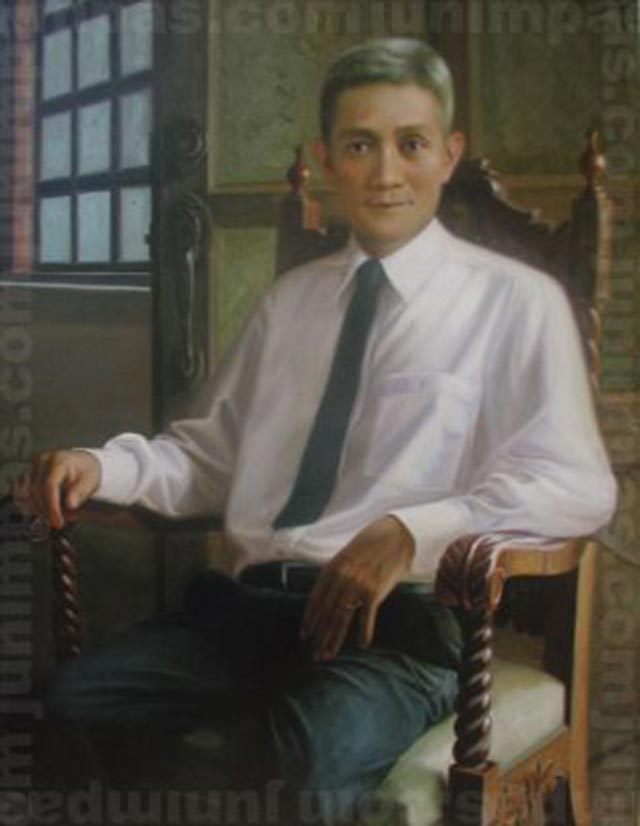 Here's yet another link to Pedro Gotiaoco: another one of his sons, Manuel Gotianuy, eventually spawned one of the most prominent families in Cebu.

Manuel was born in 1888 and founded the Cebu Shipyard and Engineering Works 20 years later. He would take over the family business when his father died.

According to the Business Mirror, in 1931 Manuel founded the Visayan Surety & Insurance.

At one point, he was the richest entrepreneur in the Visayas and served as the president of the Cebu Chinese Chamber of Commerce.

His grandson Augusto W. Go founded the University of Cebu, was chair of Toyota Cebu, and was elected vice mayor of Cebu City in the '80s. 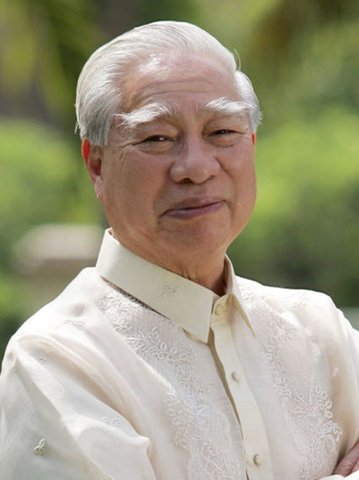 Andrew Lo Gotianun Sr. made his Filinvest fortunes in Manila, but his family hailed from Cebu.

The tycoon, who started his enterprise in automobiles after the war, was distantly related to the Gokongweis as his grandfather was the half-brother of Pedro Gotiaoco.

Currently, his wife Mercedes is chairman emeritus of Filinvest Development and was valued by Forbes in 2019 at $2.2 billion. Their son, Andrew Jr. is the vice president.