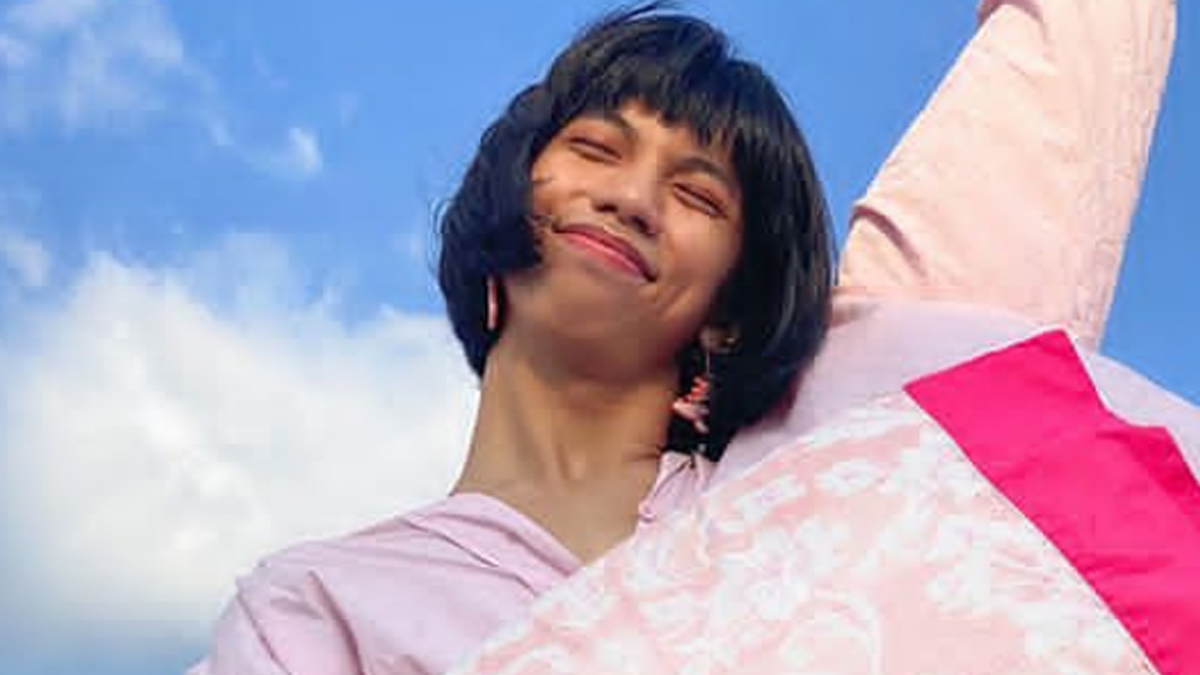 YouTube vlogger Mimiyuuuh reminds people not to force anyone—may it be a well-known personality or an ordinary netizen—to speak up on societal issues especially if they are not fully informed about it.
PHOTO/S: @mimiyuuuh on Instagram

Nowadays, influencers and personalities can find themselves at the center of controversy just because of something they said online.

This is why YouTube vlogger Jeremy Sancebuche, popularly known as Mimiyuuuh, hopes that other social-media influencers like him will find time to think first before saying something on social media.

It is especially important to make sure that whatever you are posting is correct. This is why Mimiyuuuh believes influencers and netizens alike should not feel forced to speak up on societal issues, especially if they are not fully informed about the issue at hand.

It is a responsibility that fans and followers should also take, as Mimiyuuuh explained, "For me po, we should not force people to speak lalung-lalo na po kapag wala silang knowledge about certain topic.

"Kasi iyong maling information po na puwede nilang masabi may lead to misunderstanding, especially if you have a big number of following.

Mimiyuuuh also reminded other influencers to be sincere with their apology, should they find themselves in the wrong.

He said, "If nagkamali po, say sorry with your all your heart 'tapos huwag na po ulitin. Good vibes lang!"

Mimiyuuuh admitted it has been a challenge to stay motivated and inspired during the quarantine.

The vlogger said there was a time he struggled to create content for his fans and YouTube subscribers.

How did he overcome this and keep his creative juices flowing in times like these?

He answered, "What I did was I took a break. Gave myself time to rest. Binged on some Netflix series. Relax!

"Wala namang deadline ang success! Give yourself a break!"

He said, "Shopping for me is one way to destress lalung-lalo na po na super stressful po ang lockdown for me." 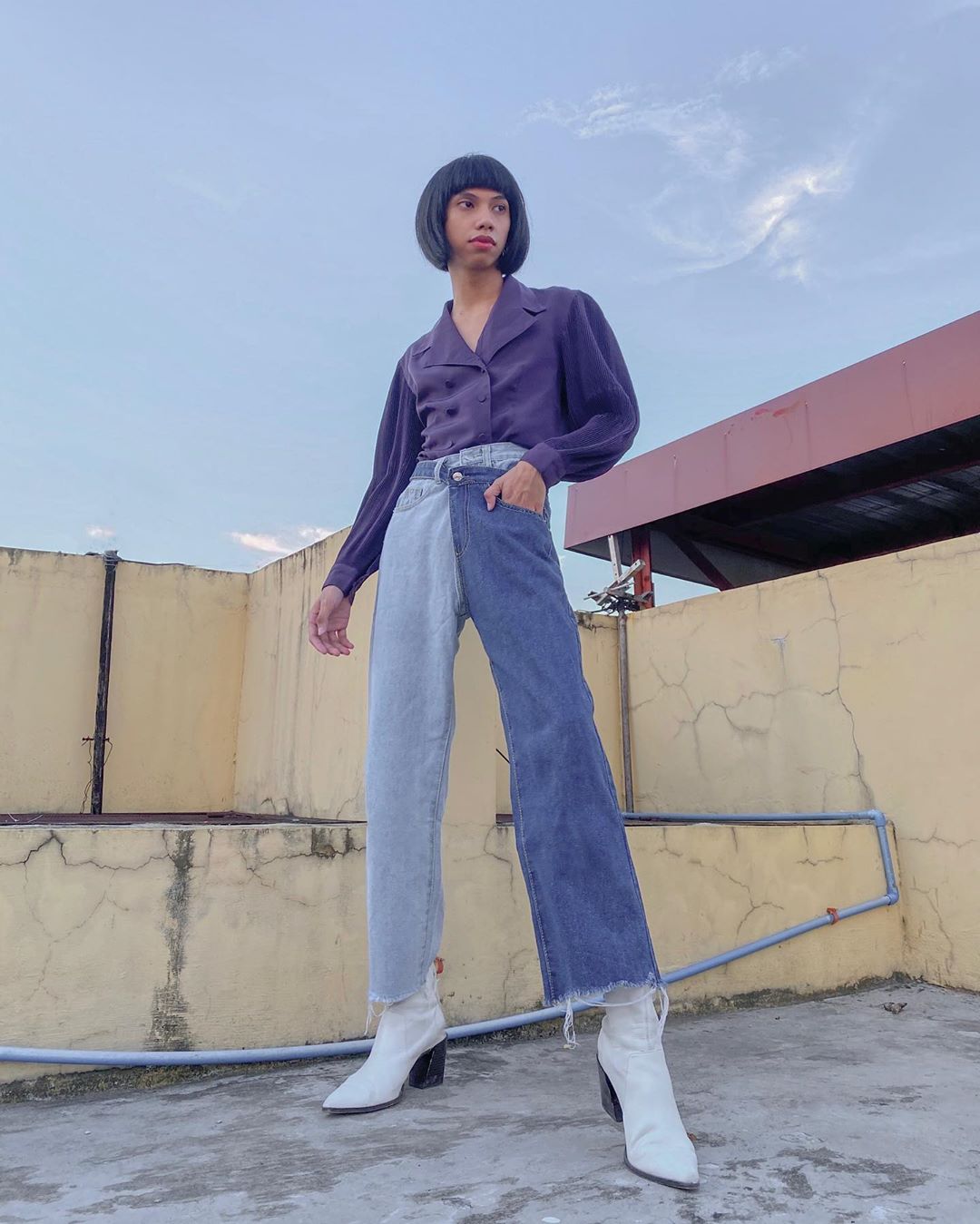