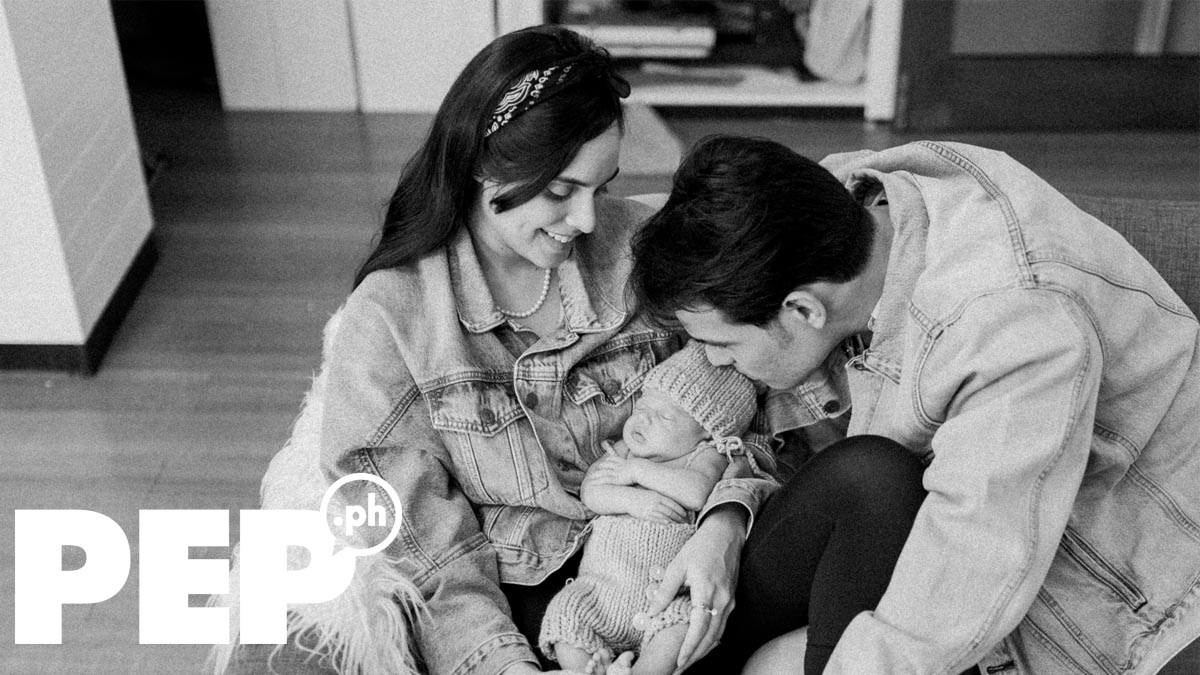 Max Collins and Pancho Magno have been together for seven years: four years as boyfriend and girlfriend, and three years as a married couple.

In those seven years, Max admits they have had their fair share of arguments and disagreements.

“Well, I don’t know. I’m not speaking for other people.”

One thing they try to avoid is turning an argument into a shouting match.

Have they ever threatened each other with separation?

Max and Pancho reveal they are opposites, and this is usually the root cause of their misunderstandings and arguments.

Pancho says they even argued about where Max would give birth: at home or in the hospital.

But Max believes it's normal for a couple to argue and disagree.

SAVING UP FOR THE FUTURE

Meanwhile, when the Kapuso actress was still pregnant, she intended to continue working for as long as she possibly could.

But because of the COVID-19 pandemic, Max now finds herself jobless.

She says, “Actually, that’s one thing that I want to say, never did I think na magkakaroon ng time na mawawalan ako ng trabaho. As in, I never thought that would be possible until now.

Max admits their finances have been affected by the crisis.

But she acknowledges that they are still luckier than others who find themselves in the same situation.

"So, we have a roof over our heads. Nakakakain kami nang maayos. We're just really blessed."

Pancho says that once their budget permits, they plan to start saving again so they can put up a small business.

Pancho's most recent project was GMA Telebabad short series I Can See You, together with Alden Richards and Jasmine Curtis-Smith.

His next series is First Yaya, which will premiere this year.