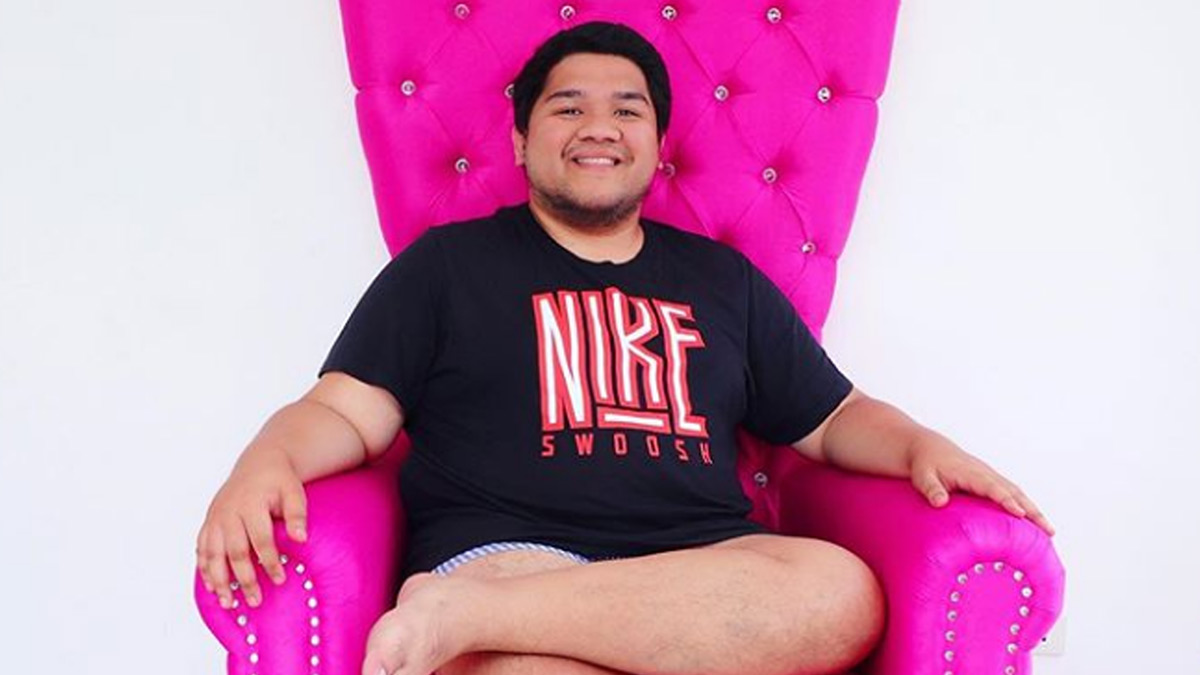 In his last and final vlog, the late YouTube vlogger Lloyd Cafe Cadena thanks his fans for their unwavering support through the years: "I want to thank all the Cadenators for supporting me. Dahil sa inyo makukuha natin lahat ng mga pangarap ko."
PHOTO/S: @lloydcafecadena on Instagram

The last vlog that the late Pinoy YouTuber Lloyd Cadena filmed last August 27, 2020, is now showing on his channel.

It was uploaded by his closest friends last Saturday, September 19, which was 15 days after Lloyd's sudden passing on September 4.

Lloyd's last few vlogs on his channel were dedicated to his "dream house," which he bought for his mom a.k.a. Mother Kween.

In his final vlog, Lloyd filmed himself unboxing some of the items he had bought for their new home.

In one part of the video, Lloyd showed the new television set his father Jun "Khalid" Cadena" bought for new house.

Although Lloyd would have preferred a smart TV, the 26-year-old vlogger got sentimental over his dad's gesture.

Lloyd was rushed to the hospital on September 1 due to high fever and dry cough.

On September 3, he tested positive for COVID-19, although his vitals were okay.

On September 4, around 5 a.m., Lloyd was found unresponsive and pale.

It was later revealed he suffered a heart attack while asleep.