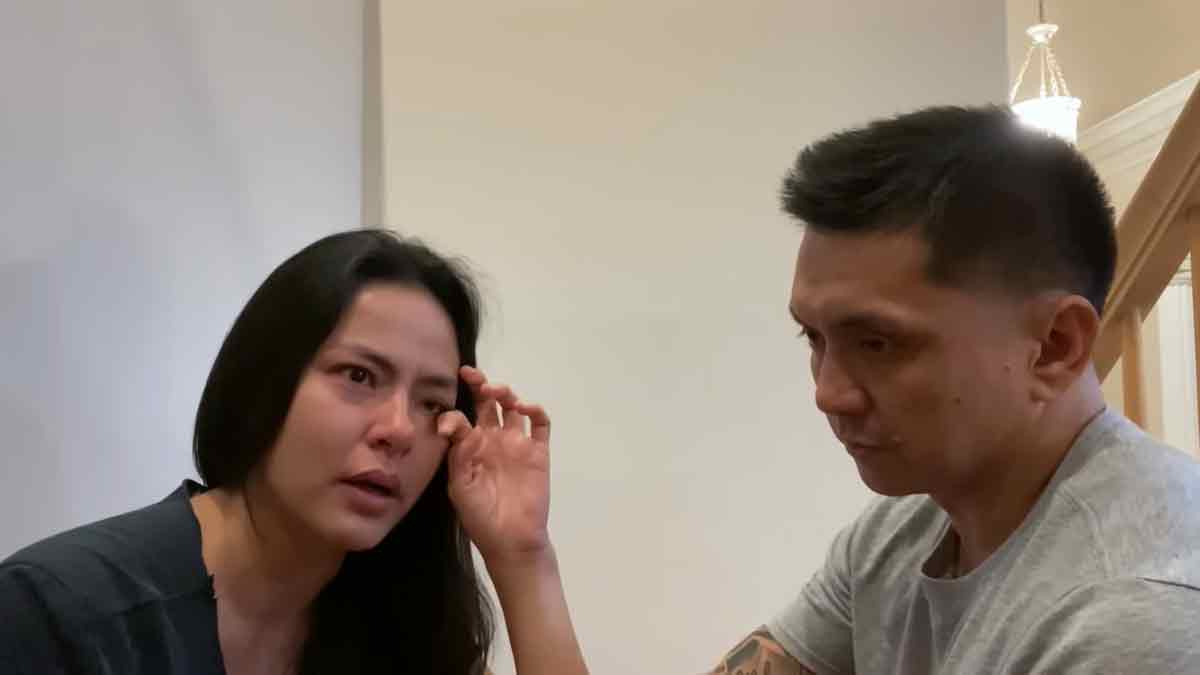 An emotional goodbye: LJ Moreno and Jimmy Alapag say they are not leaving for good and will come back home to the Philippines some day.
PHOTO/S: Screen grab from The Alapag Family Fun on YouTube

Actress LJ Moreno and basketball coach Jimmy Alapag have made the choice to say goodbye to Manila and begin a new life in California.

They made the announcement about having left the country on their YouTube vlog on September 19, 2020. 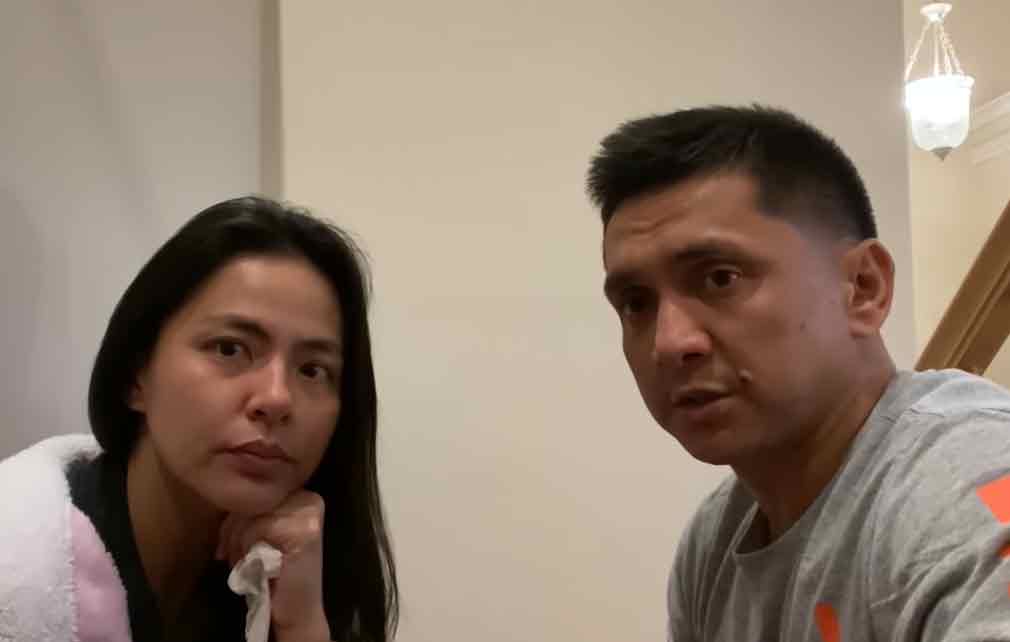 It was a tough decision, but a combination of faith, family, and career convinced the couple to make the move.

Jimmy explained their reasons in the vlog: "It's been a strange six months, to say the least.

"With so many of us affected by this pandemic, I know it's forced us as a family to kind of change course a little bit in terms of what our plans were as a family. A lot of it.

"Going through everything the past few months, LJ and I talked about what would be the next step for our family?

"What was going to be happening as far as the basketball landscape is in Manila?

"Again, with this pandemic, my dad just turned 82 this past June. It was really important for both of us to be closer to family."

Jimmy's father is based in California, and LJ has family members living in the States.

Meanwhile, LJ added in the vlog the photos documenting their last day in Manila.

It was a tearful goodbye, especially to the household staff who had been with LJ and Jimmy for many years.

The couple promised they will do their best to bring them to the States as well. 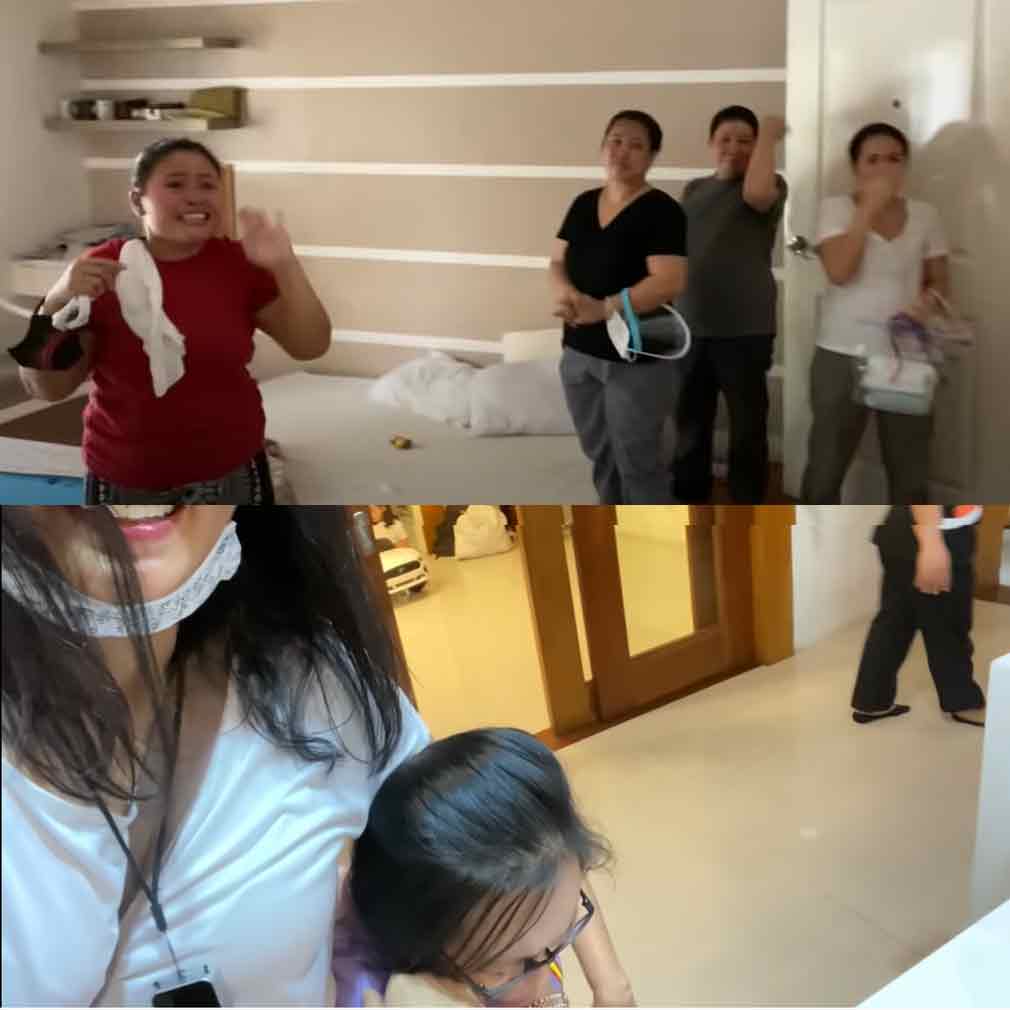 Some of LJ's close friends—among them, Jackie Forster (2nd from R) and Maricar de Mesa (R)—managed to see them off on that day. 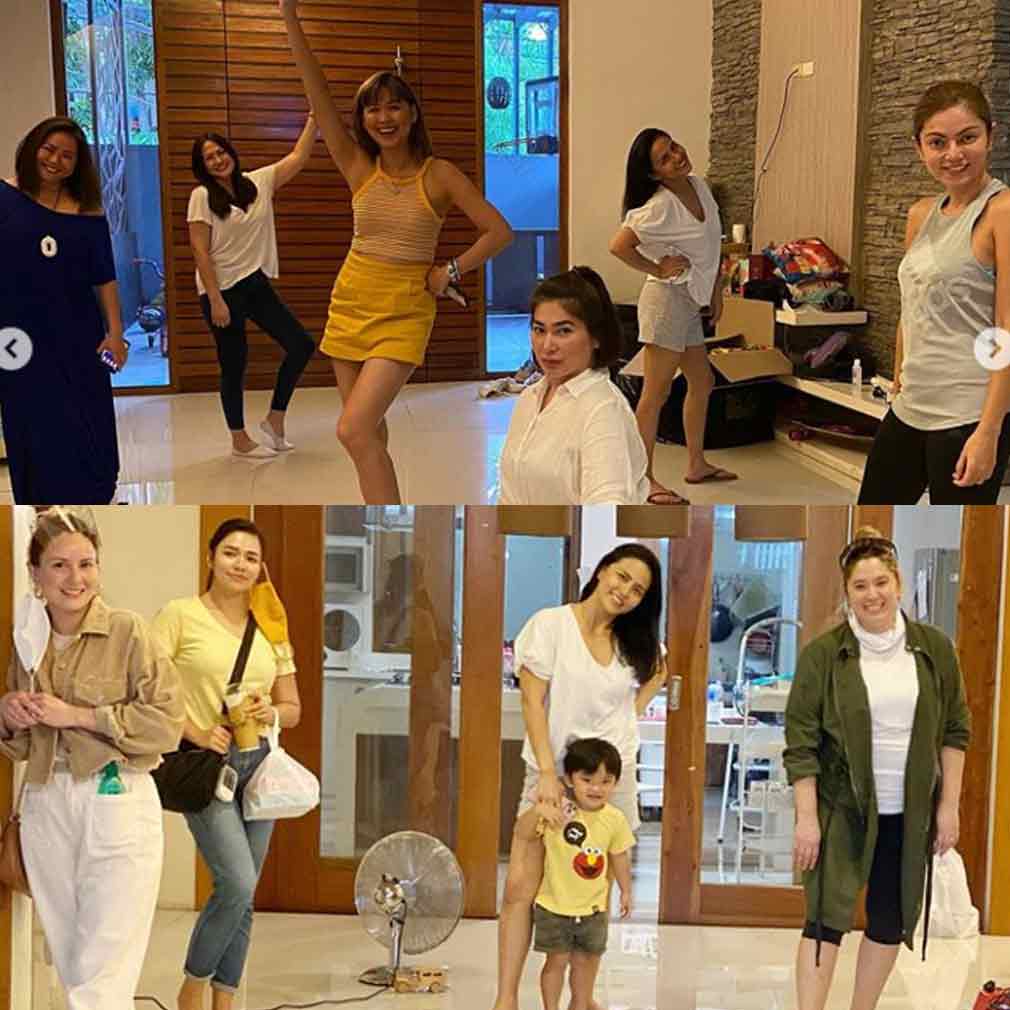 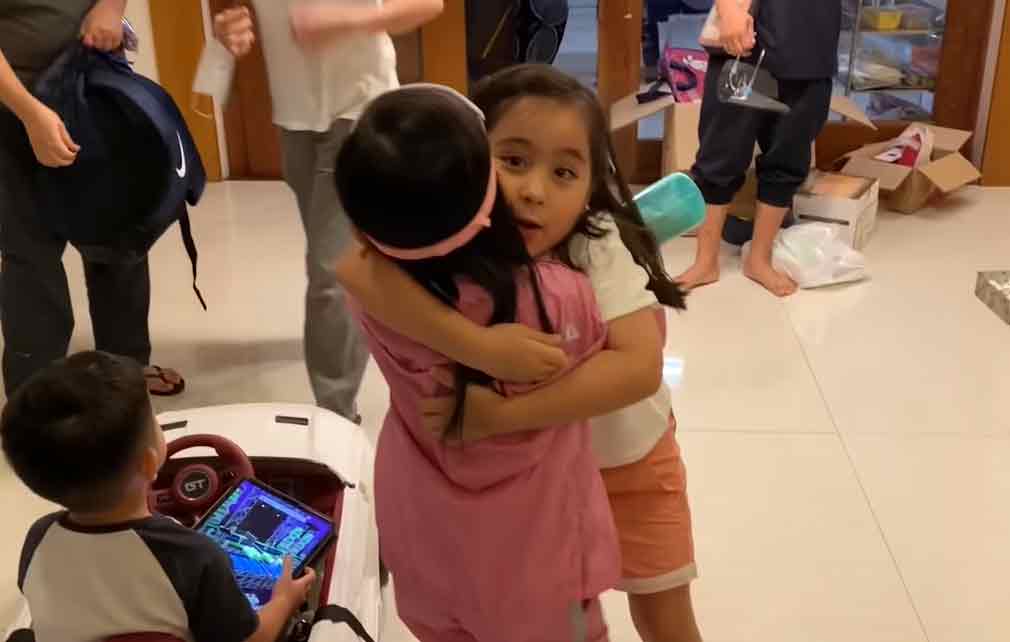 LJ admitted she was totally against the idea of moving to the States when she and Jimmy first talked about it.

The actress turned entrepreneur said, "For those of you who know me, I've been very vocal that I wasn't really for this.

"Like I didn't want to really move to the States. At least, not yet.

According to LJ, she prayed for guidance during her "quiet time."

In her prayers, the mother of three offered her worries to the Lord and trusted in His plans.

Confident it was no longer up to her, she simply gave in.

LJ said, "There was really like a shift in my heart na talagang, 'Okay, all right, I’m ready. If that’s what you want to do, if that’s what God wants, then we'll go for it...'

"Kasi during this whole pandemic, wala, e. I'm sure you, guys, can relate. You can't plan anymore.

"Ang daming plano na hindi na tuloy, ang daming frustrations. But then, we can't do anything about it. It's out of our control."

Jimmy said many times throughout the vlog that their decision to move to the States is not permanent.

The Philippine Basketball Association (PBA) star underlined, "For us, this isn't goodbye. I know, again, articles have come out saying that I've left or we've left for good. That's not the case."

Their move is an opportunity to give his family new experiences and, at the same time, sharpen his coaching skills abroad.

Jimmy said, "I have a lot on my plate, not only in getting LJ and the kids settled, but trying to seek out these coaching opportunities in the middle of a pandemic.

"When I do come back to the Philippines, I have more value in terms of what I can share to the players, to the coaches, and just Philippine basketball in general.

"And I know how much of a blessing the game has been on my life. I want to be able to pay it forward even more when I go back, when we go back home." 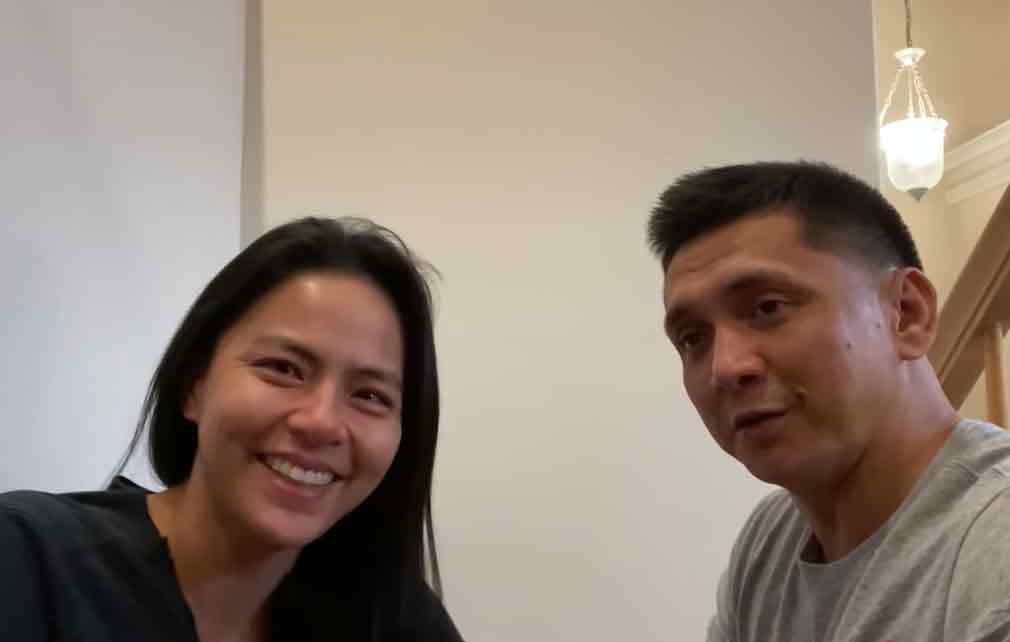