10 crazy rich kids in the Philippines 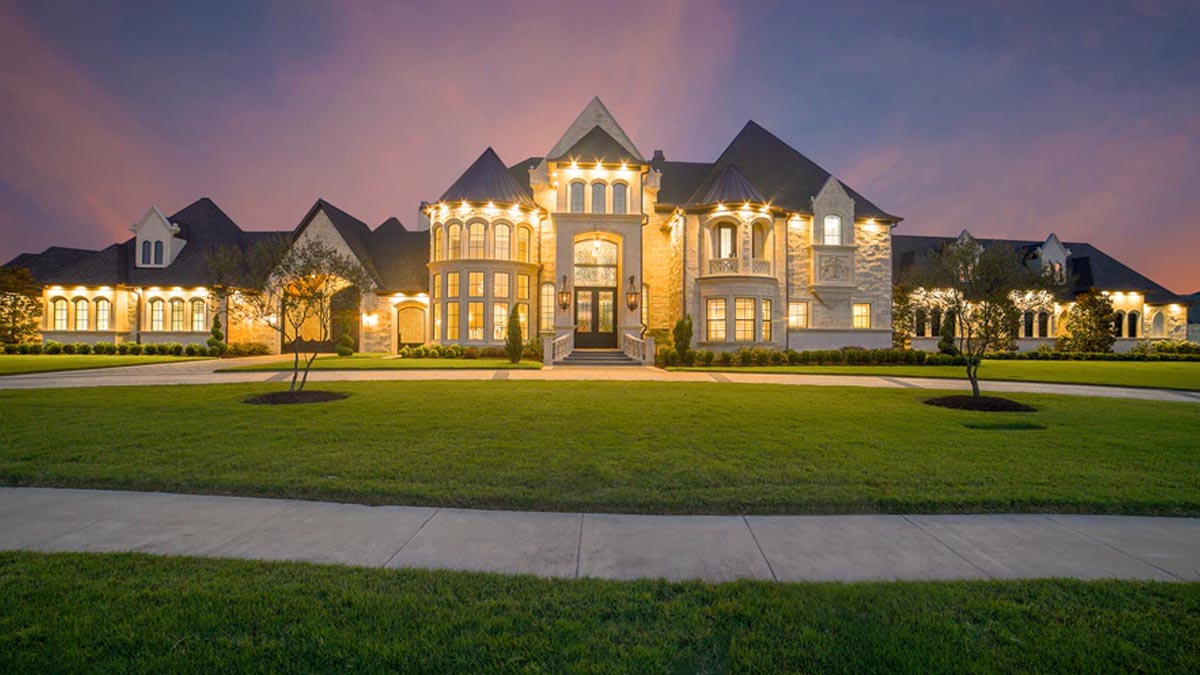 Thanks to Instagram, netizens get glimpses of the fascinating and fabulous lives of rich kids--from familiar faces to old rich scions.
PHOTO/S: Unsplash

They are not exactly stars, but a lot of people know them because of their prominent surnames surfacing in business or politics pages.

And thanks to Instagram, netizens get glimpses of their fascinating and fabulous lives.

Esquire Philippines put together a list of the new generation of Filipino rich kids, who are famous on social media, naturally.

From familiar faces to old rich scions, here are the rich kids in case you're curious.

You can't have a crazy rich kids list without KC del Rosario.

After all, being the daughter of Brunei's Prince Jefri Bolkiah and Filipino wife Evangeline del Rosario makes her a royalty in her own right.

And she documents it all on her Instagram feed, where she posts everything—from her opulent Forbes Park mansion and pet tiger cubs to her many travels.

The daughter of actress Gretchen Barretto with business tycoon Tonyboy Cojuangco has been in many headlines, on magazine covers, and more she practically needs no introduction.

Her rich-kid reel highlights include being a part of Le Bal des Débutantes and having access to her mother's collection of Hermès, Chanel, and Goyard luggage and bags.

Dominique has two degrees, too. She took up fashion design at the Istituto Marangoni in London and finished merchandising and marketing at the Fashion Institute of Design & Merchandising, a fashion school in California, U.S.A.

Daniel Miranda recently made the headlines owing to his relationship with actress Sofia Andres, but some netiezens focused on his being a Lhuillier.

As an old-money scion, Miranda is reportedly an heir to the country's largest pawnshop chain Cebuana Lhuillier Pawnshop.

On his own, however, he is a racer and has joined rallies in Singapore, Indonesia, Macau, and more.

The Zobel family is known for being low-key, so peeking inside the usually private world of the clan through Instagram is an experience.

And we have Rocio Zobel to thank for that.

Zobel is the youngest daughter of Inigo Zobel (he ranked 18th on Forbes' Philippines 50 Richest 2020) and Maricris Cardenas-Zobel.

On her Instagram, we get a look at the Zobel family's vacation houses, international properties, and even old family photos.

For a rich kid list, we had to have a real kid. That's where Alily Laude, the daughter of Philip and Small Laude, comes in.

Through her parents, Laude gets to experience all the perks of being the child of entrepreneurs, including expensive real estate, Chanel handbags, and more.

Sandro Marcos, the son of Bongbong Marcos and Liza Araneta-Marcos, has been a mainstay on rich kid lists for years.

While the Marcoses' ill-gotten wealth is known all over, it's a little known fact that he's descended from one of the wealthiest families in the country through his mother.

Dian Serranilla's name may not be familiar to you, but you may know her better as the Mall of Asia Arena debutante.

In case you don't remember, she infamously celebrated her 18th birthday at the 15,000-capacity arena.

According to PEP.ph's estimates, she probably spent PHP4.7 million to throw the party.

Since then, she hasn't stopped her rich kid ways—attending the Royal Ascot, showing the inside of her huge closet, and, of course, uploading obligatory plane photos.

Manny Pacquiao's son Jimuel doesn't hold back when it comes to flexing. From his first car (an PHP8.5 million Chevrolet Corvette, to be exact) to his shoe collection, Pacquiao has shared it all and more.

Instead of riding on the PHP6.5 billion coattails of father port tycoon Mikee Romero, Milka Romero has carved a path of her own as a restaurateur.

She opened her first restaurant at 19 years old, and now, she has a food and beverage empire made up of Sushi Nori, Ms. Gee, Drynk, Desserts By Yelo Yelo, and Wow Wok.