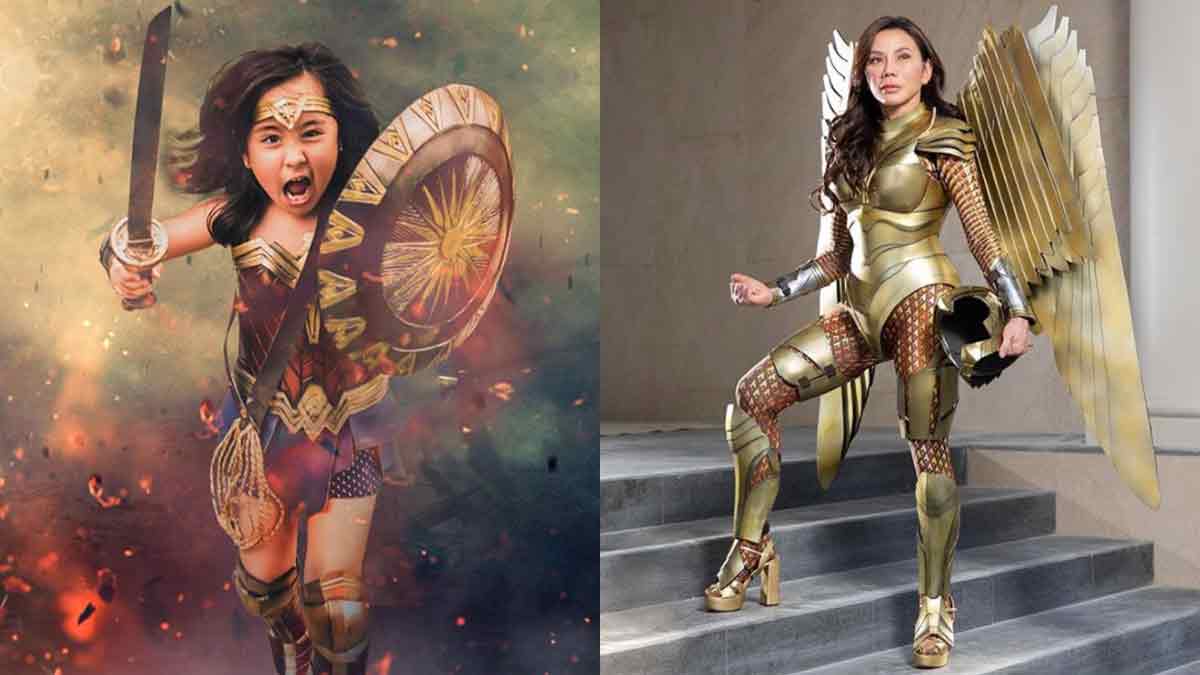 Scarlet Snow Belo steps out in her second costume for Halloween.

This time, Scarlet Snow pairs up with mother Vicki Belo to bring to life two versions of the DC comicbook superhero Wonder Woman. 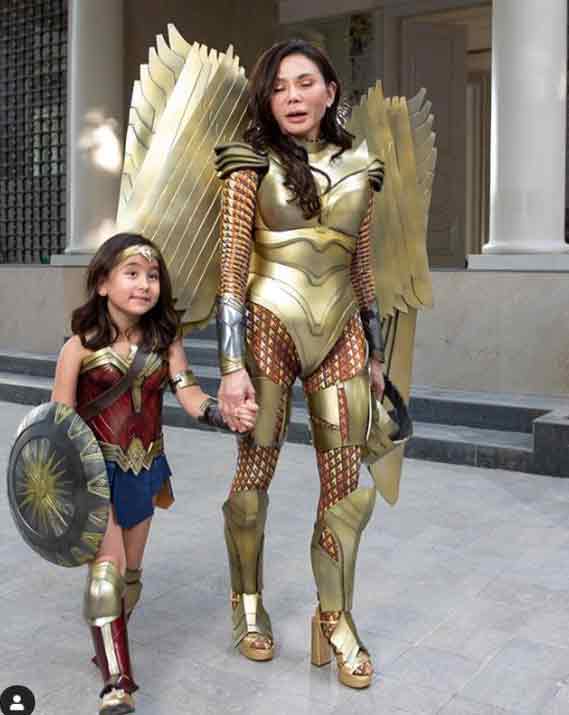 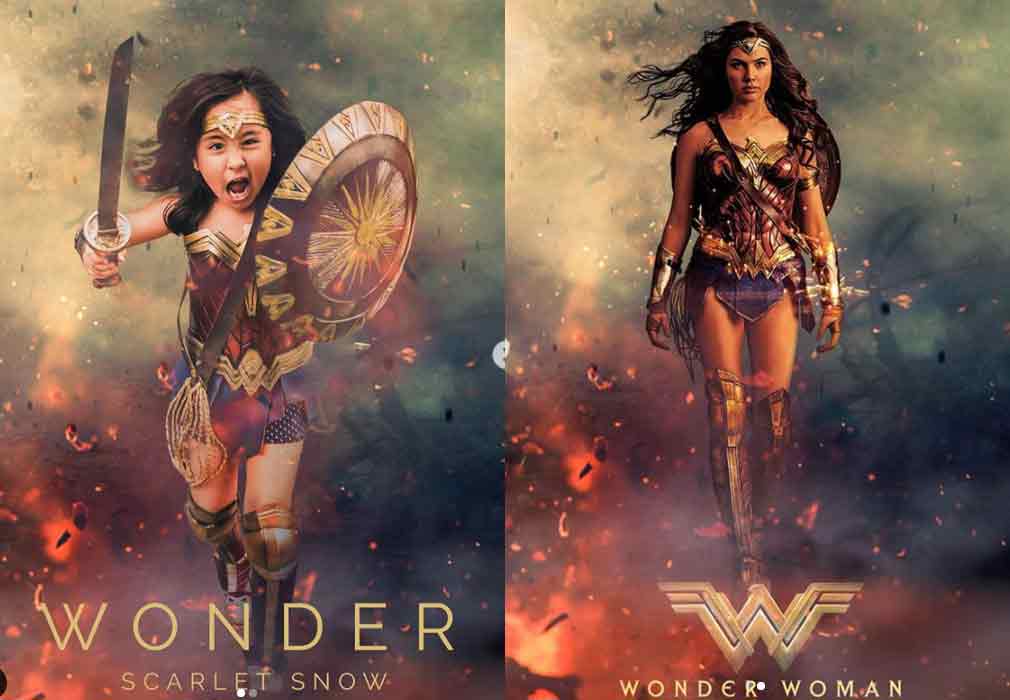 Vicki, for her part, dressed up in the hero's ceremonial armor. It's called in the comics as the "Golden Eagle Armor." 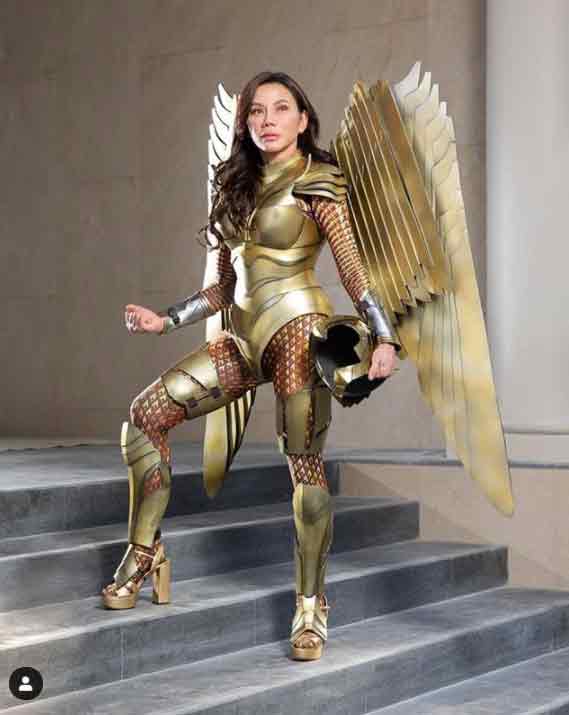 The five-year-old Instagram star said her mom is her hero: "I love being mentored by Mommy.

"She teaches me very important lessons on how 'to live with honor and how to love with compassion' (she always tells me this).

"We can change the world— and it starts by being true to ourselves first, then generously sharing the gifts God has given us with others, one person at a time."

Vicki said in return: "I truly believe that @scarletsnowbelo is destined to be a great leader someday. I pray that with God's guidance she will be a force for good." 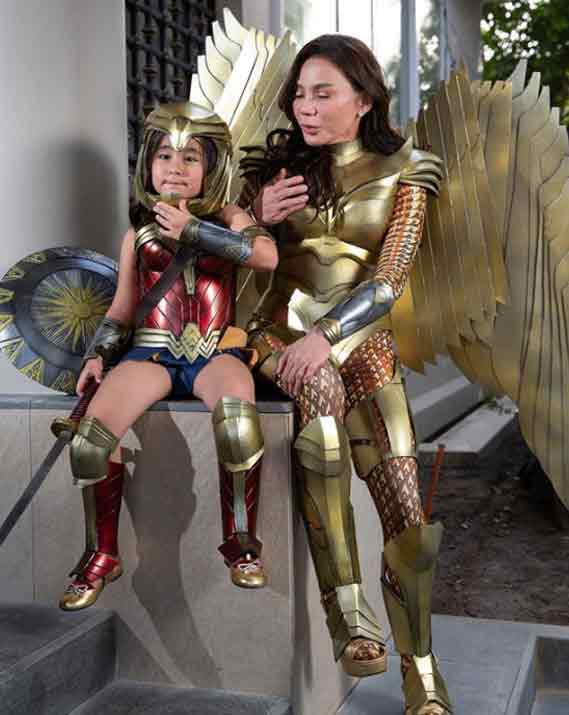