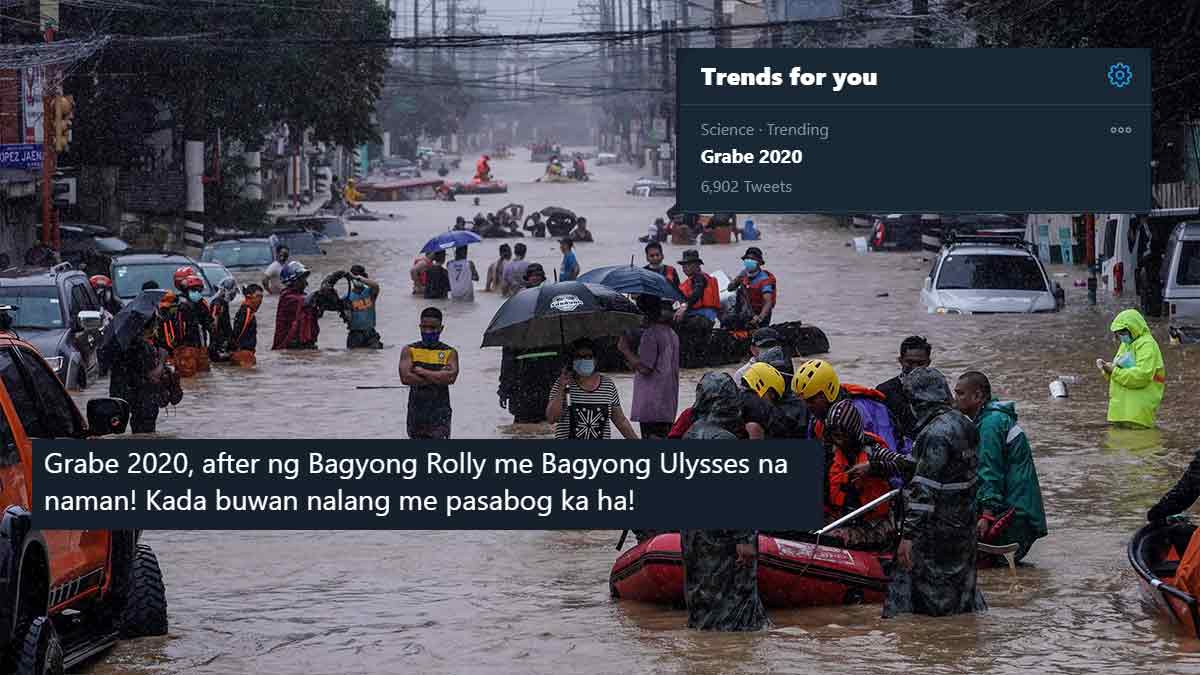 People on Twitter have had enough of the year 2020. They are praying that December will bring a peaceful Christmas season.
PHOTO/S: Jerome Ascano

Typhoon Ulysses has been added to the list of calamities that hit the country in 2020.

And this prompted netizens to air their grievances and exclaim, "Grabe 2020," which, since the morning of November 12, 2020, has been trending on Twitter.

One tweet listed the major events that the country experienced this year.

It began with the Taal Volcano eruption.

Two months later, COVID-19 was declared a pandemic, and the country was placed under enhanced community quarantine in efforts to curb the spread of coronavirus.

Live has never been the same since then.

Quarantine had restricted all of our daily activites within the four walls of our homes.

Domestic and international travels became a thing of the past as the world fought to contain the virus.

And while we all await for the vaccine, everything seems to be at a standstill.

By October, life was slowly going back to ithe daily grind when the monsoon season kicked off.

Week after week, the Philippines faced one typhoon after the other.

Super Typhoon Rolly, dubbed the "strongest storm in the planet" this 2020, ravaged the Bicol region in the first week of November. A few days later, Bicolanos once again braced themselves for another typhoon.

More than a week later, Ulysses threatened to make a landfall in Southern Luzon and Bicol region. It targeted the Quezon province.

Metro Manila was not spared from Ulysses' wrath. Its rainfall was reminiscent of Typhoon Ondoy in 2009.

Parts of the city were submerged in floodwaters, leaving residents trapped on the roof of their homes.

Aside from airing their grievances on Twitter, netizens have also been doing their best to help those in need by using #RescuePH in reposting calls for rescue. The hashtag became a trending topic today, November 12. 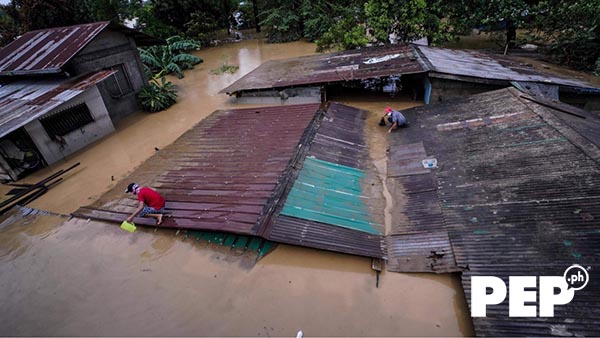 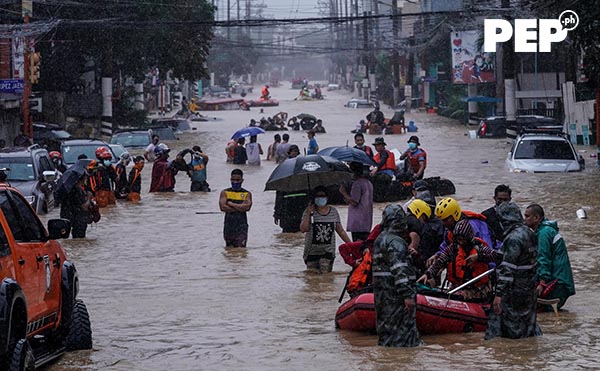 As parts of the country deal with the aftermath of Typhoon Ulysses, people are begging for December to be a peaceful month.

Another added, "We're all tired"

Christmas in the Philippines has often been regarded as one of the longest Christmas celebrations in the world. It begins in September and extends until the second week of January the following year.

However, Filipinos are gearing up for a unique holiday season, since parties will not be allowed this year amid the COVID-19 pandemic.