YouTuber CongTV, 29, gets his dream car: a Lincoln navigator 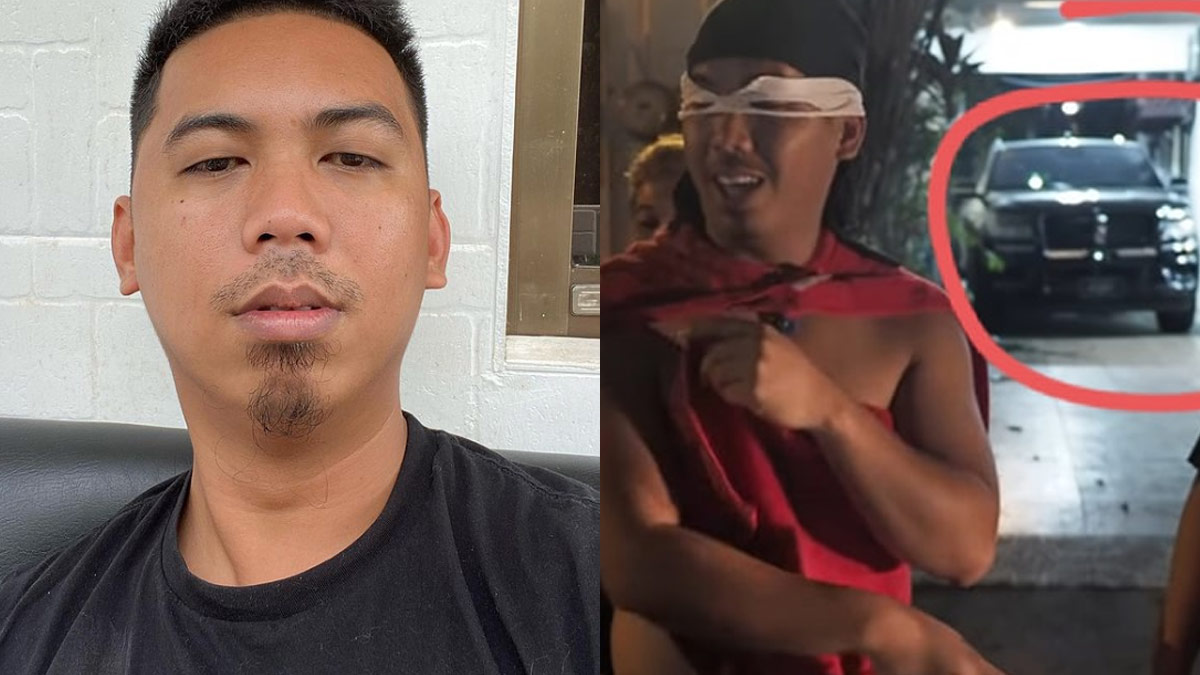 Filipino vlogger/game streamer CongTV, finally gets his dream car, a luxury SUV called Lincoln Navigator. His eagle-eyed fans noticed on his vlog post last Sunday, November 22, that his dream car is already parked inside his garage.
PHOTO/S: @thecongtv on Instagram / CongTV on YouTube

Lincoln is the luxury vehicle division of Ford, which also happens to be the first name of the 29-year-old content creator.

It was actually CongTV's eagle-eyed fans who noticed that a Lincoln Navigator is now parked in his garage.

Unruptured TV said it was CongTV's biggest dream to buy this car, "I don't normally follow and watch a lot of vloggers on YouTube except Cong TV and the rest of Team Payaman.

"Kung nasubaybayan nyo sila, one of LINCOLN VELASQUEZ aka CongTVs biggest dreams was to own a Licoln Navigator.

"In his most recent Vlog posted about 5 hours ago, I noticed a truck parked in his garage. Some might have not noticed it pero... napa-WOW na lang ako.

So, how much is a brand new Lincon Navigator?

PEP.ph (Philippine Entertainment Portal) did a quick search online and, according to the brand's official website, the price of the 2020 edition starts at USD76,185 or around PHP3.6 million. 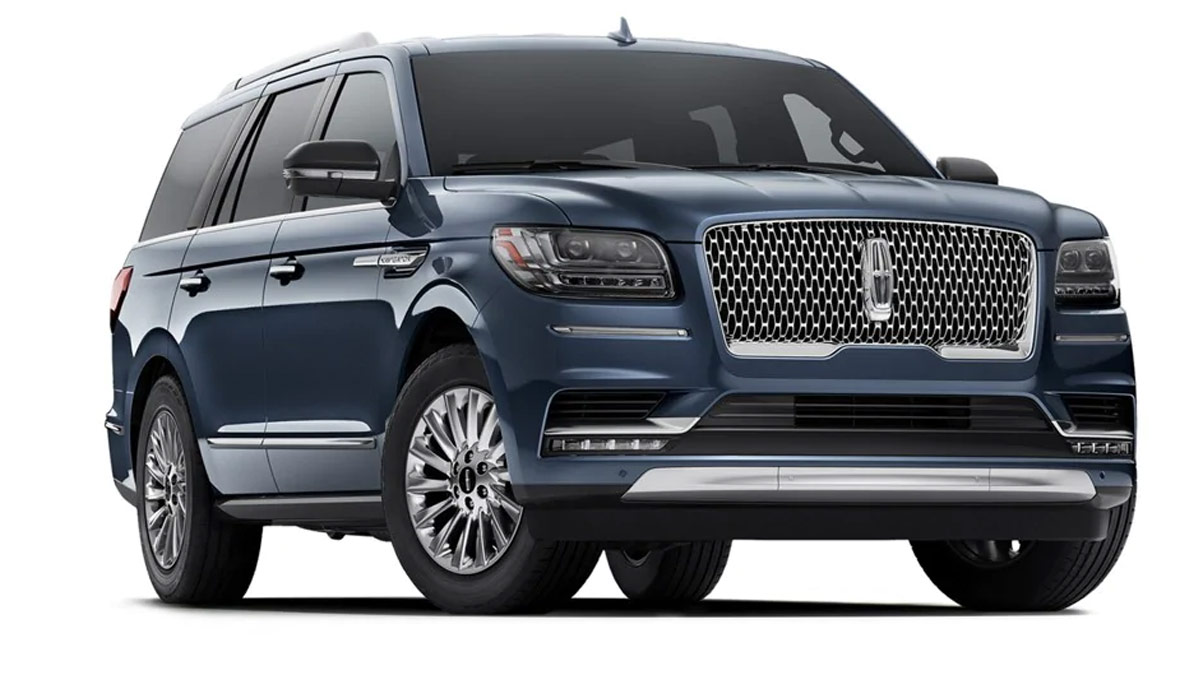 Aside from this, CongTV also owns a Toyota Fortuner, which he bought in December 2018.

Early this month, CongTV surprised his cousin Marvin "Datu" Velasquez II, who also works as his assistant, with a Hyundai Accent car.

In his vlog post last November 5, CongTV said this is his way of showing his appreciation for Datu's hard work.