Mavy, Cassy Legaspi reveal college plans that were shelved because of showbiz career 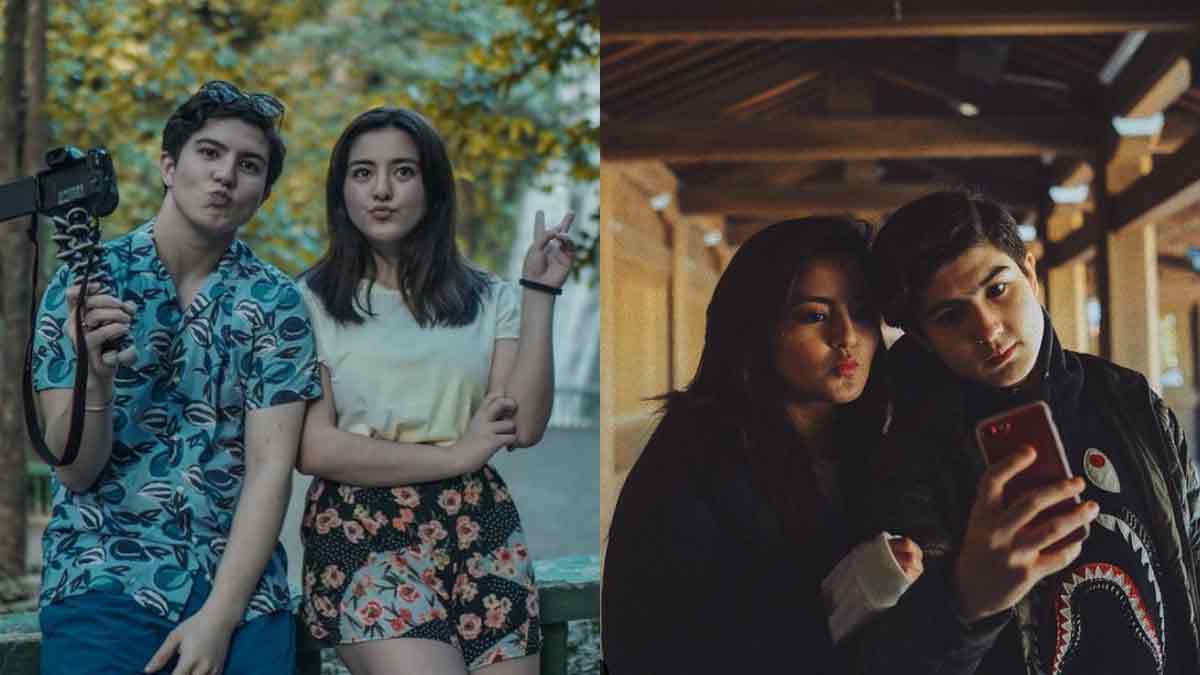 Mavy and Cassy Legaspi are taking up business-related courses at the same time that they remain active in showbiz.
PHOTO/S: @mavylegaspi / @cassy on Instagram

Mavy and Cassy Legaspi are now in their second year of college.

Mavy is taking up Business Management major ni Enterpreneurship, while Cassy is enrolled in a Business Marketing course.

The celebrity twins of Zoren Legaspi and Carmina Villarroel are pursuing the same general degree in business.

The twins are, in effect, working students as they are now both active in showbiz.

That was also the reason Mavy has chosen Business Management. He wants to be good at growing his earnings.

He said, "I guess kasi when you start earning din, you think about your investments.

"I think it's a good way to learn about managing a business din. That's why I took up that course."

Mavy said his friends from high school have also taken the same course, and that has encouraged him even more to have a degree in business.

He added, "Malaking factor na may friends kayo na blockmates. When you miss lectures, they help you out."

Cassy, on the other hand, has her own reason for taking up Marketing.

"Iyong course ko, nako, every session na lang may presentation. But that's what I like naman talaga and that's what I want to enhance."

The celebrity twins said they are determined to juggle their work and studies, which was why Cassy became a transferee.

"I don't know if it's like this in other schools, pero may two types of learning. Iyong online talaga, online classes, and the other one is through modules and video."

She said she signed for the latter, explaining, "Kahit mahirap siya, I got that na lang kasi I still want to pursue school kahit may work ako, kaya do what you gotta do."

Mavy affirmed, "You really just have to do your best and make some sacrifices. At the same time, manage iyong schedule mo for it to work.

Speaking to PEP.ph (Philippine Entertainment Portal) in November 2020 during the the the PEP Exclusives interview, Mavy said he had a "strict plan" to study at the University of California, Los Angeles (UCLA), a well-known university in the West Coast of U.S.A.

For one, Cassie and Mavy were born in California and they have relatives living there.

"I really had big plans on studying UCLA because growing up, I was also very focused on tennis.

"As in nagco-compete ako for the Philippines, so I really thought that was gonna be my career na."

The twins have always been keen on sports, especially Mavy who also played basketball in high school.

When he was younger, he really thought that tennis was going to be his career.

In fact, Mavy was travelling twice a year to compete in various countries.

He revealed he quit tennis in 2014 without going into detail what changed his mind.

In an Instagram post in 2019, he wrote about being in London for a cycling festival when he happened to pass by the Wimbledon Centre Court, an arena of the greats in tennis.

According to Mavy, it made him wonder what could have been had he continued to pursue tennis.

And even when he is now part of the entertainment industry, he said tennis will always have a special place in his heart. 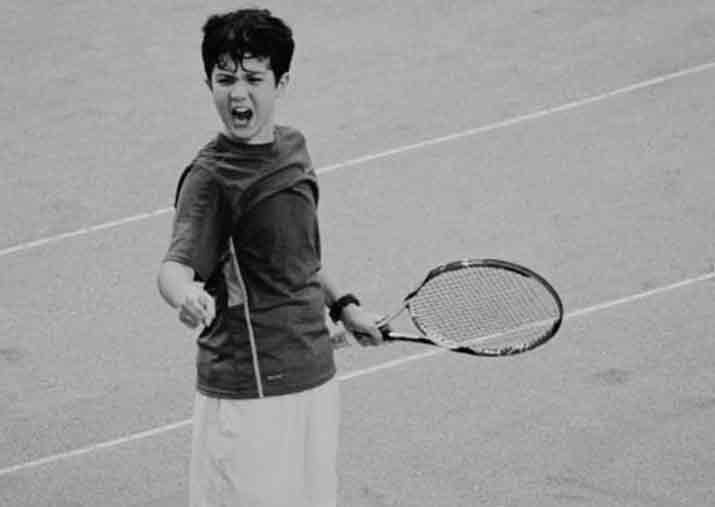 Cassy, meanwhile, has her heart set in showbiz.

"Ako kasi, talagang tennis pro talaga, e. And then things changed and iyon, showbiz won't work out if he would study abroad."

Cassy, however, disclosed she also had fashion in mind when she was younger.

The soon-to-be First Yaya star recalled, "Before pa ito, e, I wanted to pursue fashion in London. You have to be super talented diyan.

Mavy confirmed, "Yeah, I can really vouch for that. Basta her career goal was around that area na fashion, showbiz.

"Because iyong mga Bratz dolls, Barbie dolls, she takes off the clothes and replaces them with different clothes. Mini-mix and match niya.

The twins are in the current batch of GMA 7's up-and-coming young stars, with Cassy set to make her acting debut in the Kapuso series First Yaya. 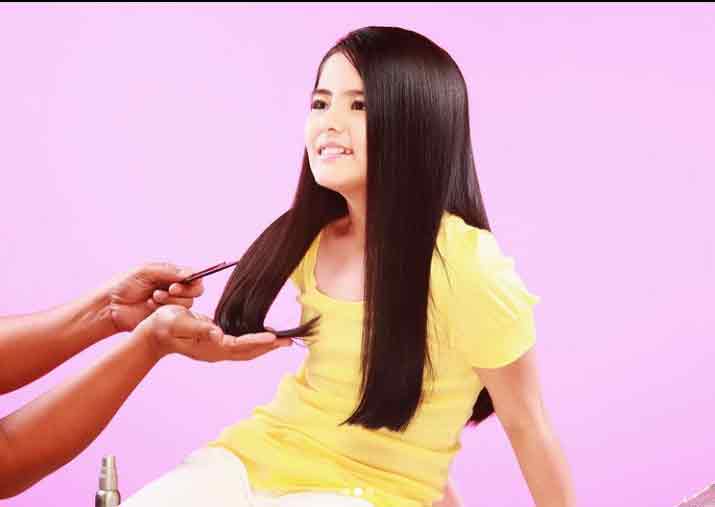