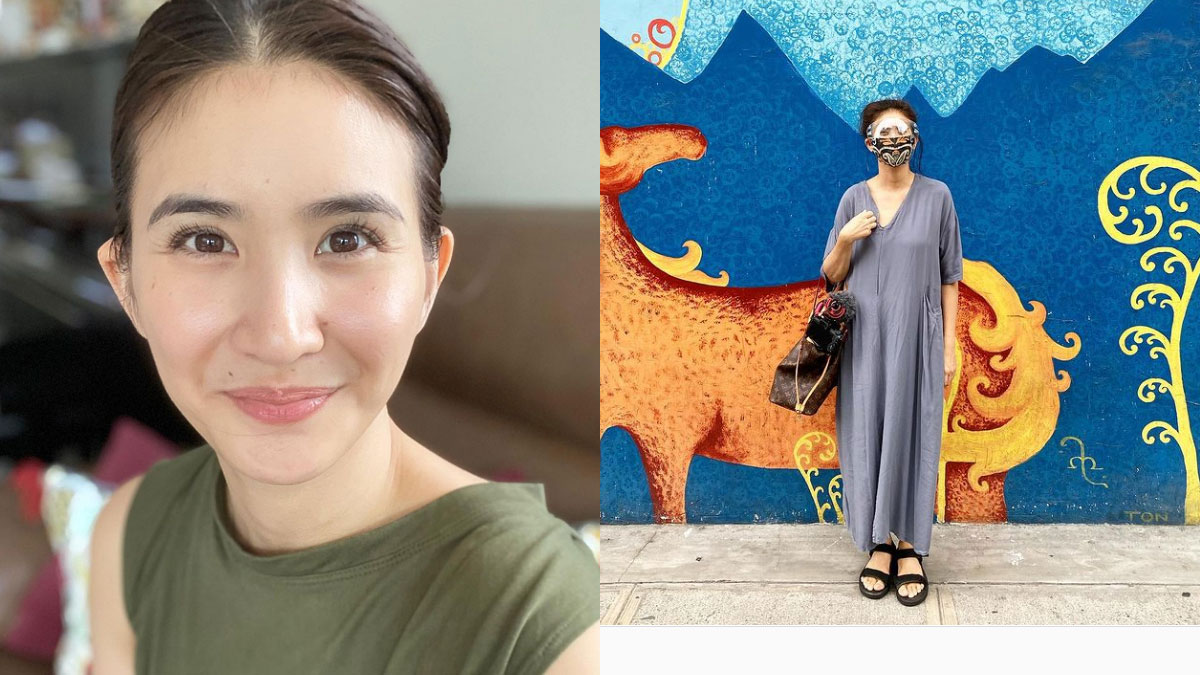 Practicality and functionality are the prime considerations of celebrity mom Rica Peralejo when shopping for bags.

Looking comfy in "daster" and sandal in the photo she posted on Instagram on Friday, January 15, 2021, Rica paired her OOTD with a fake Louis Vuitton bag, which she received as a gift.

"I would rather buy a tent with that money wahaha. But okay, someone gave me this and when I used it BONGGA IT DID THE JOB.

Her admission, however, drew mixed reactions from netizens, prompting Rica to put to right the misguided ones among the comments.

She wrote, "I am in a remote area and when I turned on data what greeted me was the news that I am in the news for saying this thing about my bag.

"Some of them have added a thing or two to what I said here so pls read well and see where exaggerated my caption for news’ sake.

"Tandaan na the spin is theirs not mine. (Like I prefer daw fake branded bags eh sinabi na nga I am not into luxury bags sa caption at ginamit ko lang to kasi natuwa ako sa function, di nagbabasa! [emoji])"

"BUT THIS IS PART OF THE SOCMED PALENGKE. Ganyan na talaga life these days. Lahat kasi may sarili ng mic [emoji]."

Rica hasn't been active in the showbiz scene since she decided to focus on her family five years ago. But she regularly updates her social media and uploads a vlog to keep her fans updated.