Carla Humphries moves to L.A. to live her life as Madeleine Humphries 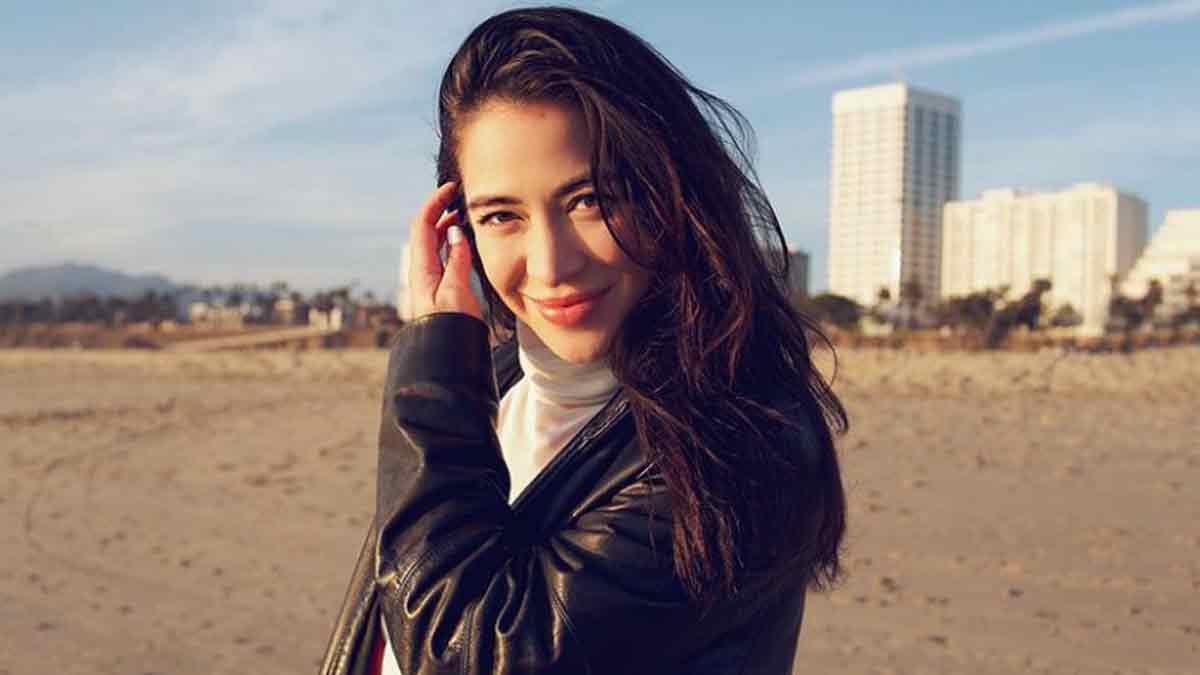 Carla Humphries, whose real name is Madeleine, now lives in the U.S. The actress is currently rediscovering herself and navigating her life in a new city.
PHOTO/S: @callmemadz on Instagram

Carla Humphries has begun a new chapter in her life.

The actress-singer-model talked about her big move to the U.S. in her good friend Michelle Madrigal's YouTube vlog.

Before the pandemic placed the world in immense uncertainty, Carla was at a crossroad.

The actress was in the U.S. for a week when her friend gave her the idea of moving to Los Angeles.

When she was presented the option to move to the U.S., Carla saw it as a chance to try something new and explore a different setting.

"I was like, 'Tignan ko nga' kasi everyone in my life is in a different stage already, and I just felt like I needed to search for myself in another place, and I felt like L.A. was calling me."

No one expected a pandemic to happen in the year 2020, but it ushered in a new reality where having a support system was more crucial than ever.

This made Carla's move to Los Angeles harder than it already was.

Luckily, the family of her friend, Dante Basco, a Filipino-American Hollywood actor known for his role Rufio in the movie Hook, took her in.

She continued, "Mahirap talaga. You'll cry a lot... I came out here and the pandemic hit. When the pandemic hit, sa totoo lang, I was so overwhelmed because I was in a new country, I had no family in Los Angeles.

"My only friend was nice enough to introduce me to his family. Dante Basco. And his family took me in during the pandemic.

"But I was alone mentally. Mentally I was in the Philippines, thinking of the worst, worrying about my family, didn't know if I should go back or just stay here."

As tough as the situation was, it paved the way for Carla to teach herself how to live on her own.

"I realized my resilience. The beautiful thing about the Philippines is you never feel alone. Kahit you're around strangers, hindi ka magugutom. You'll always have people ask you how you are.

"Here talaga, it's like every man for themselves because it's hard enough to support yourself. So, if you find good enough people who will give a helping hand, then you're very lucky...

"It's been a journey, but you mature a lot. There's a lot to gain. There's a lot of freedom to the fact that you know you can take care of yourself."

Rediscovering who Madeleine Humphries is

Before becoming Carla Humphries, she was first known by her real name Madeleine.

Part of her new journey in L.A. was letting go of her persona as Carla and reclaiming her identity as Madeleine.

Carla saw the need to embrace her personal narrative and refuse to let her timeline be compared to other women.

She related this to an encounter with the press when she visited the Philippines before the pandemic: "Actually I went back to the Philippines and then I went to an event. 'Tapos a reporter, the first thing they asked me, 'So, ano na, kailan ka ikakasal? Kasal na lahat.'

"And then I literally, hindi ako nakapagpigil, sabi ko, 'You know what, I don't place my value on the fact that I have a timeline for things to happen.'

"Like, it doesn't mean that I'm not in a relationship, I don't have kids, I'm not settled down that I'm behind on life.

"I think like everyone has their own journey, and I'm really rediscovering myself.

Michelle then pointed out that things do become clearer when one reaches a certain age. She said, "You learn who you are when you're in your 30s."

Michelle continued: "Not when you're 25. That's why when you're in your 30s, you're just like, 'Oh my gosh, I'm a new woman.' This is me! Because you are learning and, like you said, you're rediscovering yourself.

"You're more capable of saying no to things that don't serve you. Before, parang you'll just say yes just to settle or just to please other people. When you're in your 30s, you don't give a f*ck!"

Carla then remarked that her life as Madeleine has just begun, and it has been a breakthrough.

"Honestly, I feel like life is just beginning for me, and I'm living my life as Madeleine Humphries.

"I'm reallly honoring the time that is given to me to get to know myself in a different environment and figure out what I want.

"Because I think, like, majority of the time in the Philippines, masyado ako mahiyain and I would always value other people's opinions over my own.

"I was so uncertain of me knowing what's right for me and I think being out here and having no one to ask and no one to lean on, I had to make decisions for myself.

"And I'm happy to say that I'm able to be in a good place and provide for myself, and, despite everything happening, I've been safe. I've been keeping myself safe and strong mentally, physically."

Madeleine first became an actress in 2003. She was part of the 11th batch of Star Magic talents.

Star Magic is the talent management arm of ABS-CBN. It was founded by Johnny Manahan, who is most known in the industry as Mr. M.

It was Mr. M who gave Madeleine the name Carla.