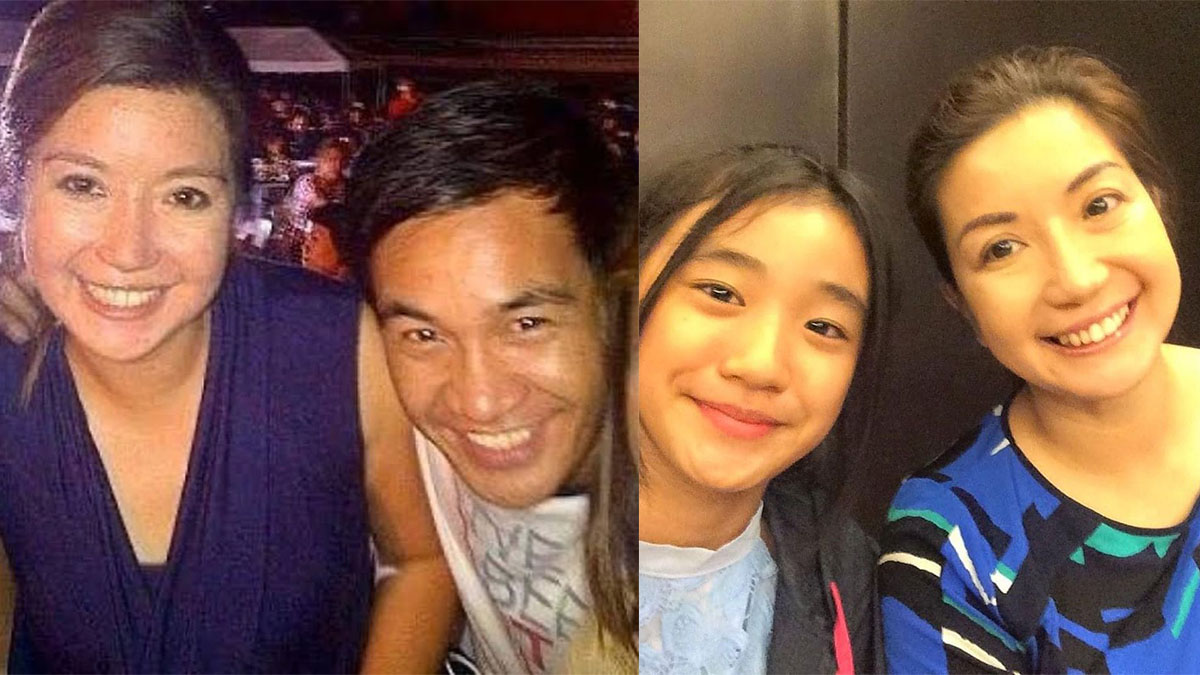 Kara David says children of late reporter Cesar Apolinario are achievers: "Athena (in photo with Kara, right frame) graduated in Grade 10 with honors, same with Sofia (not in photo) who is in Grade 7. Remus (not in photo) who is a senior high school student is top 6 in his class."
PHOTO/S: @iamkaradavid on Instagram

GMA-7 broadcast journalist Kara David is proud of the children of her late colleague Cesar Apolinario.

Cesar passed away on December 13, 2019, due to heart failure caused by lymphoma.

Cesar's three children have been scholars of Kara's "Project Malasakit" program since December 2019.

Kara founded the "Project Malasakit" program in 2002. It currently has 25 scholars around the country.

In her post, Kara said all of Cesar's children are achievers.

She wrote in her Instagram post, "My good friend and fellow kapuso reporter Cesar Apolinario passed away almost 2years ago. It was hard for his family.

"Project Malasakit took his children as scholars. Since then, Athena, Remus and Sofia have been doing their father proud.

"They are consistently at the top of their class. Athena graduated in Grade 10 with honors, same with Sofia who is in Grade 7.

"Remus who is now in senior high school at STI is top 6 in his class."

Kara also penned a touching message for her late colleague.

Kara also thanked GMA-7 and her other colleagues in the Kapuso network who have also been extending a helping hand to Cesar's children.

"Congratulations Athena, Remus at Sofia [heart emoji] we are always very proud of you. www.projectmalasakit.org"