Jericho Rosales recalls being mocked for trying to speak in English 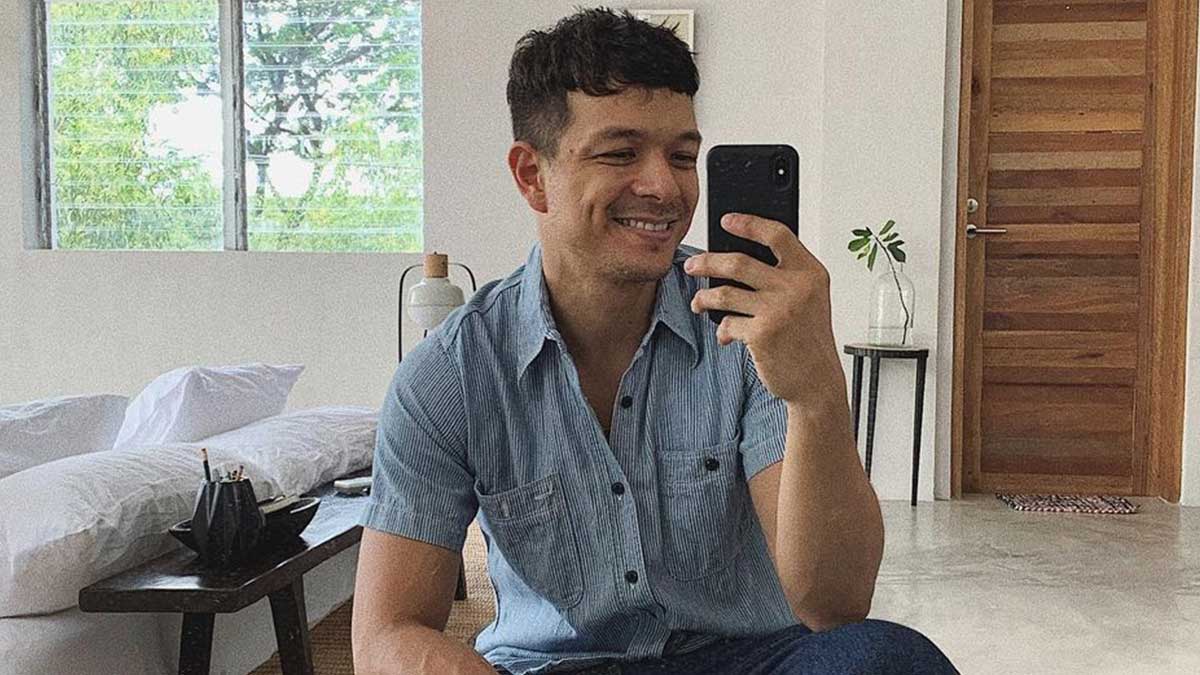 Jericho Rosales still wishes that he was able to finish his college studies: "I wish I got to go to college. Times have changed and everyone can afford online. Well, not afford, but it's accessible."
PHOTO/S: @jerichorosalesofficial on Intagram

Jericho Rosales would have studied business or film in college had he been given the chance to continue his education when he was younger.

"Aside from the obvious, siyempre, I'd be doing film and stuff, pero siguro business talaga,'' the 41-year-old ABS-CBN actor said in an exclusive interview with PEP.ph (Philippine Entertainment Portal) via Zoom last April 21, 2021.

"That's like a... I wish I was more of a businessman so, wala, e, nasa dugo natin entertainer, e, so yun talaga, yun talaga yung trabaho."

He later added, "For me, if I'm given the chance to go back to school, I'd study filmmaking and directing, things that are related to that. Yun talaga ako.

"Luckily, I can learn a lot of things by being on the set."

Jericho was not able to finish his studies because he had to focus on his showbiz career after winning the Mr. Pogi competition on Eat Bulaga! in 1996.

Nonetheless, the Halik actor is proud to have finished his secondary education at New Era High School in Quezon City.

Although he had to stop schooling, Jericho did not lose the drive to learn.

And one thing that helped him a lot, he was ever afraid to ask questions and he was not shy in knowing more about things na "hindi ko alam."

He told PEP.ph, "I guess, the secret to that is humility and just like when you ask for directions sa kalsada, yung magtatanong ka talaga kay manong.

"I think one ability na na-develop ko before was to never be embarrassed if you're asking something na you don't know.

"Even now, I still ask Kim [Jones, his wife], 'Kim, what does this word mean?' She doesn't get tired of answering me, even though Google is just there."

He added, "Also, one thing that excites me... For example, when I have access to big events and I talk to, let's say, big people, I go to them and I ask them. I learn from them.

"And I listen to a lot of podcasts. I watch TED. I have friends who are professionals in the industry and I learn from them.

"I just never get embarrassed that there's something that I don't know because, yun lang, parang that's the only way [you'll learn].

"And I guess, being part of that statistic before na mahirap lang kami, you got to find a way to learn."

Echo recalled that he was once mocked by some people for trying to speak in English. But this didn't stop him from doing so.

"And that's the way I learned. I don't know where I picked up yung resilience na iyun or yung attitude na yun but, yeah."