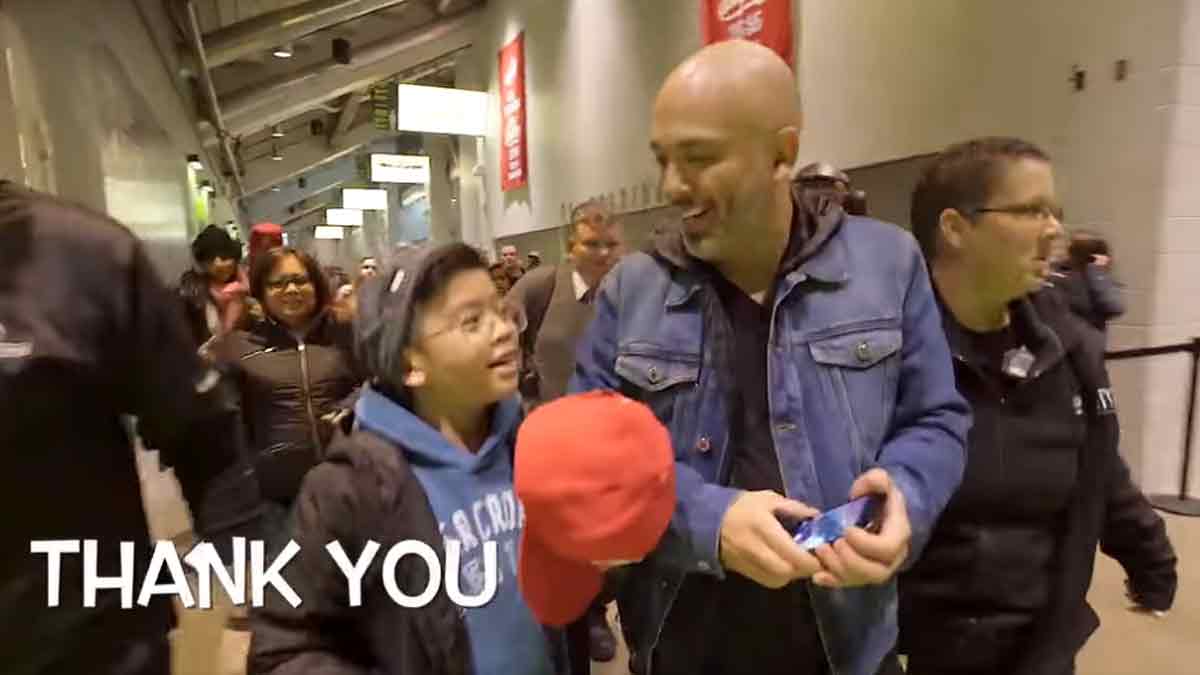 Fil-Am stand-up comedian Jo Koy looks back on one of his interactions with a young fan after a show.
PHOTO/S: Jo Koy on Facebook

Filipino-American stand-up comedian Jo Koy looked back on one of his sweet interactions with a young fan.

The video, which was posted on his Facebook and Instagram pages, was a "flashback" from one of his comedy shows before pandemic.

Jo Koy was making his way out of the venue, passing through a crowd of press, fans, security, and management, when a young boy managed to squeeze himself in and asked the stand-up comic for a quick selfie.

Recalling this moment, the Netflix star said in his caption that his "dad mode kicked in" when he saw the boy appear beside him.

Given the busyness of the situation, Jo Koy's first question to the kid was, "Where is your mom? Where is her? Where is she?"

Boy kept saying she was "somewhere back there."

Jo Koy kept calm, making sure the boy wouldn't get lost in the crowd. "Stay with me," he said.

Then, for a brief moment, the two of them shared a quick conversation, took a selfie, gave high fives, and then the kid got to keep Jo Koy's hat as a small gift.

Fans admired Jo Koy for this brief interaction with the young boy.

Among them were celebrities KC Concepcion, Denise Laurel, and Camille Prats who adored the moment. 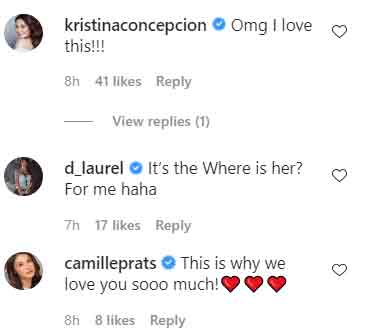 Jo Koy rose to international fame thanks to comedy shows Jo Koy: Lights Out in 2012 and Jo Koy: Live from Seattle in 2017, both made available on Netflix.

His comedy monologues often revolved around his life as a Filipino-American, particularly his hilarious conversations with mother Josie.

Fans of Jo Koy would be overly familiar with his mother's cadence, most especially when it came to saying Jo Koy's real name "Joseph."

It would often be pronounced as "Josep," spoken with a strong Filipino diction.

This way of saying Jo Koy's name had become somewhat of a signature to the comedian, so much so that it became the title of his upcoming television project.

It was announced in May 2021 that Jo Koy is set to star in a Filipino-American sitcom called Josep. Major American broadcasting network ABC is developing it.