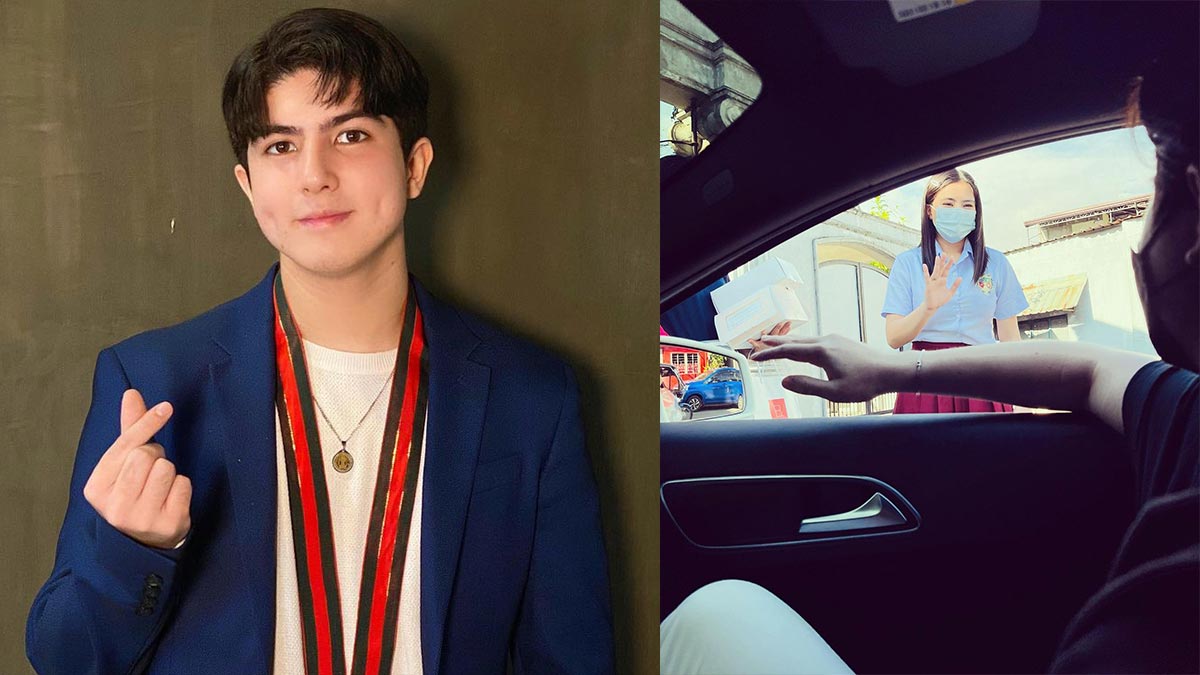 In a Zoom interview with PEP.ph last August 16, 2021, Mavy Legaspi reveals that he has finally bought his dream car from Mercedez-Benz.
PHOTO/S: @mavylegaspi / @zoren_legaspi on Instagram

Mavy Legaspi has achieved his dream of buying his own car.

In a Zoom interview with PEP.ph (Philippine Entertainment Portal) and other Summit Media titles last Monday, August 16, 2021, Mavy revealed that he bought himself a Mercedez-Benz car.

Mavy told PEP.ph, "There's this Benz car that I was eyeing forever since I was 16. So nakuha ko siya and natupad yung dream na yun.

"So when I bought it, umiyak ako actually."

Mavy revealed that the car was actually his gift for himself for his 20th birthday.

He told PEP.ph, "I think that was the gift na sinabi ko for the first time na I want to give myself something.

"So my parents were asking for the longest time, 'What do you want for your 20th birthday?'

Mavy admitted that his mom Carmina Villaroel initially did not allow him and Cassy to drive.

But the I Left My Heart in Sorsogon actor was determined to buy his own car and even turned "rebellious" when he finally decided on achieving this goal.

"Funny story nga, it was... my mom doesn't want me to drive talaga.

"She's super ma-safety e. So when I got that car, sabi niya, 'Well, I guess, I have no choice but to let you drive kasi sayang.'

"So it was kind of a rebellious move that I made na bumili ng kotse because I know she doesn't want me driving but, 'I'm a grown-up, mom.'"

Although Mavy did not specify the make and model of his new car, he did mention that he and his parents took his brand new Mercedez-Benz for a ride on the day he bought it.

Mavy further revealed to PEP.ph that they drove to Antipolo to visit his sister Cassy at her lock-in taping for the GMA-7 primetime series First Yaya.

Their fans saw a glimpse of the car when his dad Zoren Legaspi uploaded a photo of their visit on his Instagram account last February 12, 2021.

Mavy recalled, "The reason why we visited Cassy because I've just purchased my car that time. I really wanted to [show it to] Cassy and she was in lock-in." 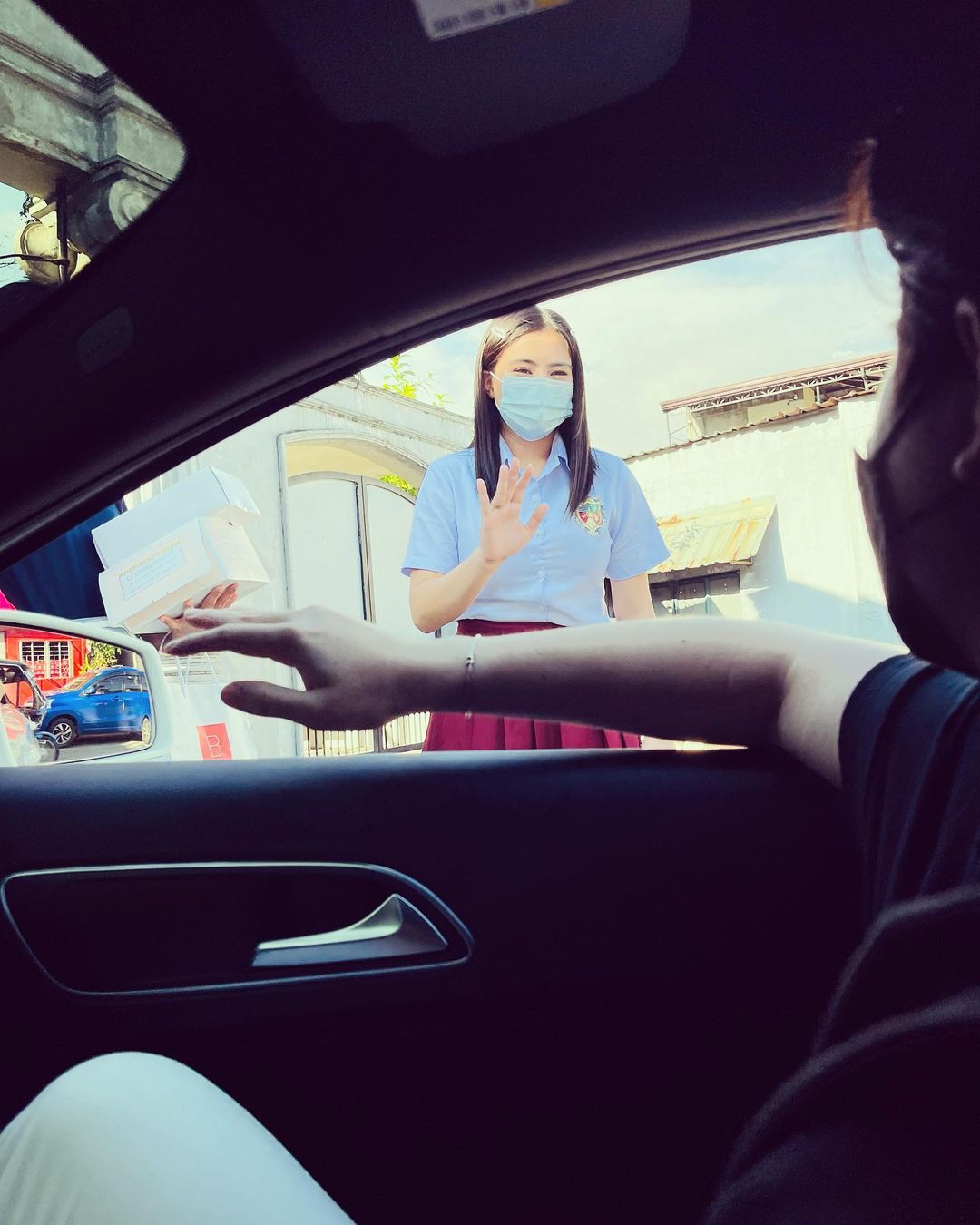 But PEP.ph did spot a white Mercedez-Benz car parked in their garage.

The car was visible in the background of a photo of Cassy that Zoren uploaded on his Instagram account last June 22, 2021.

Based on what could be seen of the vehicle, it could be a Mercedez-Benz CLS Coupé.

According to TopGear Philippines' Buyer's Guide, the cheapest Mercedez-Benz cars are the Mercedes-Benz A-Class and B-Class models. 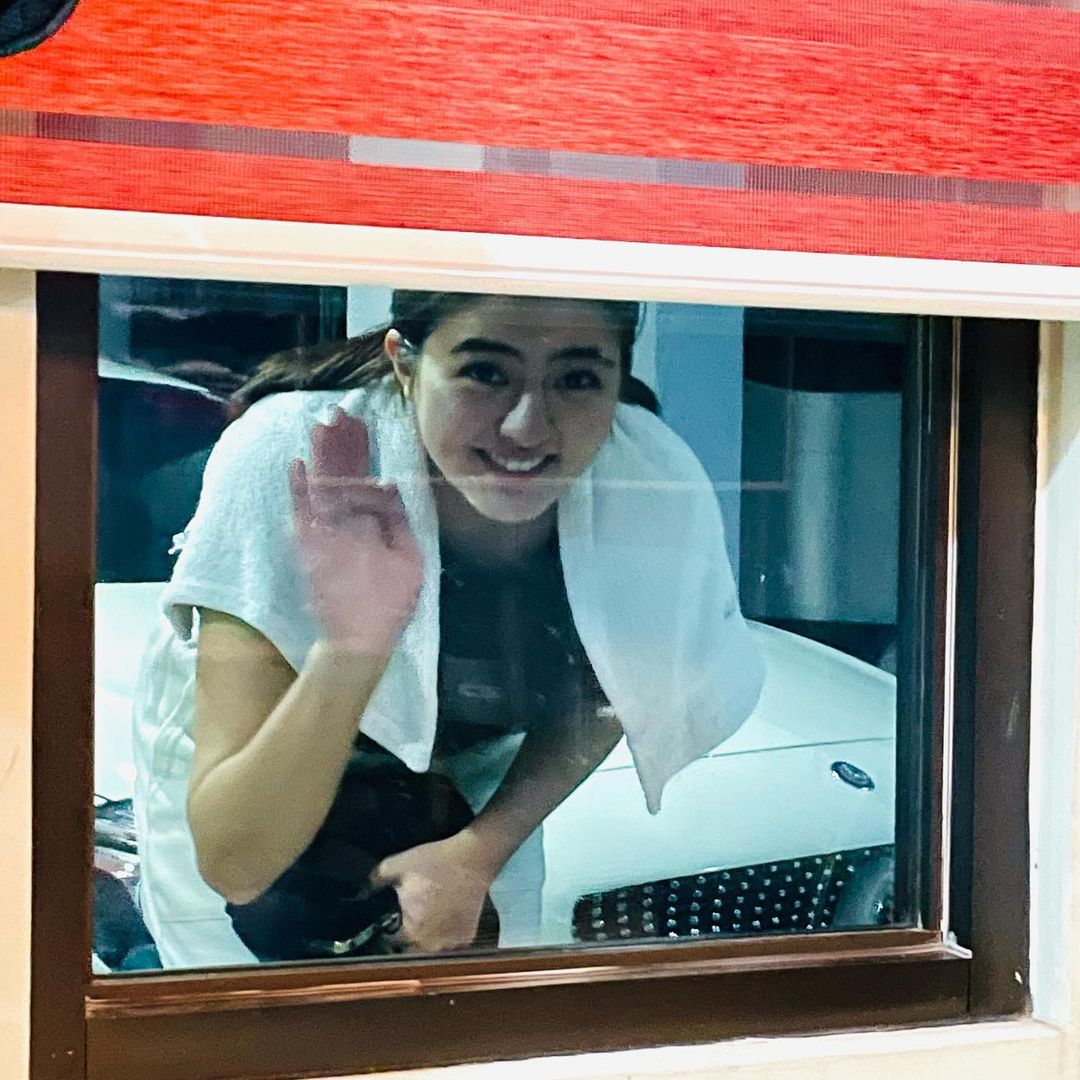 Meanwhile, Mavy's sister Cassy previously told PEP.ph that she is also planning on investing in her own car.