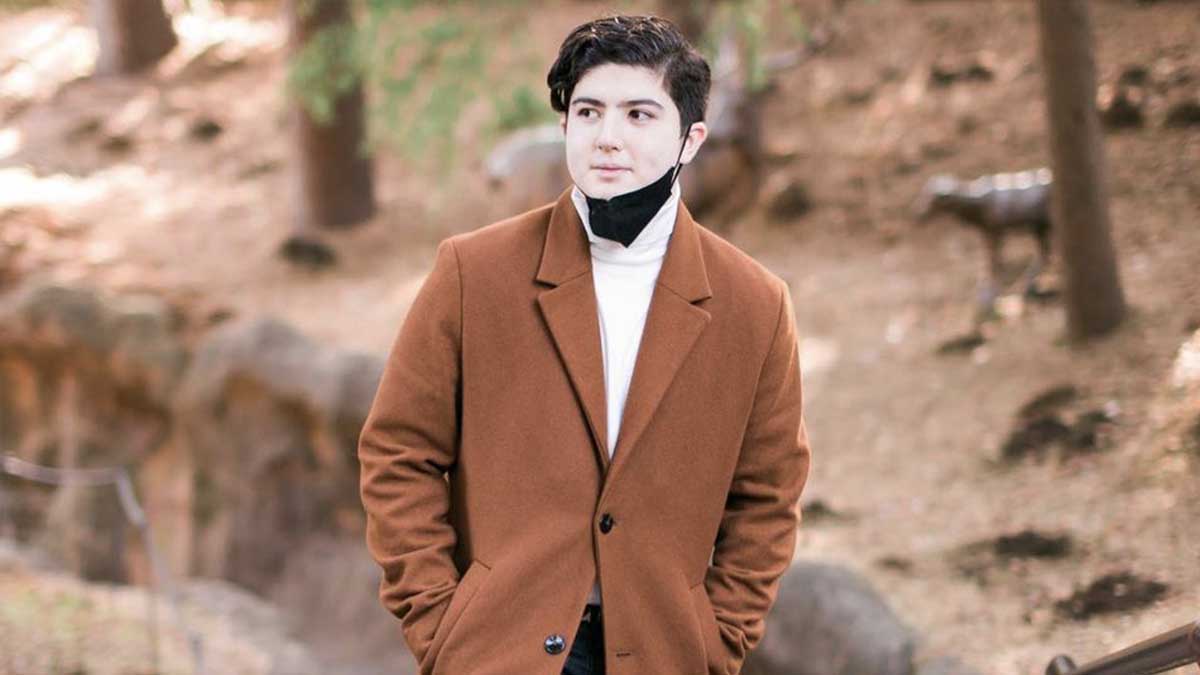 Mavy Legaspi learns this valuable lesson on managing his paycheck from his parents Carmina Villaroel and Zoren Legaspi: 20 percent for splurging and 80 percent for saving or investing.
PHOTO/S: @mina_villarroel on Instagram

Like his twin sister Cassy, Mavy Legaspi has been earning his own money since he was a kid.

Mostly, their earnings long before they entered showbiz came from their numerous endorsement deals with their parents Carmina Villarroel and Zoren Legaspi.

Wisely, Carmina and Zoren have invested the shares of Mavy and Cassie from the endorsements in real estate.

In the process, according to Mavy, now 20, they learned about budgeting and prudent spending as early as when they were "six or seven" years old.

He said, "Actually, because growing up, we already knew where the money was going, most especially with the brand endorsements.

"So when they say na, 'We plan on investing here and there.' We know...

"At such a young age, we already knew na, especially when we were younger like six or seven, they were, ‘Okay, this going to ano or this is going here.’

"We’re like, ‘Okay!’ So it wasn’t like they just took the money and just spent it and then we don’t know what’s going on with our money.

"So I guess, in a sense when we saw how they handled the money… I guess, naging intact din sa amin yun.

"So… now, the past three years, two years, when we spend, we’re really wise spenders na."

Both officially entered showbiz as artists of GMA-7 in 2018.

Now that the twins are earning their own money, Carmina and Zoren have given them full freedom to use them as they please.

But Mavy, like his mom and dad, have been practicing the 20-80 rule in money management—20 percent of his paycheck to spend and 80 percent, to save or to invest,

"So 20 yung sa kanila then 80 yung whatever they want to invest on or save. So ganun, ganun kami."

Mavy admitted he occasionally would reward himself for his hard work and would spend a bit more than usual.

"Siyempre, there are times where we gotta let loose because we worked hard for it naman.

"But we also have to remember reality kicks in where you have to save up and invest also."

He appreciates the way his parents imparted the good money habits to him and Cassy.

"So yeah, that’s really the fun part, actually. I guess, thanks to them, we became wise spenders.

"Pero right now, and ever since we had that… even if we had that first-serye high na, ‘Oh my gosh, this is our first…’ Ganun.