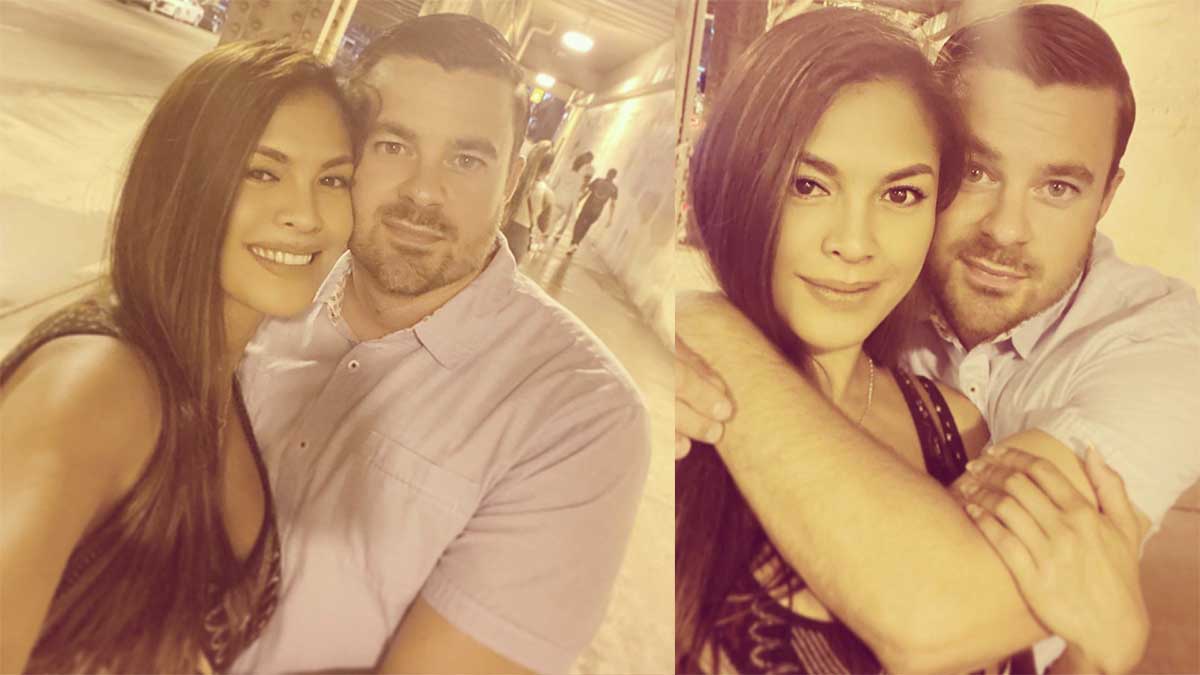 Juliana and Joel met on Instagram in June 2019, and after going on dates twice as friends they realized they've fallen in love.

On August 26, 2021, mere hours after they got engaged, Juliana and Joel proceeded to their beach wedding at the Hotel Riu Dunamar in Costa Mujeres Beach, Cancun, Mexico.

Juliana chose Moira Dela Torre's chart-topping hit song "Tadhana" for her wedding march and as their "couple song" because it was the story of her love life.

Until she met Joel, Juliana harbored so many questions in her head about her failed relationships.

"I just chose that 'cause it made sense kasi ang dami ko talagang bakit.

"Every lyric to that song talaga, I felt it. Bakit hindi maitama?

"I question like, I'm a good person naman. I take care of my brother. Willing naman ako to move kahit saang bansa.

"You know, tayong mga girls, we try so hard to make things work because every girl's dream is to be a wife and have a family, right?

"That's every girl's dream no matter what we say and yet.

"I felt I tried so hard and I always ask, 'Why, Lord? I'm a good person naman, I take care of my brother, bakit hindi?"

All these were answered when she met Joel. He made Juliana believe in love again.

She said, "Ang dami kong questions before, but then walking down there to see him sa tagpuan, you know, I felt like everything was answered.

"It's very easy—I just keep going back to that—it's very easy to love him and be with him. There's nothing hard about it."

Juliana revealed more to PEP.ph in this exclusive interview with her on August 29, 2021.

In 2018, Juliana was helping her mom move from California to Indianapolis, Indiana.

According to the former actress, she got an inkling that her Mr. Right was in Indianapolis when she bought an engagement ring-shaped refrigerator magnet.

"We're really from California, me and my mom. That's where I grew up when I was in middle school.

"She's a senior... she needed the help na mag-impake and unpack and everything. 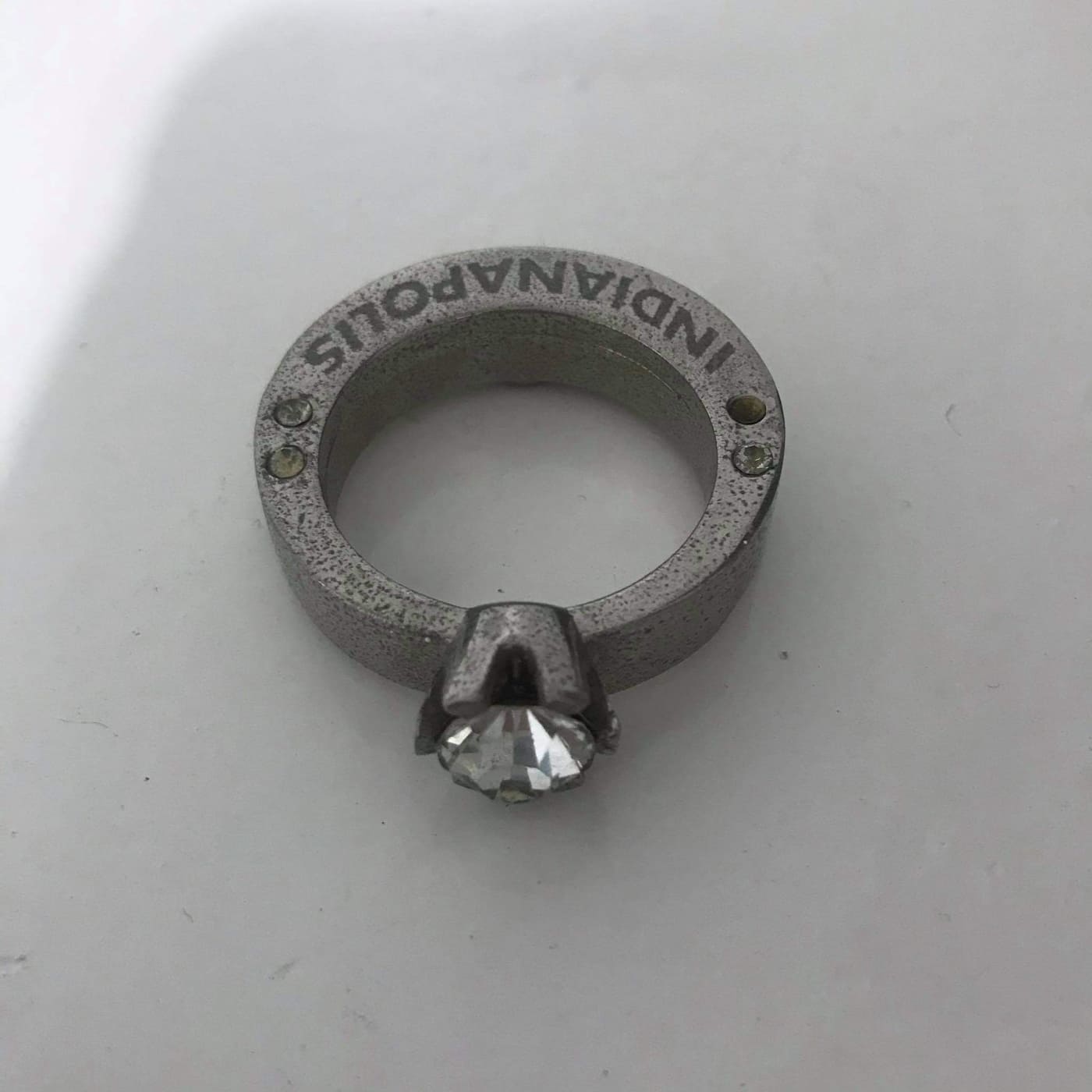 There were other signs. Out of the blue, she organized a bridal shoot just have feel of what it would be like to wear a bridal gown.

"Sabi ko, 'I really want to wear a wedding gown before I fly to Indianapolis.'"

And then, in May 2019, she received another sign that her future husband was just around the corner when she returned to Indianapolis to visit her sick mom. 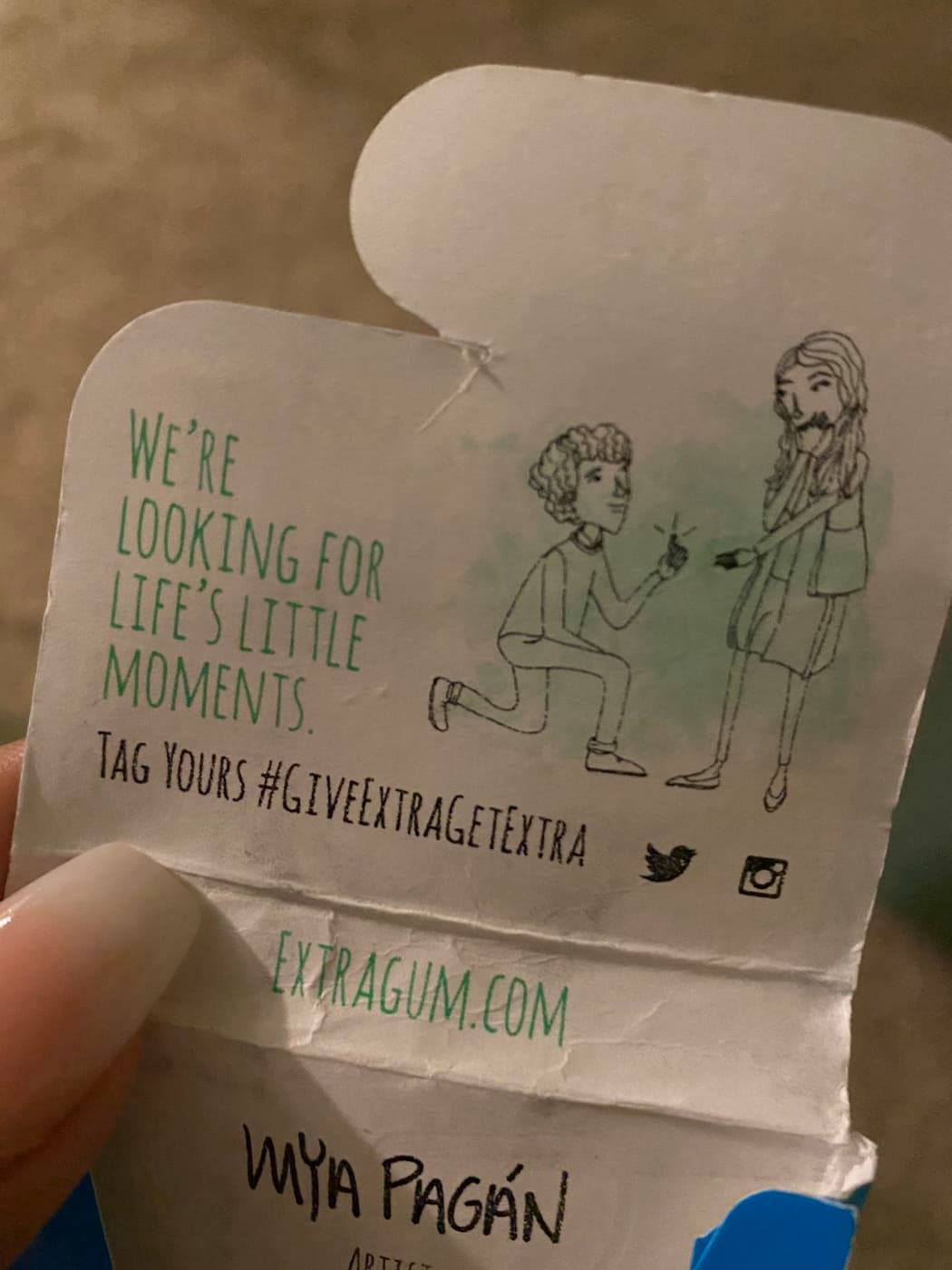 And then came Joel, and all these signs began to make sense to Juliana.

Juliana and Joel have a one-year-old son named Jack. The couple also plans to visit the Philippines in late 2021.