Mimiyuuuh and Ricci Rivero talk about success and staying grounded 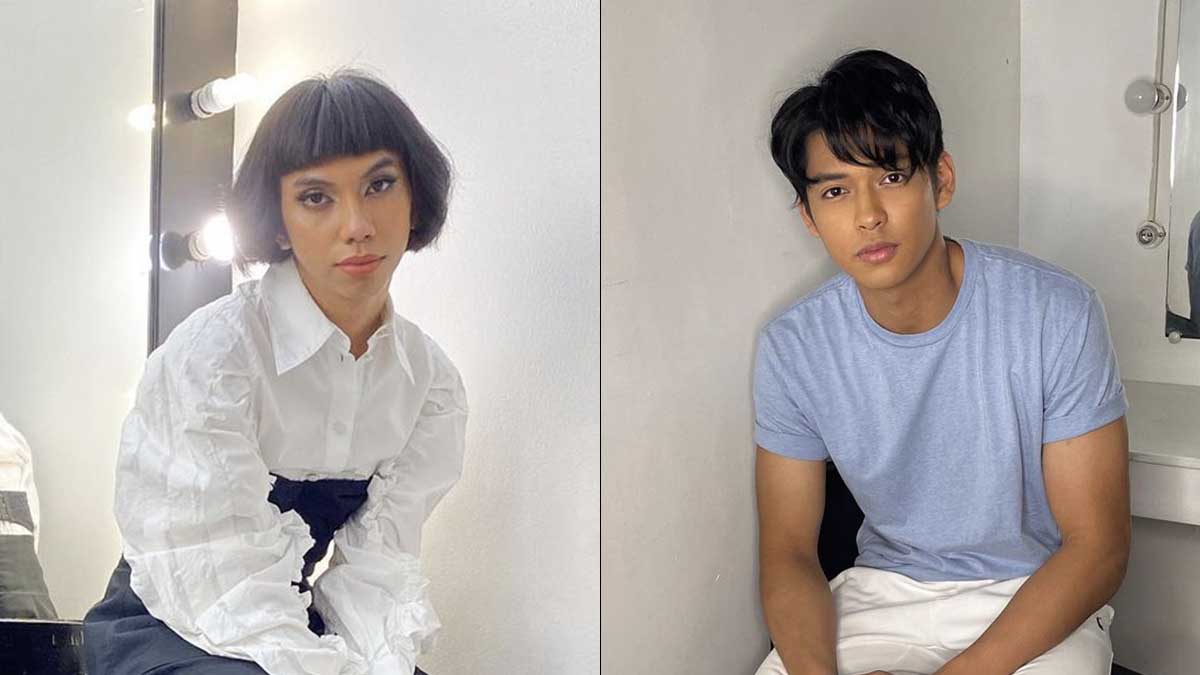 Content creator Mimiyuuuh and athlete-actor Ricci River never let the opinion of bashers affect them. Both of them consider the negative comments they received as constructive criticisms more than just plain bashing.
PHOTO/S: @mimiyuuuh / @ricciiirivero on Instagram

Comedian Mimiyuuuh and athlete-actor Ricci Rivero have found success on the Internet as content creators and influencers.

They have to be that popular to be included in a top international brand's advertising campaign, the Pepsi #HitSaSarap promo, with showbiz A-listers Kathryn Bernardo and Daniel Padilla.

If it was a milestone even for KathNiel, moreso for Mimiyuuuh and Ricci.

Both are now enjoying the hallmarks of having arrived, and for newly famed people like them who started humbly, it is easy to get waylaid by the headiness of success.

Curiously, how have fame and fortune affected Mimiyuuu and Ricci?

"I think life should be like that. Never settle for less, be the best version of yourself."

Seriously, Mimiyuuuh said the presence of her family and closest friends is her reality check, perhaps because it reminds her to be grateful she has come this far.

"That’s what keeps me grounded po."

As for Ricci, he thanked his followers, including his detractors for helping him become a better, more mature person.

The basketball player-turned-actor viewed their criticisms as a call to improve himself.

"With the fans kasi before when I was starting, mahirap yung transition ko kasi nag-start ako with basketball, which is different kind of industry than showbiz.

"Kasi what if at some point tama naman sila, na may mali ako, may shortcomings ako. At some point kasi, lahat naman tayo nagkakamali.

Mimiyuuuh agreed with Ricci, but added she never let the opinion of others affect her.

"But, you know, you should never change who you are because of what you hear from other people.

"At the end of the day, the opinion that matters the most is what you think of yourself.

Meanwhile, Ricci shared he had plans to go to the U.S. for a vacation and was looking forward to seeing the billboards in Los Angeles and New York, but the pandemic restrictions thwarted his plans.