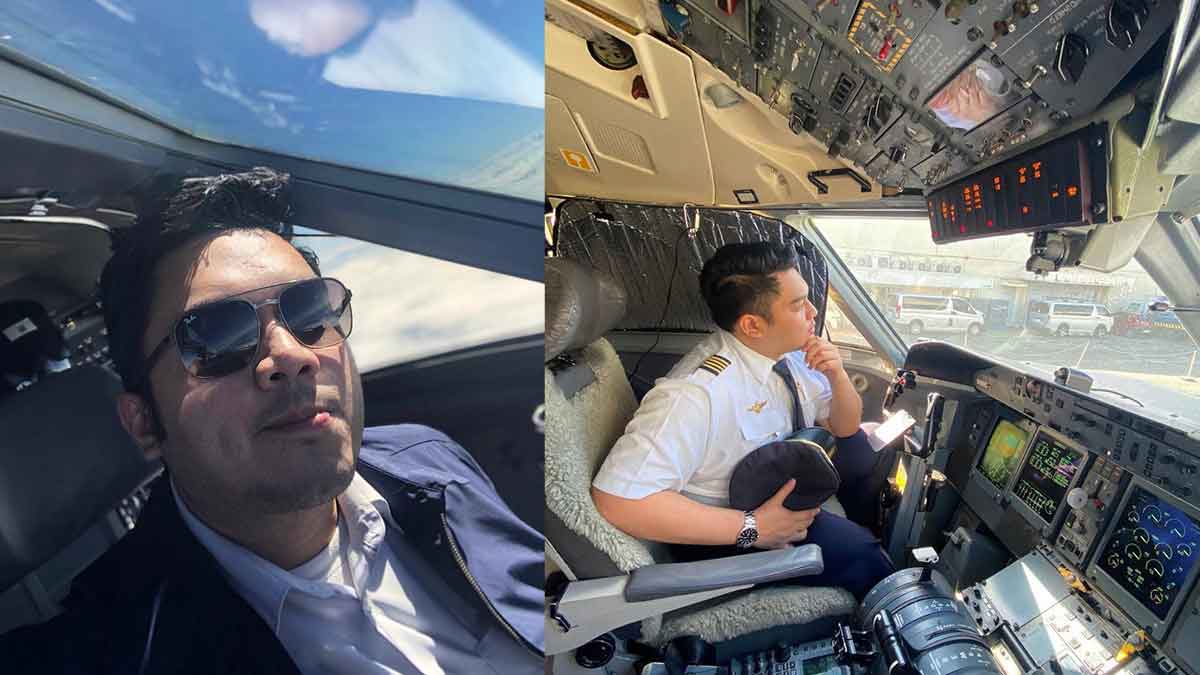 In an interview with PEP.ph via e-mail, social media influencer Mann Ed Demalata recalls how his failed attempt in showbiz led to his success as a pilot.
PHOTO/S: Courtesy of Mann Ed Demalata

Letting go of an old dream is probably one of the hardest decisions anyone has to face.

But the lessons it imparts are priceless, and essential for one's personal growth.

This was what social media influencer Mann Ed Demalata realized when he decided to stop chasing his showbiz dream, spread his wings and literally reach for the skies.

In an interview with PEP.ph (Philippine Entertainment Portal) via e-mail and Facebook Messenger, Mann Ed admitted that becoming a celebrity or a pilot was his biggest dream.

The 33-year-old pilot said, "When I was young, very ambitious ako. I liked to watch a lot of TV shows and I knew kaya ko yung mga ginagawa ng mga artista like singing, dancing, acting, and hosting.

"I even did MYX VJ for a day before in college."

He added, "Nung bata ako, I also wanted to be a pilot but I didn’t think that it would be possible kasi alam ko na mahal mag-pilot."

Mann Ed was just grateful that his parents Eddie and Grace Demalata were very supportive and allowed him to pursue his dreams.

He said, "Sobrang thankful lang ako sa parents ko na they supported me in any decisions that I make."

Mann Ed tried his luck in showbiz at the age of 16.

One of his most memorable showbiz moments was when he auditioned for StarStruck Batch 2 in 2004. Mike Tan and Ryza Cenon emerged as the Ultimate Survivors of the said Kapuso reality talent search.

Although he didn't make it as a finalist, Mann Ed continued chasing his dream of becoming an artista.

After joining StarStruck, he did some workshops with GMA and appeared in some of the network's shows like Magpakailanman and Kakaba-Kaboo. 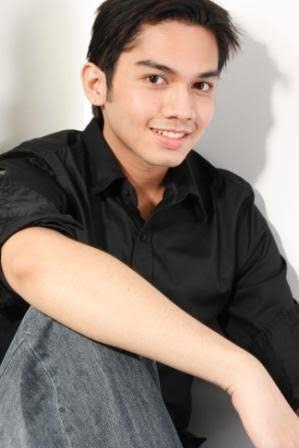 At that time, he was managed by the late entertainment columnist Dinno Erece.

"When I was studying noon, I was also modeling, doing fashion shows, and small time TVCs. Those were the days.

The rejections got to Mann Ed, and he eventually decided to let go and focus instead on achieving his second-biggest dream.

"My parents gave me the freedom to do anything I want as long as I never neglected my studies."

Mann Ed admitted that he felt disappointed seeing the careers of his batchmates take off.

Although disheartened, he accepted the thought that he wasn't really cut out for showbiz.

After his failed attempt at showbiz, Mann Ed focused on his studies. He finished his bachelor's degree in Political Science at Letran College in Manila.

In July 2010, he started his pilot training at Masters Flying School in Pasay City and Alpha Aviation in Clark Pampanga. He was able to finish flight school in just a year and a half, around December 2011.

In 2012, he was hired and became a co-pilot at PAL Express. In 2016, at the age of 28, Mann Ed was promoted and became one of the country's youngest captains.

He was able to set the bar high, making him an inspiration for young pilots at that time.

"If I were to describe myself as a pilot, I would say chill lang and super bait ako na piloto. Masaya lang sa flight. 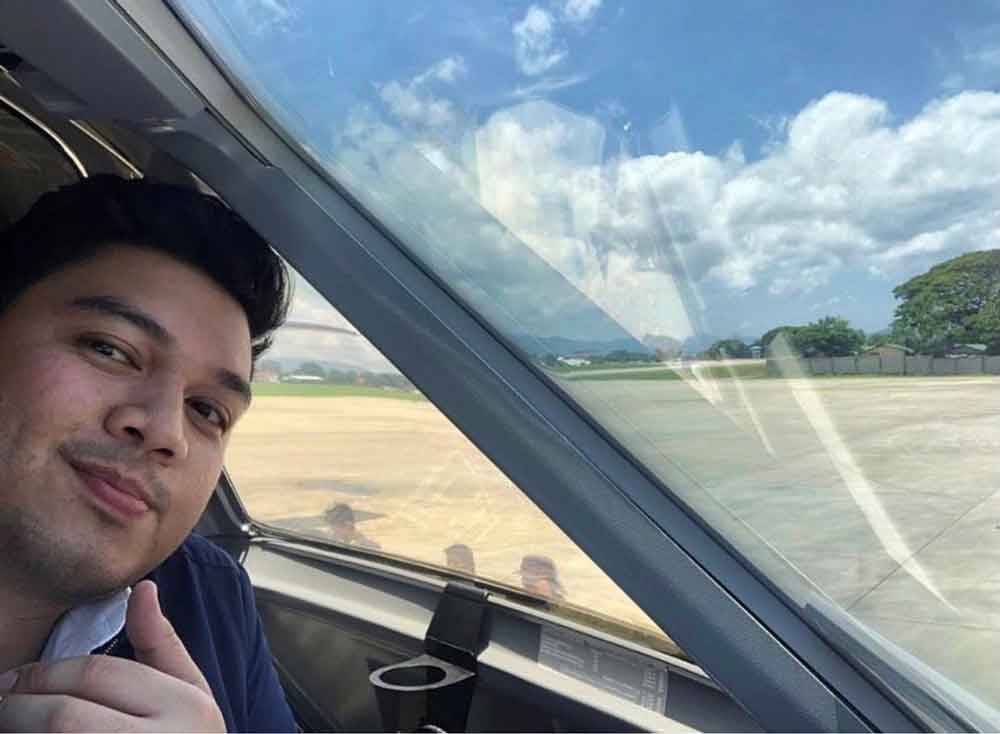 Several years later, Mann Ed found himself in the limelight, but this time as a social media influencer.

Netizens took interest in his stories about flight crew members and what it was like for them being airborne, especially at the time when the aviation industry was badly hit by the COVID-19 pandemic.

Mann Ed said, "I post a lot of stories and photos on Instagram, featuring and showcasing my flying experiences as a pilot. 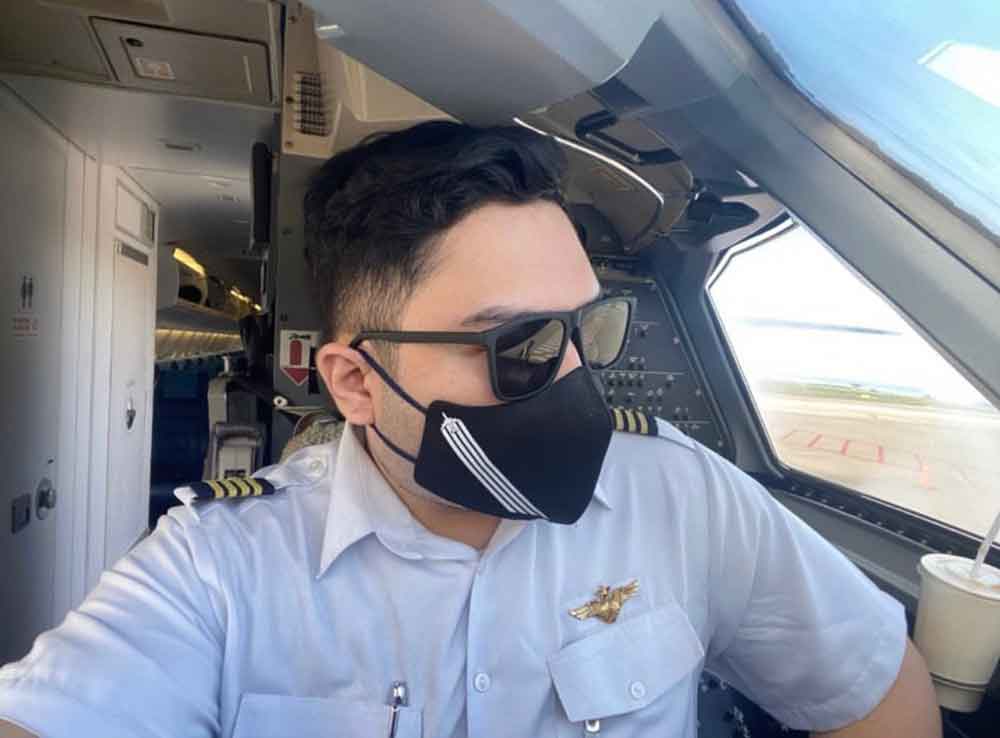 Having a huge following also made Mann Ed realize how powerful social media is. This is also the main reason why he shares inspiring stories.

"I also use my platform to encourage the youth, our young generation, to vote."

Mann Ed now feels fulfilled with what he has achieved, even if he took a detour to achieve success.

He said, "I’m very fulfilled now sa aking career as an airline pilot. And I get to influence other aspiring pilots using my Instagram. 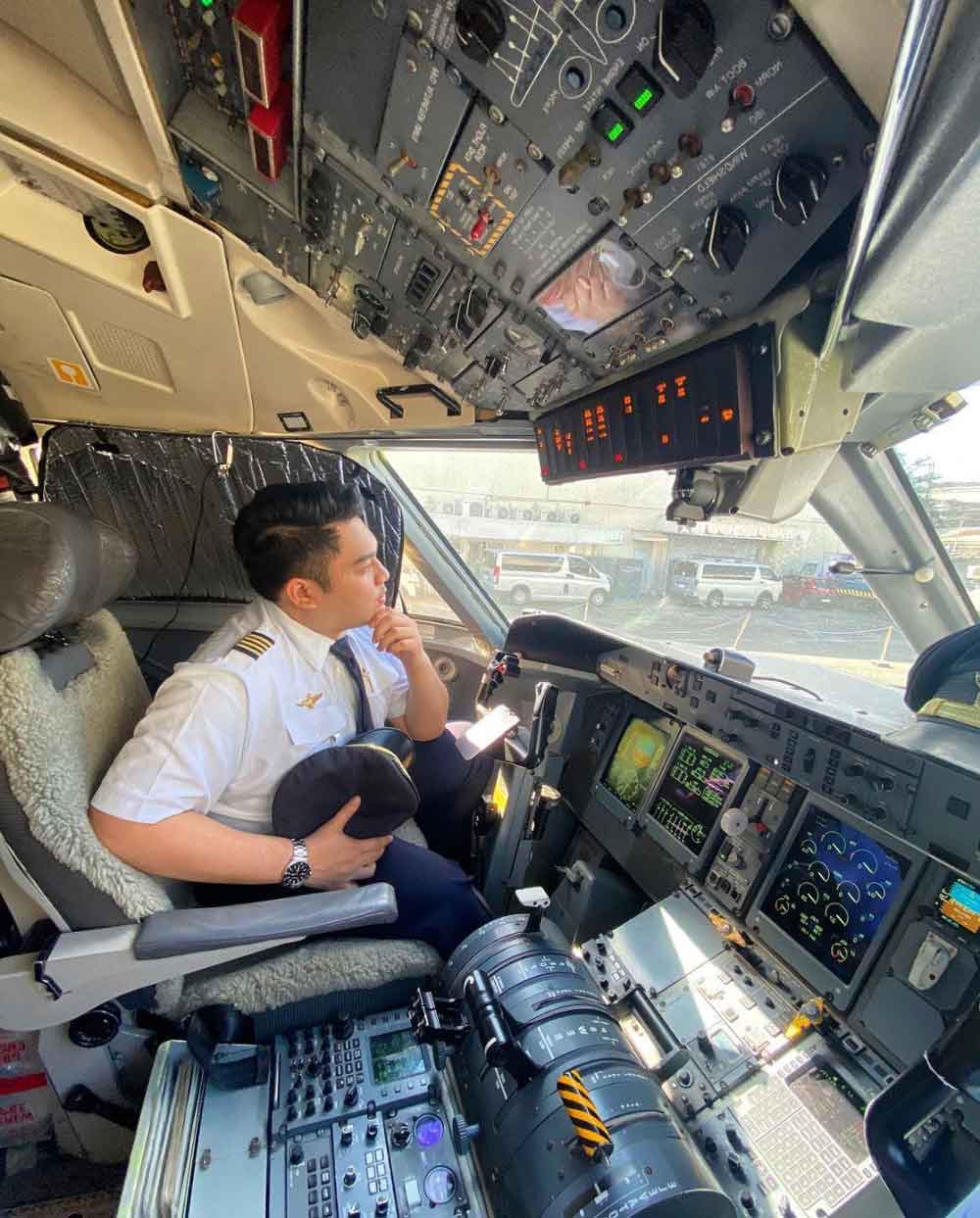 The PAL Express pilot hopes that the stories he shares on Instagram continue to inspire young Filipinos to achieve their dreams.

Mann Ed said, "Siyempre, I share my flying journey on Instagram kasi I have followers na mga student pilot and future pilots who always say na I inspire them."

As for a piece of advice he would like to share to aspiring pilots, he said, "I told them to continue doing what they love to do.

"And to all flight crew members who lost their jobs ngayong pandemic, don’t lose hope, pray, and keep fighting."

In 2020, he started his own t-shirt company called @pilotoncall_shirt on Instagram where he sells pilot uniforms.