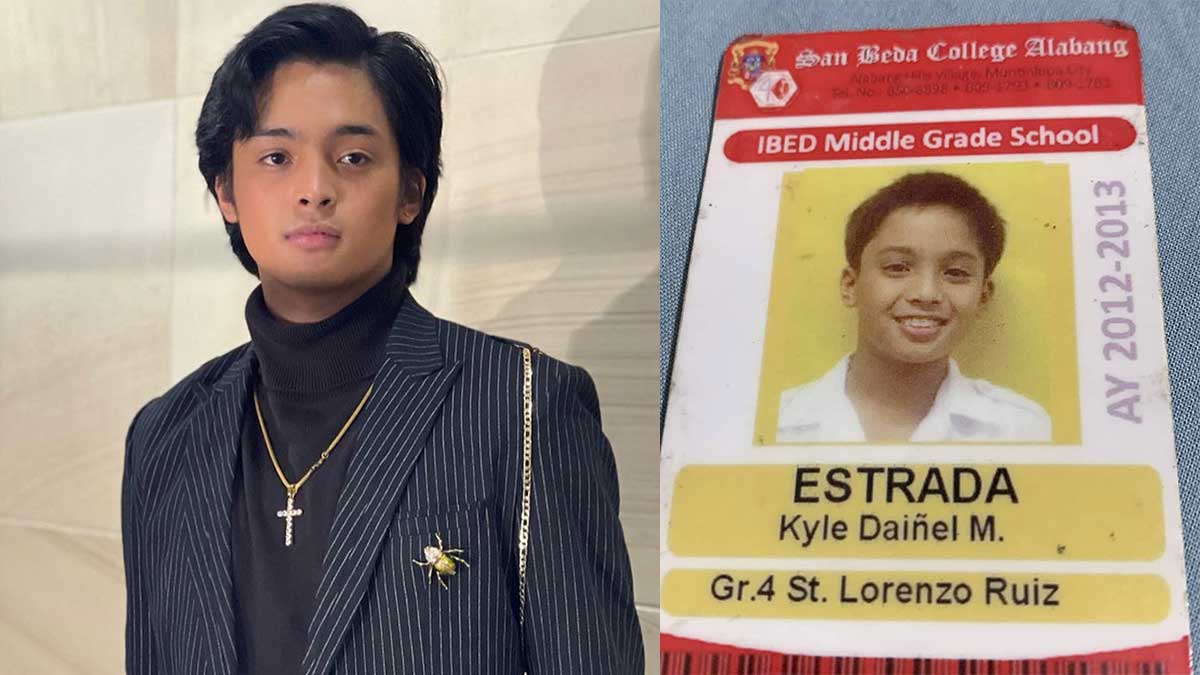 Teen star KD Estrada looked charming in his grade-school photos, which were uploaded by his fans on Instagram on December 30, 2021.
PHOTO/S: @kdestrada_ / @kdestradafp on Instagram

So when photos from his younger years surfaced on social media, the netizens had a field day.

An Instagram page called @kdestradafp, which was made by his fans, uploaded a photo of the Kapamilya crooner's ID during his middle-grade-school years in San Beda College Alabang on December 30, 2021.

The caption in the post read, "i found some midde grade school stuff. [emoji]"

And he's equally charming in the studio pic taken around eight years ago. 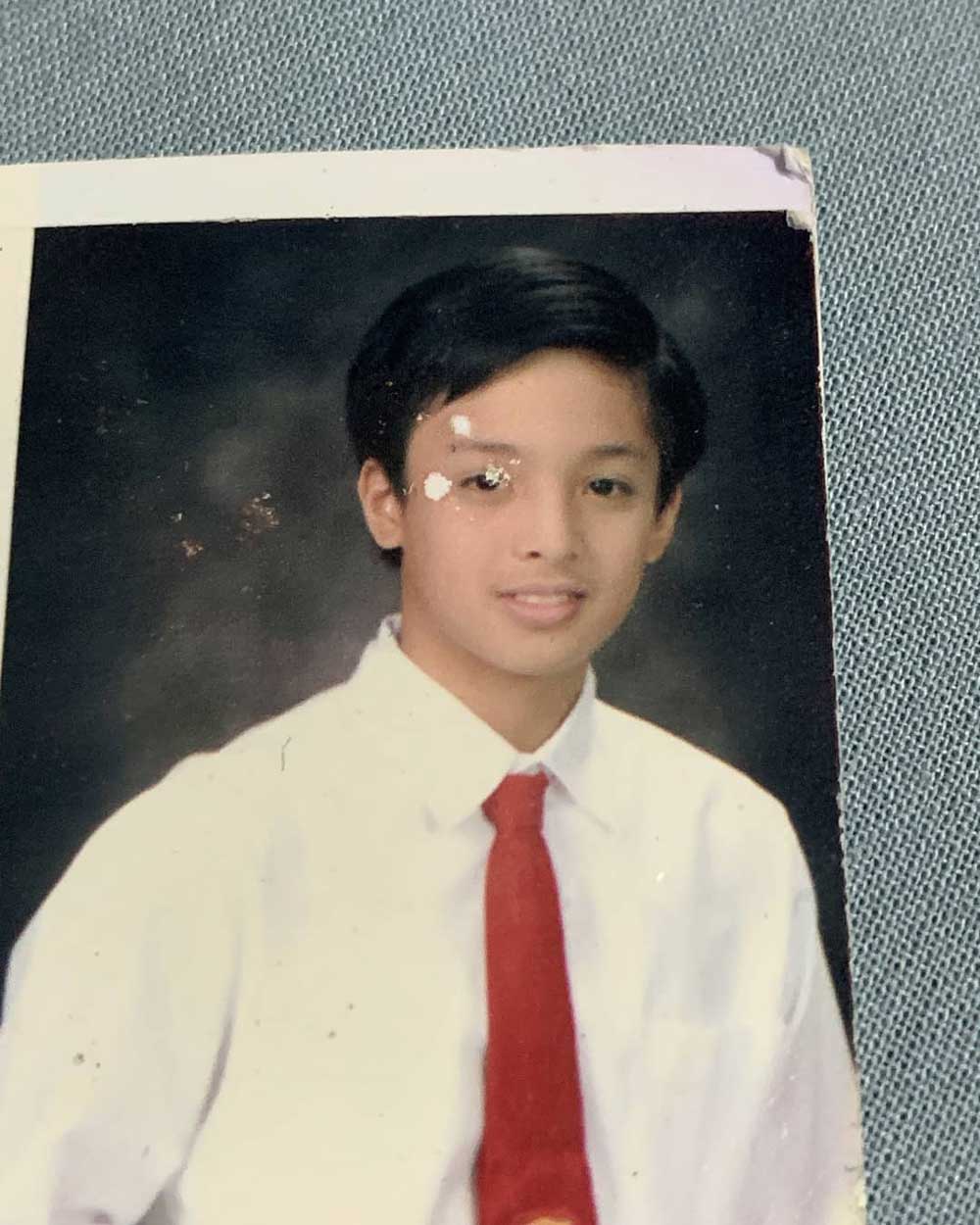 In his interview with Star Magic's YouTube channel dated November 16, 2019, KD revealed being a varsity player.

"I used to play basketball. I was once a varsity in San Beda before but that didn't last very long. Power forward and center, sometimes."

He recently finished his senior high school at Meridian International Business, Arts, and Technology (or MINT) College in Taguig City.

KD shared a picture of himself holding his senior-high-school diploma on July 27, 2021, and wrote in the caption, "late post but i'm happy for finally graduating [green heart emoji]."

KD officially joined showbiz on May 10, 2019, with the release of his debut single titled "One of Many."

But singing was not exactly his cup of tea then.

in his interview with Showtime Online U last April 21, 2021, the newbie said he actually started as a guitar player doing covers on social media before he was discovered by Star Magic for his talent in singing.

"Before, I wasn't even a singer. As in, two years ago. As in, pure guitar lang talaga ako. And sinubukan ko lang din mag-sing. Decent naman so I practiced it na lang.

In November 2020, a little over a year since the launch of his debut single, KD was announced as one of ASAP Natin ‘To’s "New Breed of Singers" alongside his fellow PBB celebrity housemate Anji Salvacion, Sam Cruz, Angela Ken, and Diego Gutierrez.

In March 2021, KD was introduced as a member of the Squad Plus, the extension group of the Kapamilya network's teen-star collective called The Gold Squad, a.k.a. the popular love teams of Andrea Brillantes-Seth Fedelin and Francine Diaz- Kyle Echarri.

In October 2021, he entered the PBB house as "Ang Musical Wonder Boy ng Paranaque." He was evicted from the house on Day 71 along with actress Alexa Ilacad.