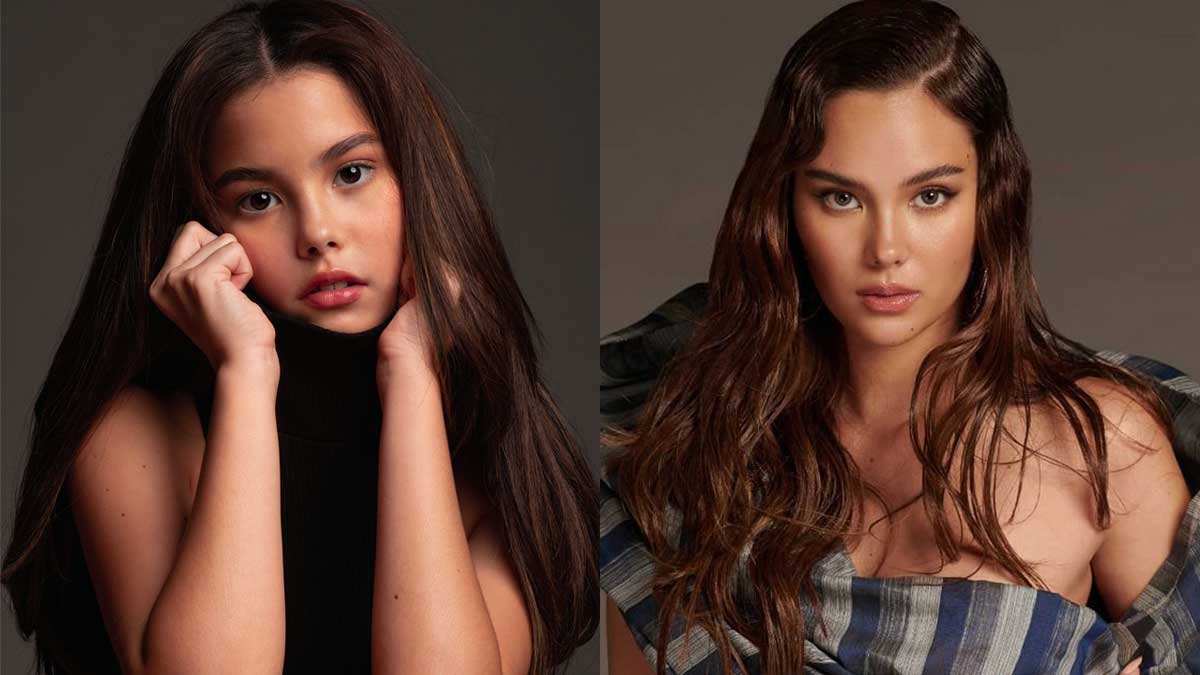 Kendra Kramer has caught the eye of Filipino pageant fans with the release of her latest photos on social media.

Last Sunday, January 9, 2022, the 12-year-old eldest daughter of Doug Kramer and Chesca Garcia took to Instagram to share one of the photos from her impromptu shoot, which was held at their home a few weeks ago.

"Did someone say pose?" Kendra wrote in the caption of her post with a heart emoji.

Doug wrote a touching message for his daughter in the caption of the post: "Noone in this world can love you more than me. I love you Kenny."

The former basketball player also had a shoutout to Kendra's photo and glam team. Both photos were shot by fashion photographer Jerick Sanchez. The glam team includes Denise Go-Ochoa for makeup and Jay Wee for hair.

Meanwhile, Rainier Dagala and Em Millan teamed up to style Kendra on her mini photoshoot.

The comments section of Kendra's post was filled with dozens of heart-eyes emojis and hearts from her followers.

Her mom Chesca was among the first to comment on her post. Denise and Jay also showed their support for Kendra. 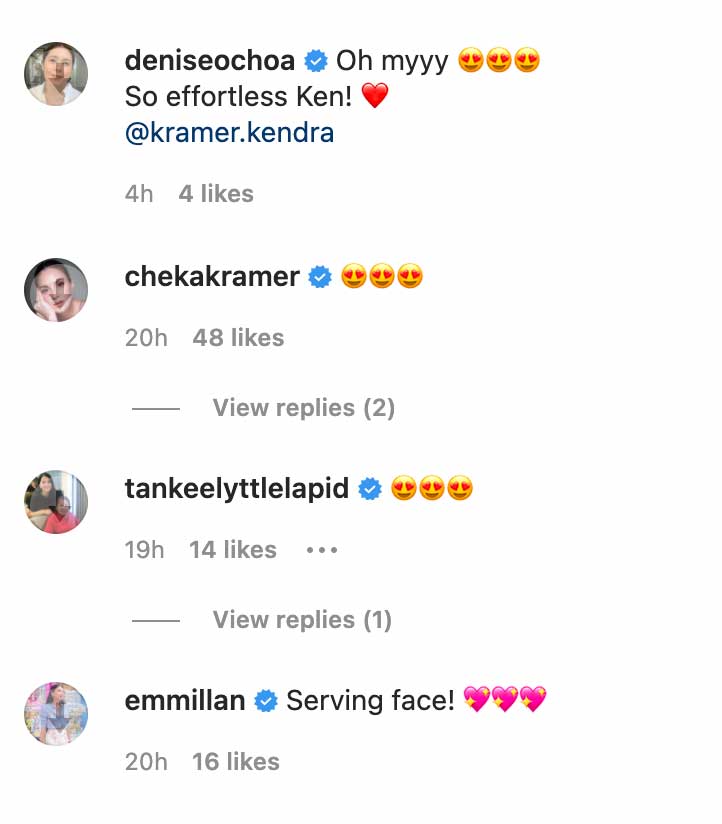 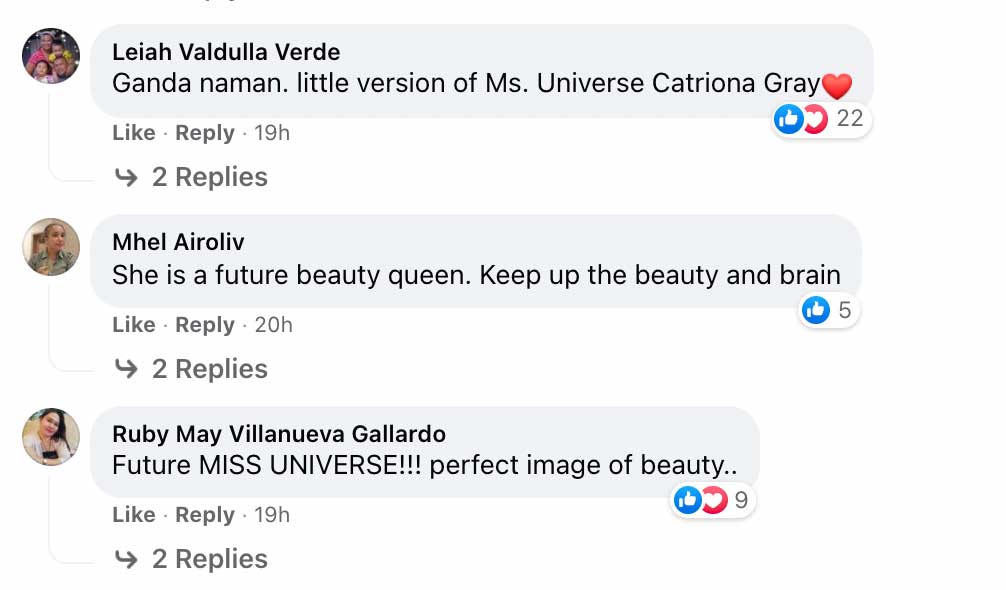 Part of his caption read, "DO YOU SEE WHAT I SEE? Pagkagandang bata sobra [emoji]"

Adam continued, "At early as now, this little stunner is already showing Miss Universe potential. At 12, she already stands 5’3 tall and has amassed a six-digit Instagram following.

"Imagine how much more she will grow taller (literally and figuratively) in the near future."

Kendra has six years to go before she can join the pageant.

She is 12. The minimun age requirement to join Miss Universe is 18.