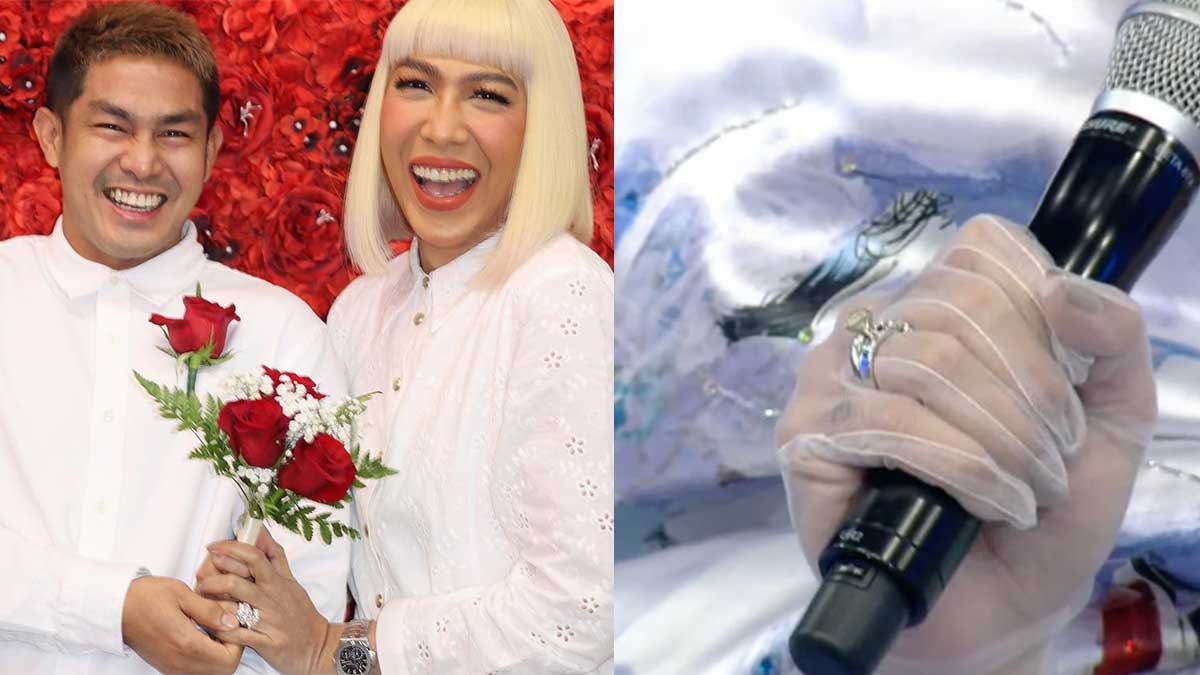 Vice Ganda describes their wedding rings as "singsingan," but no matter. He and Ion Perez, the love of his life, are now married.
PHOTO/S: @praybeytbenjamin on Instagram / Courtesy of ABS-CBN / It's Showtime

On Wednesday, February 16, 2022, Vice Ganda and Ion Perez shared with viewers of It's Showtime more details about their surprise wedding.

Vice Ganda and Ion recently made headlines after revealing on their YouTube pre-Valentine vlog their Las Vegas wedding, which happened on the spur of the moment.

What Vice was trying to say was that they were not properly dressed for a wedding, so they went out separately to buy white clothes. 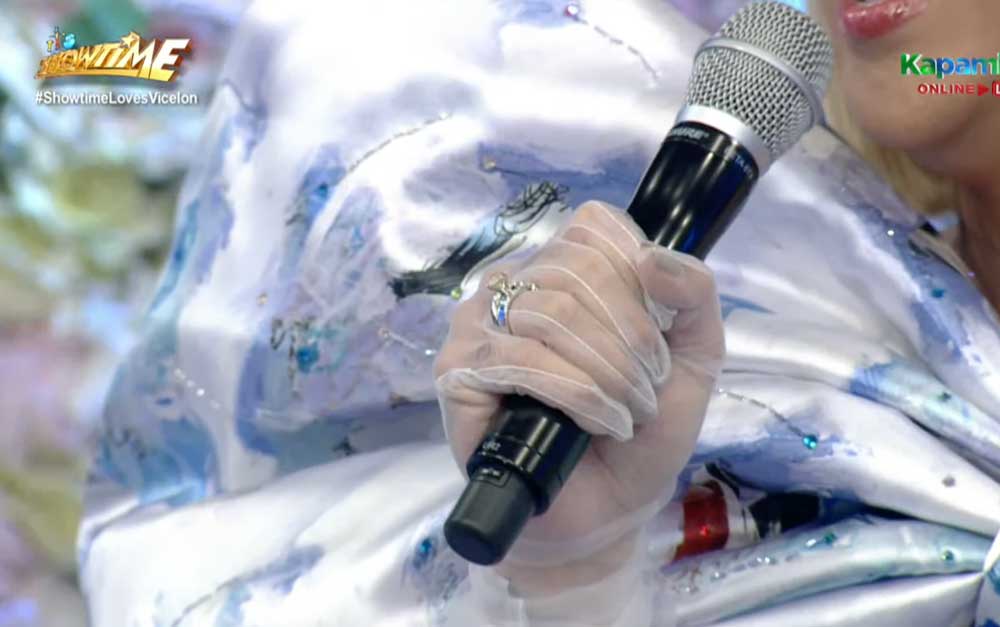 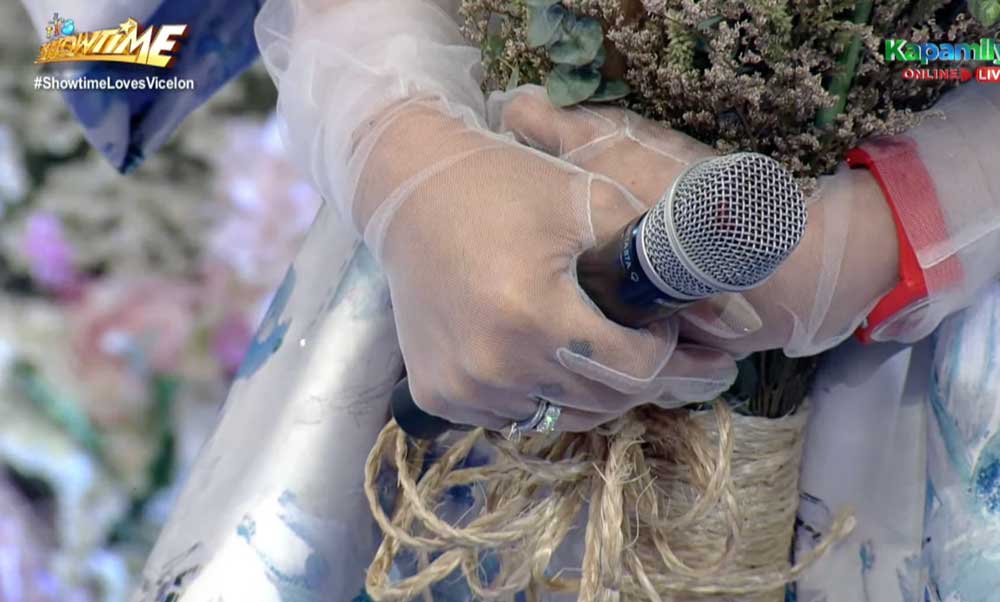 About their wedding rings, Vice Ganda called them "singsingan."

But it didn't matter because he was getting married to the love of his life.

The couple also revealed on It's Showtime's Wednesday episode that they had been engaged for a year and eight months before the ceremony happened.

Ion proposed to Vice Ganda on February 21, 2020, at their house in Quezon City.

He initially planned to do his proposal on the Kapamilya noontime show, but he wasn't allowed to do so.

The couple decided to keep their engagement to themselves and even asked their friends to delete videos of their proposal. No wedding plans were made after the proposal since the COVID-19 pandemic happened.

The Kapamilya couple's spontaneous wedding/commitment ceremony was eventually held at The Little Vegas Chapel in Las Vegas, Nevada on October 19, 2021.

Vice Ganda first confirmed his relationship with Ion in October 2019 after their "Magpasikat" performance on It's Showtime.