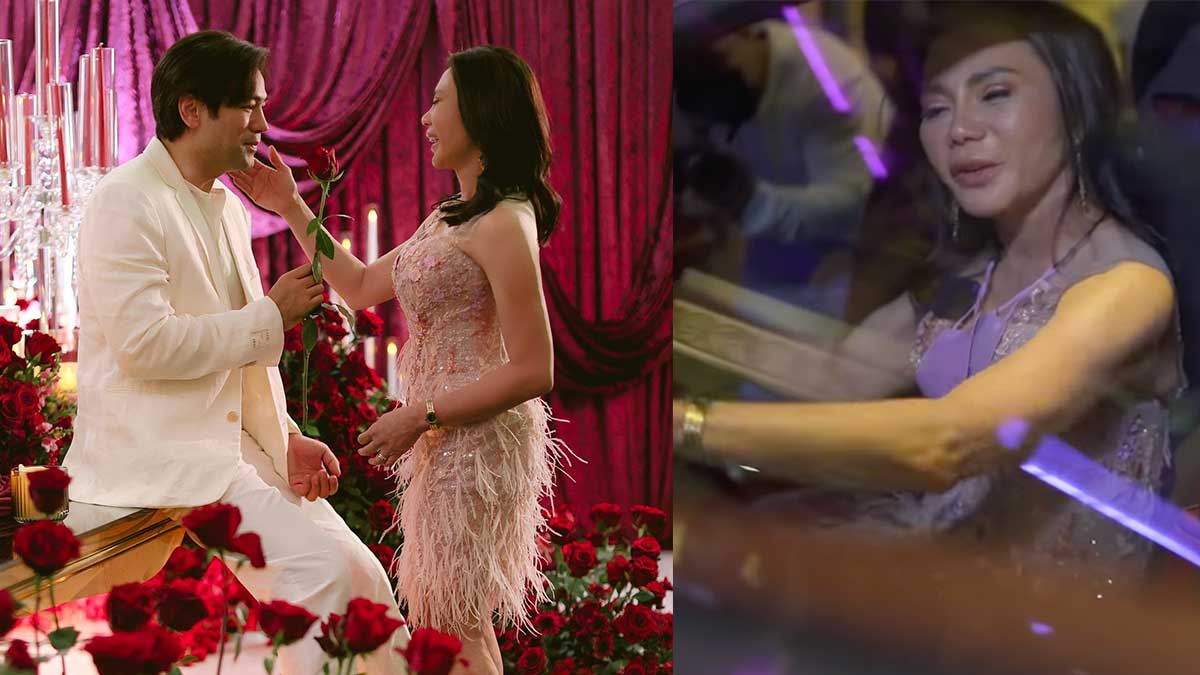 Hayden Kho went all out with his Valentine's Day surprise for wife Vicki Belo.

Hayden shared his Valentine's Day surprise for Vicki to their fans in a vlog on YouTube dated February 19, 2022, Saturday.

In the video, Vicki got speechless after Hayden unveiled his gift for her—a Bentley W12—as they celebrate their fourth Valentine's Day with daughter Scarlet Snow.

In a short interview for the vlog, Vicki admitted she was surprised with her husband's grand gesture.

Vicki feels blessed now that she gets to check off the last item on her bucket list.

"Yung aking ano, the car that I've been wanting for so long. Pero every time I look at it, sabi ko, 'Parang masyadong mahal. Don't buy it, ra ra ra...'

When it comes to love, Vicki said she has already achieved it and crossed it off on her bucket list.

"When I was 18, nasa bucket list ko iyan, e, I'll marry somebody who looks like a model but who has to be a doctor."

For his part, Hayden is proud that he succeeded in surprising his wife.

"Every time naman there's an occassion, I really like to make it feel special. So I do my best, try my best to do something special for her.

"So I just got her gifts that were special, but then, for me, kulang.

"And so, this Valentine's Day, I wanted to surprise her with something really, really special.

"So for this time, I really wanted to make her feel special."

Hayden also mentioned in the vlog that it was actually Scarlet Snow's idea to buy her mom her dream car. 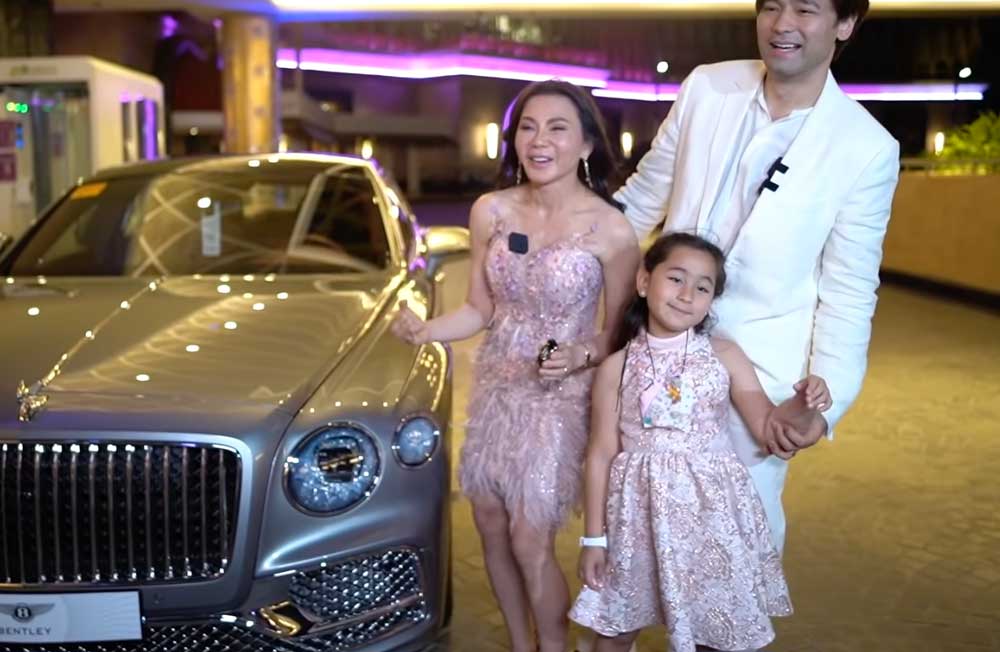 According to bentleynewportbeach.com, the W12 model is priced at USD219,425 or around PHP11.3 million.

Villa Boracay is one of Okada Manila's luxury villas which costs around PHP500,000 on weekdays up to a million on holidays or peak days per night.

Vicki and Hayden have been married for four years.