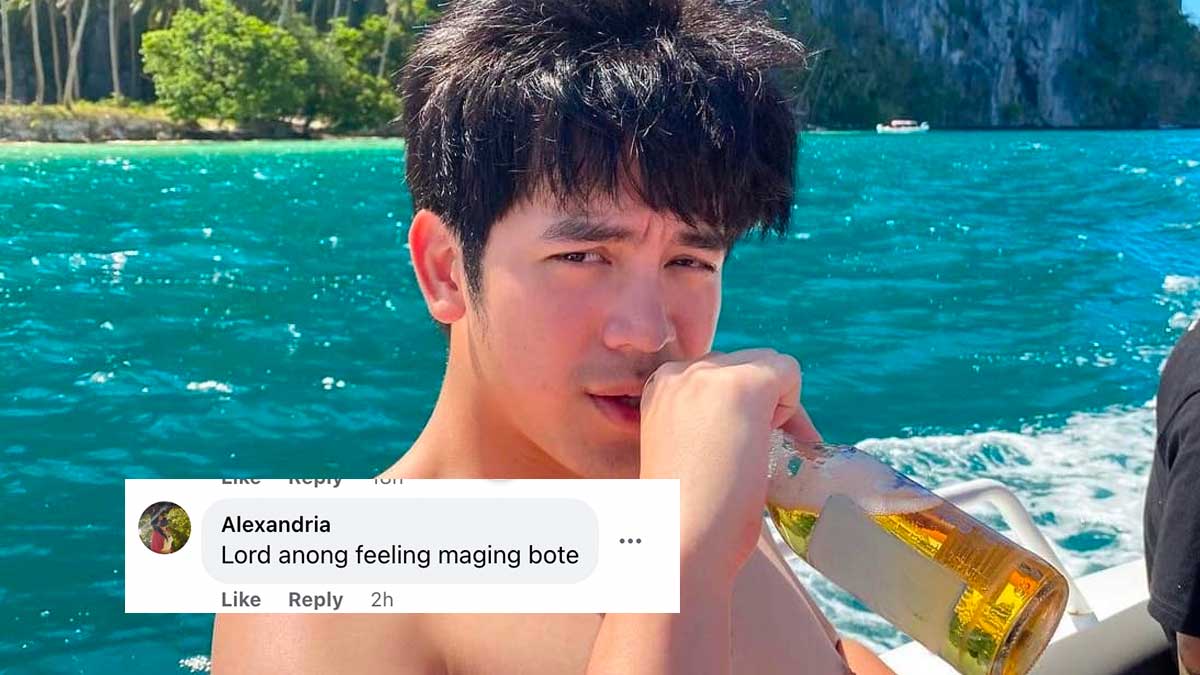 No one it seems can resist the handsome face and boy-next-door charm of ABS-CBN actor Joshua Garcia.

On Thursday, March 31, 2022, the Kapamilya actor shared on Facebook a photo showing him enjoying a bottle of beer on a yacht with his friends.

The photo was taken on his last day at El Nido in Palawan, where he spent some downtime with the Nguya Squad, which includes Kathryn Bernardo, Daniel Padilla, Ria Atayde, Alora Sasam, and many others.

The trip was also in celebration of the birthdays of Kathryn, Ria, and Alora—collectively known as #AriesBookClub.

Joshua shared the same photo in his Instagram account along with other photos from their trip with the caption, "Seas the day [emoji]"

And as what happens every time he posts on social media, his followers go into overdrive.

A netizen named Daniella drooled, "I like the view [emoji]"

While the girls were falling head over heels for Joshua, the boys were feeling left out and a bit envious. 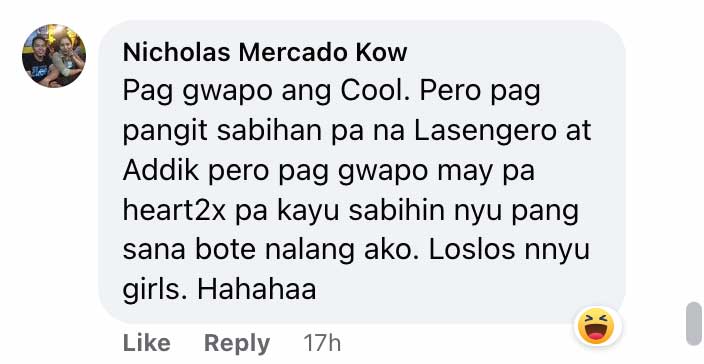