Barbie Imperial is a proud kuripot; dreams of buying another house 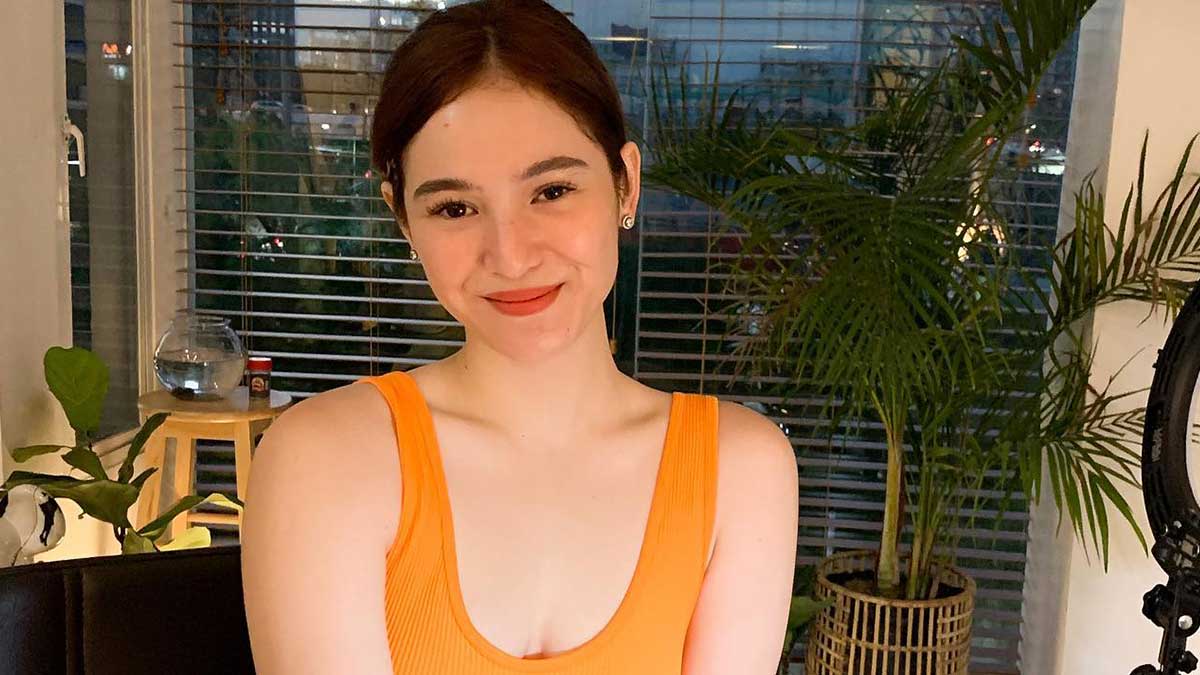 Barbie Imperial is a proud "kuripot."

In fact, during her recent trip to Boracay with her bestie Alexa Mirio, the actress opted to buy a pair of affordable flip-flops in a sari-sari store

In an interview with PEP.ph (Philippine Entertainment Portal) on Monday, April 18, 2022, the Kapamilya actress revealed that she doesn't spend much on luxury items.

The designer items that she does own are gifts from friends and fans.

Barbie said she would rather save her money for her dream home than splurge on luxury items.

At the age of 23, Barbie has achieved one of her biggest dreams: to buy her family their own home.

Barbie was able to save her earnings from the 2018 Kapamilya series Araw Gabi and her endorsement deals to buy their house in Quezon City.

But now, she is planning to buy another house.

"Kasi dream ko talaga ng isa pang house. Meron na kaming house pero yung house na yun, plan ko is to give it to my brother because he has his own family na.

"So parang help, ganun. So I want to have my own house."

Asked to describe her dream home, Barbie used her hotel room as an example.

Barbie mentioned that they initially planned on buying a property in her hometown in Bicol. But she eventually decided not to pursue the plan since her family is now based in Metro Manila.