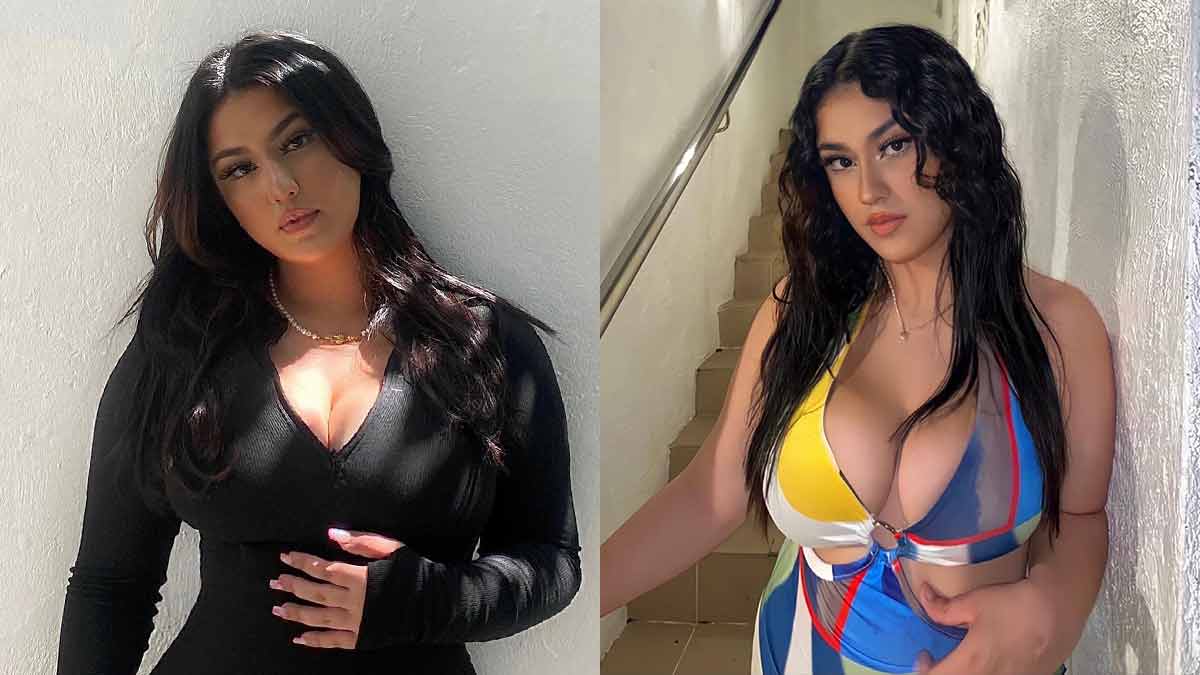 Venice Bektas is growing up to be a fine young lady.

Both Venice and her older sister Lorin, Ruffa Gutierrez's daughters with her ex-husband Yilmaz Bektas, grew up right before our eyes as part of a prominent showbiz clan.

The Gutierrez clan's 2014 reality show It Takes Gutz To Be A Gutierrez gave fans a sneak peek at their younger years, but many things have changed since then.

Now 17 years old, Venice has taken to Instagram to give their family's fans an update on their life. She also makes occasional appearances on talk shows.

Here are 10 things to know about Venice:

2. She was born on September 11, 2004, at Cedar Sinai Medical Center in Los Angeles, California.

3. Venice considers her older sister Lorin as her confidant and best friend.

"We always side with each other and defend each other," Venice said in an interview with Jolina Magdangal and Melai Cantiveros for the ABS-CBN morning talk show Magandang Buhay last May 2019.

4. Compared to Lorin, Venice is more upfront, something she seems to have inherited from their grandmother Annabelle Rama.

But Venice also considers herself an introvert.

Lorin appreciates these characteristics of her younger sister.

"I appreciate how blunt and honest Venice is po," she told Melai and Jolina in the same interview.

She further explained, "Kasi during the times where I don't want to stand up for myself kasi when someone hurts me, I'll be like, 'It's okay...'

In an Instagram post on September 6, 2017, Ruffa shared a photo of her daughter on Instagram and wrote, "In 5 days, @venicegbektas will be a teenager!!!! [emojis] AND...she's finally allowed to be on IG! [emojis] Follow my cutie! #VeniceTurns13"

6. Venice has a very mature way of dealing with bashers.

Having her own Instagram account for the past four years has taught her how to deal with negative comments from netizens.

The young Gutierrez admits to being affected by the negativity at times. But her mom reminds her to always ignore them.

Venice said in their May 2019 interview for Magandang Buhay, "I would get it on a daily basis and usually, my mom just says to ignore it. But some comments do get to you and it does, like, upset you.

"But if you're in this industry, you just gonna have to learn how to ignore them and focus on yourself."

7. Venice and Lorin have started to learn Bisaya from their grandmother.

Some of the Bisaya phrases they have picked up from Annabelle are "maayong buntag" (good morning), "maayong gabii" (good evening), and "ambot sa imo" (in Tagalog, ewan ko sa 'yo).

They have also adopted their beloved lola's penchant for calling people "'day" and "'dong."

During their appearance on Magandang Buhay in October 2020, Venice said, "Pag nagse-Cebu kami, 'tapos merong nag-uusap, sometimes we can understand."

9. In her interview with Magandang Buhay in October 2020, Ruffa revealed that Venice loves painting and playing the organ, and that she's very good at singing!

In fact, her mom and Magandang Buhay host Karla Estrada have been urging her to to become a singer, just that, she's not yet ready.

She said in her interview with Magandang Buhay, "'Di pa ngayon kasi ayaw ko mag-sing pag peer pressure. I'd do it in my own time kasi parang mas komportable ako kapag ganyan."

Her favorite artist is Billie Eilish.

She has been to different countries including Thailand, Malaysia, the U.S., Japan, Australia, and many others. She dreams of seeing the northern lights in Iceland and going to the Bahamas.