Sparkle's banner stars, love teams, and Sparkada at the #GMAGalaNight 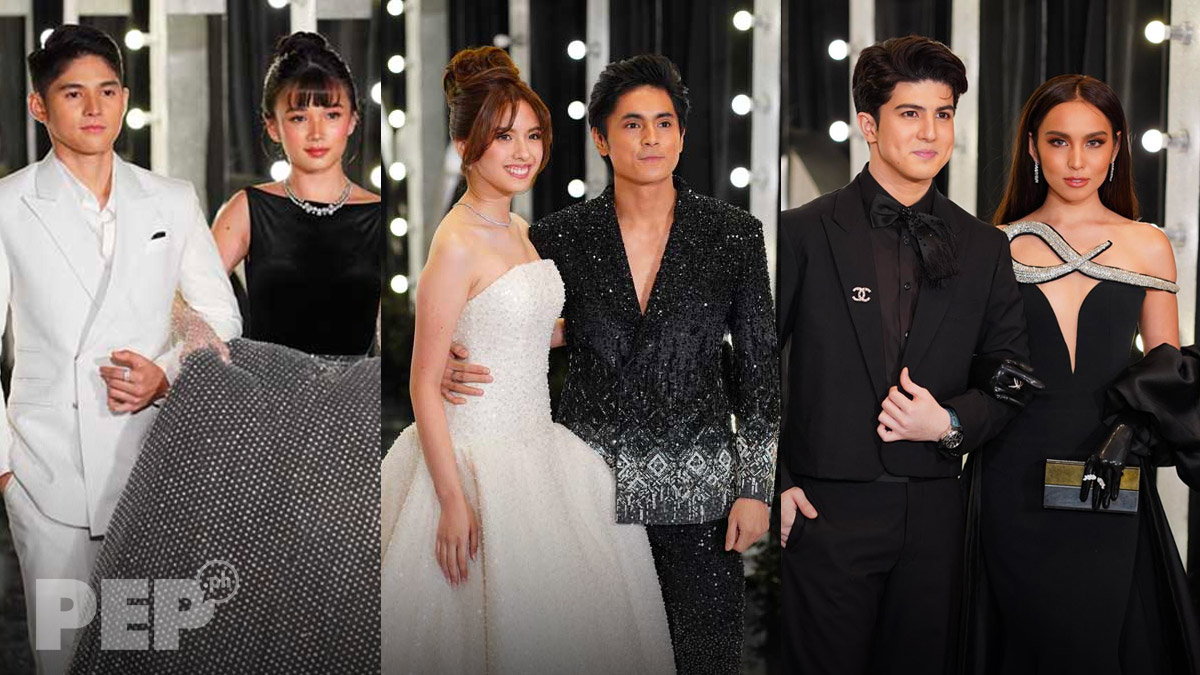 GMA-7 gathered its biggest celebrities and talents for its first Thanksgiving Gala Night to celebrate its 72nd anniversary for a cause.

Among the stars present were the Sparkle GMA Artist Center's banner stars, love teams, and fresh talents who went all out with their personal take on old Hollywood style.

Just as sparkly was her love team partner Miguel in his black Michael Cinco suit. The ensemble was inspired by Hollywood actor Al Pacino’s looks in the 983 gangster film Scarface. 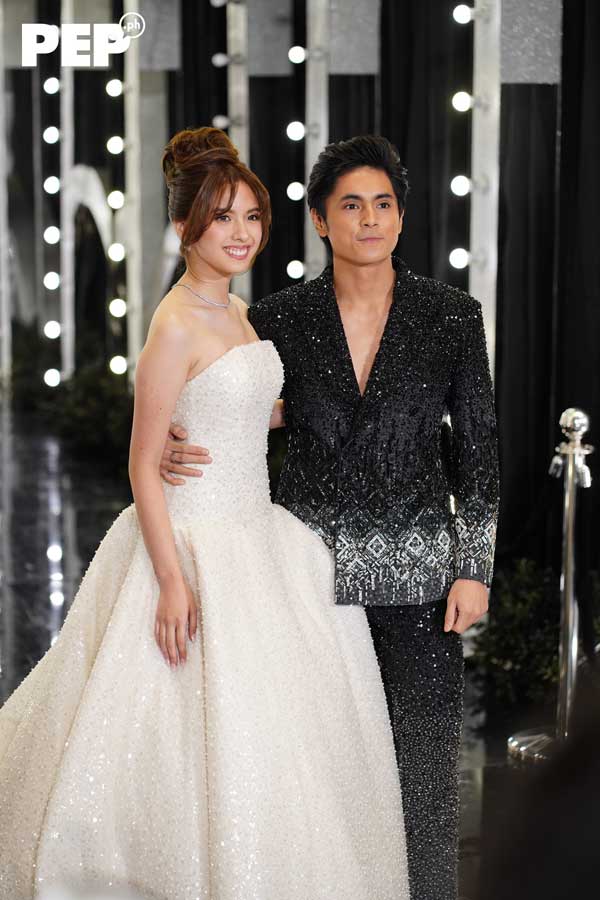 Bianca, who is also part of the Sparkle 8, wore a custom Val Taguba creation at the gala night. The Kapuso actress and her designer took style inspiration from the 1931 Hollywood film Mata Hari, where the actress Greta Garbo played a courtesan who was suspected to be a spy.

Bianca, however, walked down the red carpet alone without Ruru Madrid since the Kapuso actor is currently in South Korea for the Kapuso network's remake of the hit variety show Running Man. 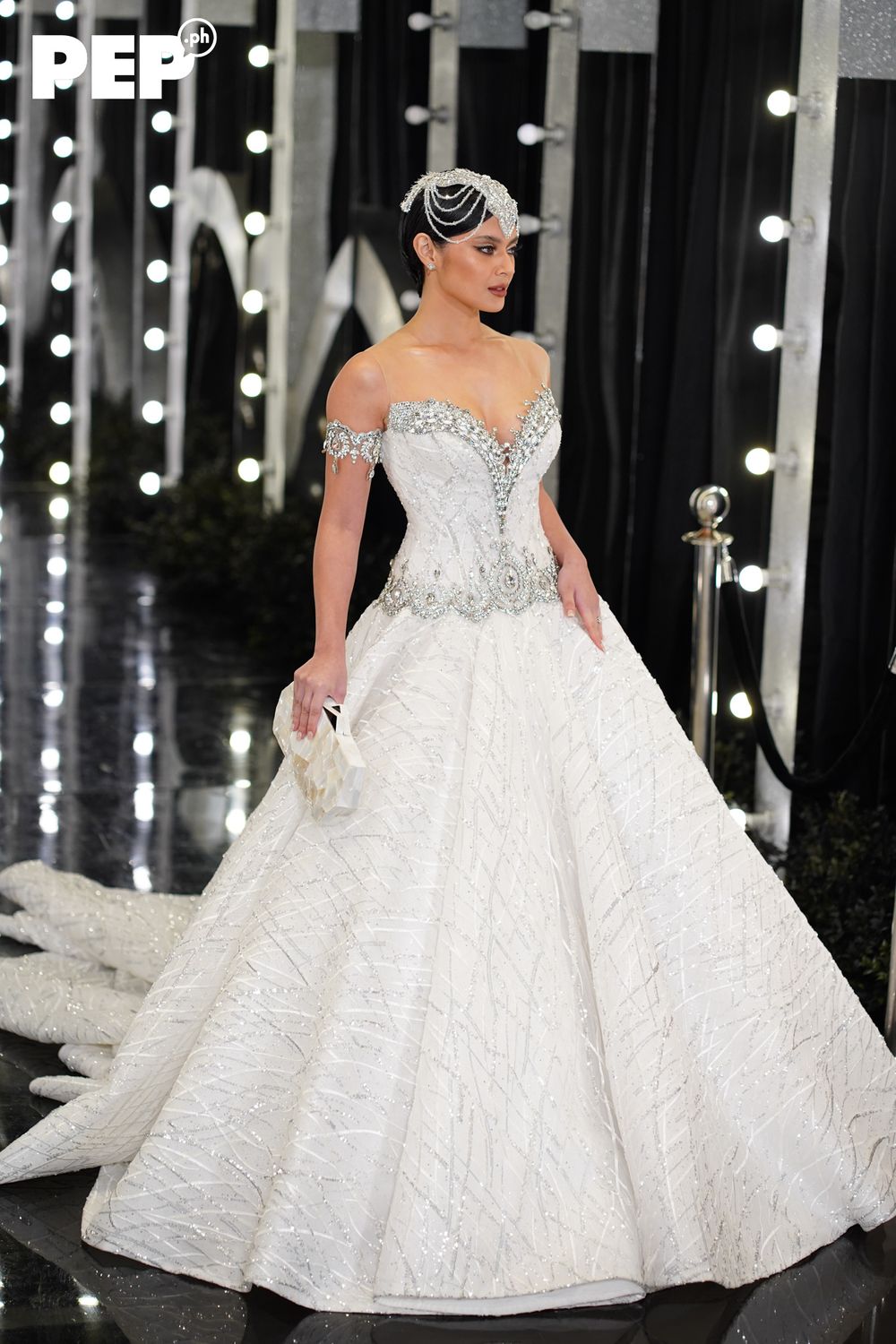 The “Hot Maria Clara” singer donned a Michael Leyva design. The gown was inspired by the fashion of Hollywood actresses Sophia Loren and Elizabeth Taylor. 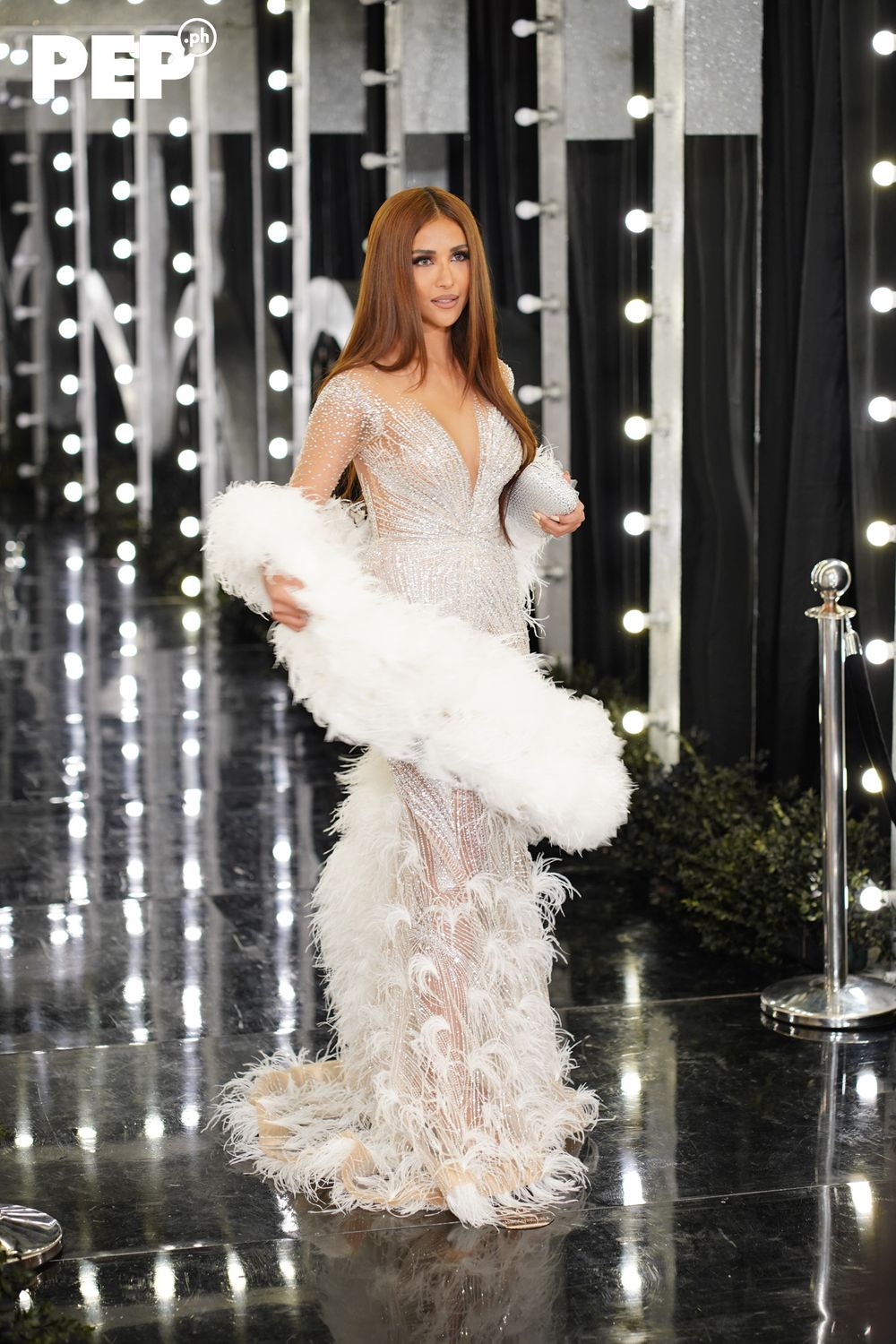 Clad in a Vania Romoff gown, Gabbi wanted to don a Cristobal Balenciaga-inspired silhouette for her old Hollywood look. On the other hand, Khalil leaned into a "vintage" style for his Joey Samson suit. 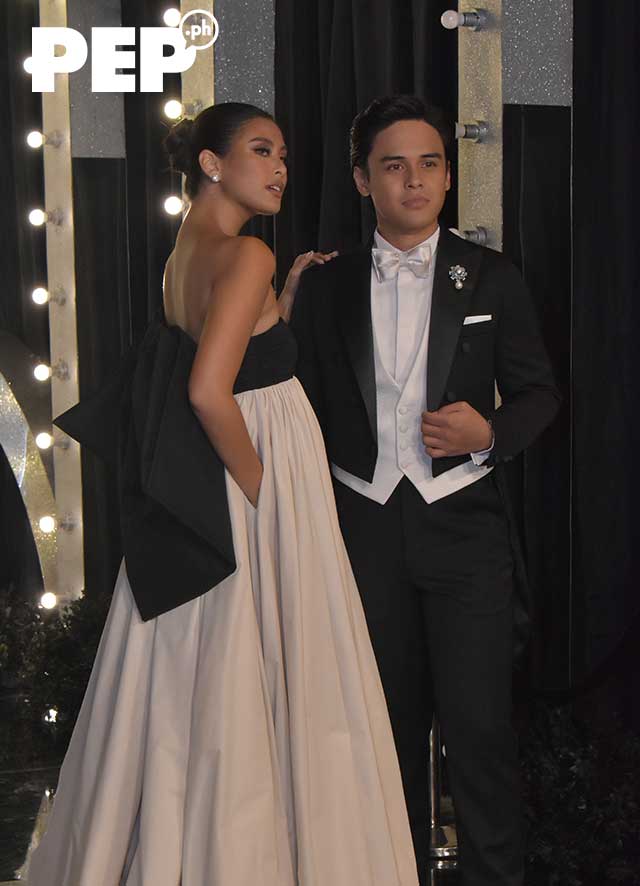 Return To Paradise actor Derrick Monasterio kept things classy with a suit and bowtie combination. Derrick was also launched as a member of the Sparkle 8. 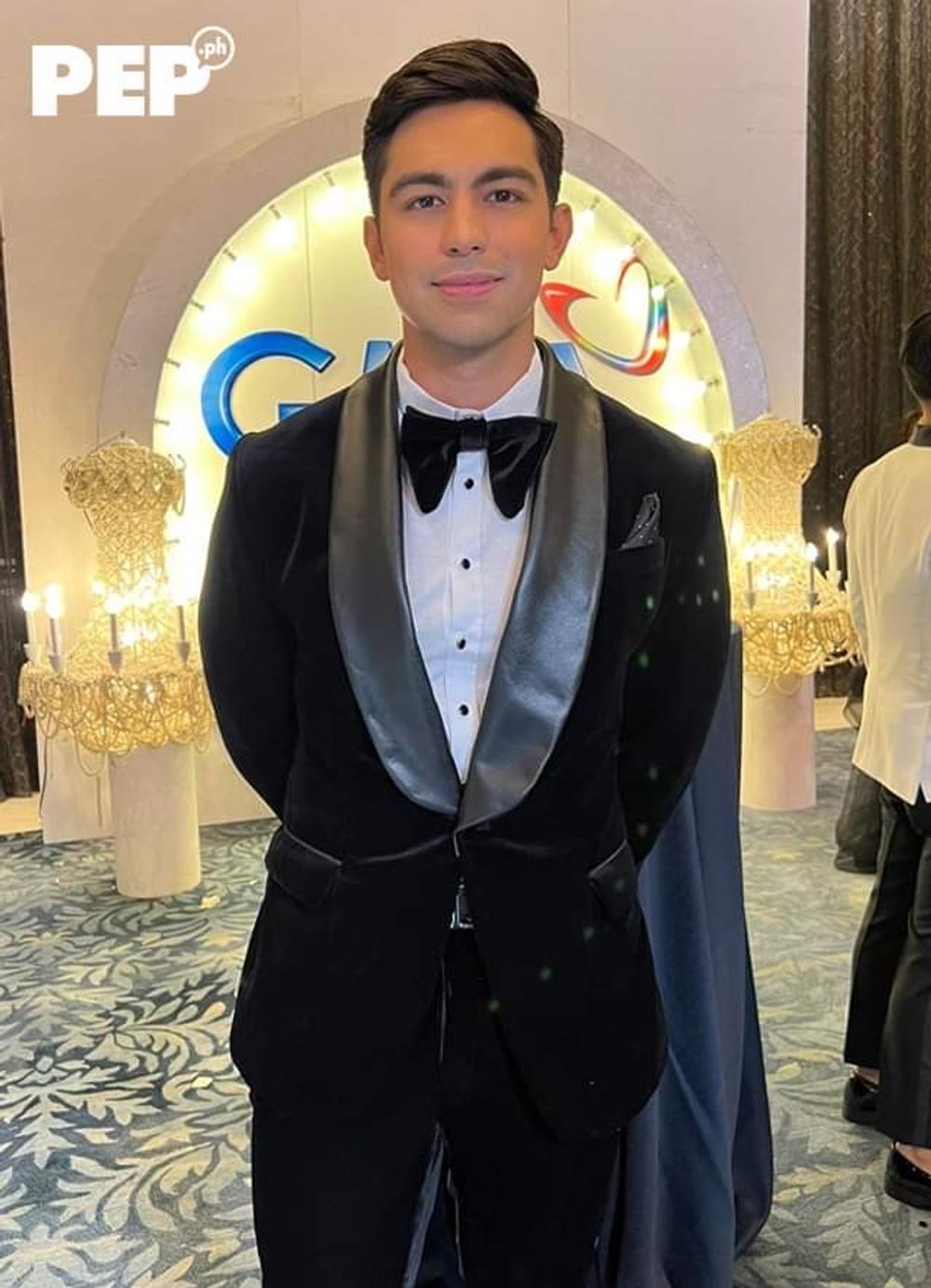 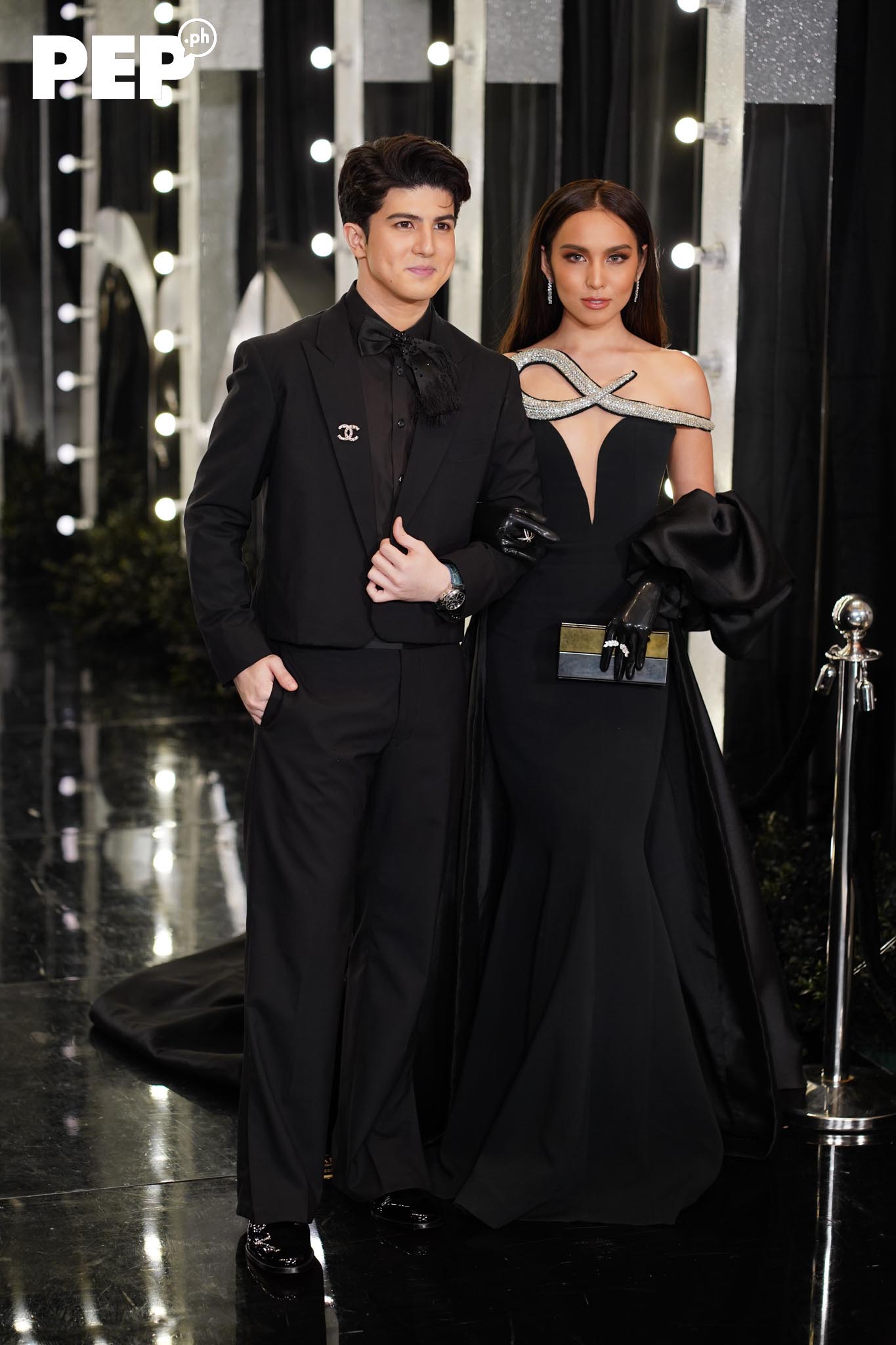 If this was a prom, Allen and Sofia would probably be hailed Prom King and Queen in their Old Hollywood-inspired red carpet OOTDs. 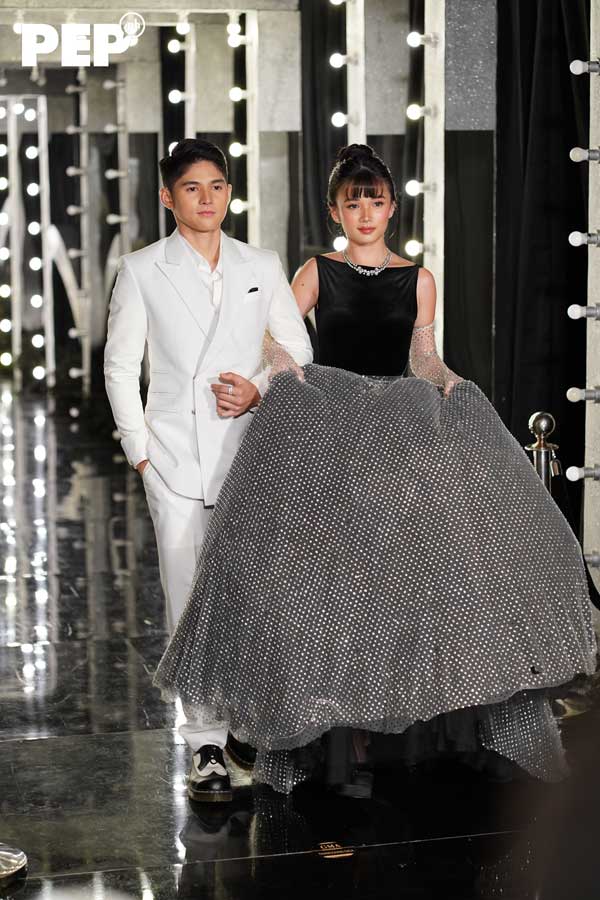 Zonia walked on the red carpet with her love team partner Jamir, and they both looked cute in their formal attires. 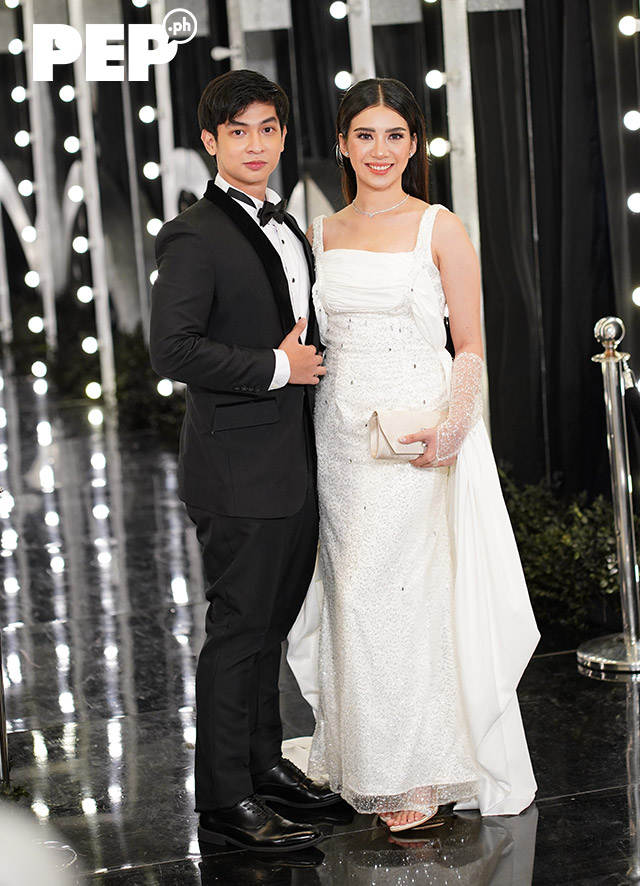 The Sparkada members were also present at the gala night. Among the Sparkada talents spotted on the red carpet were Vince Maristela and Roxie Smith. 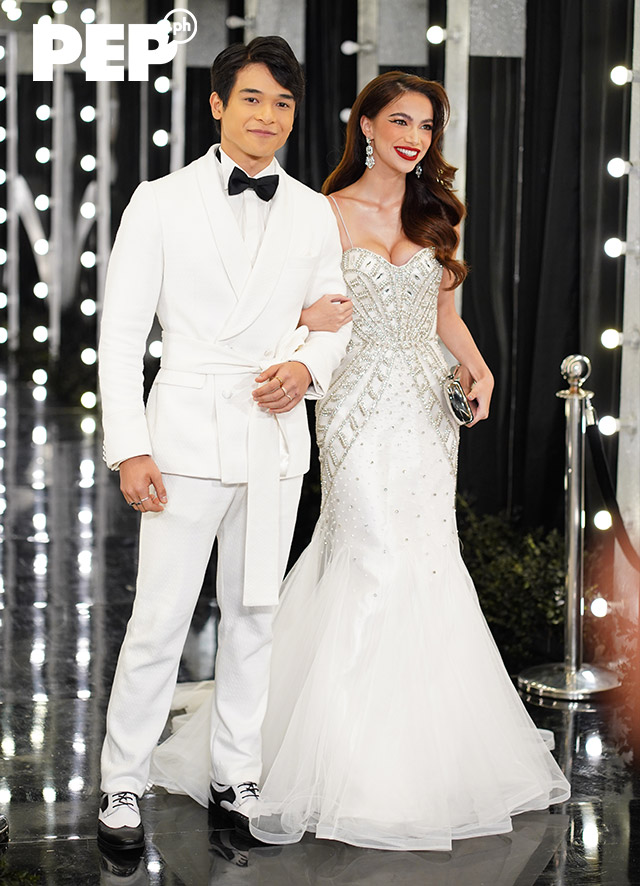 These two Sparkada members also walked together arm in arm. 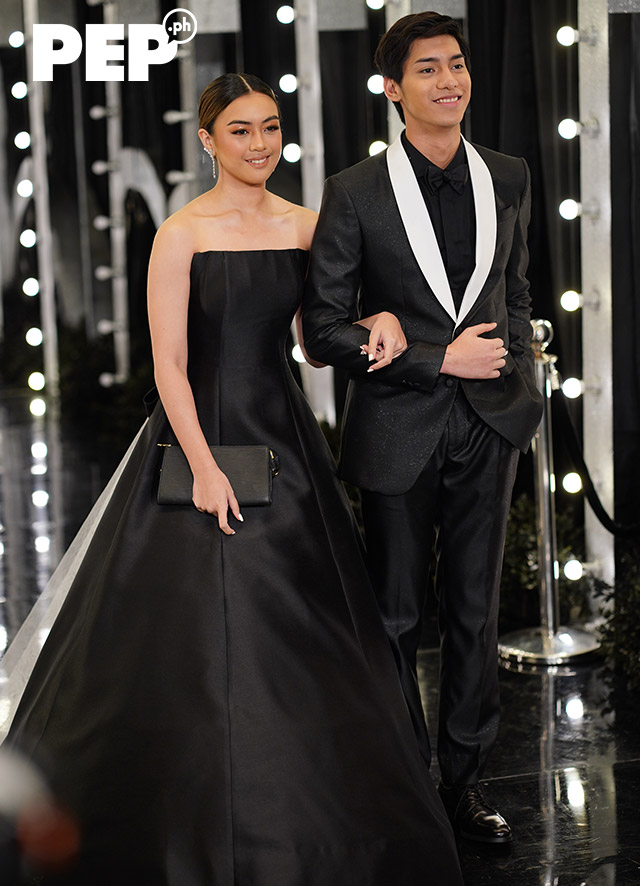 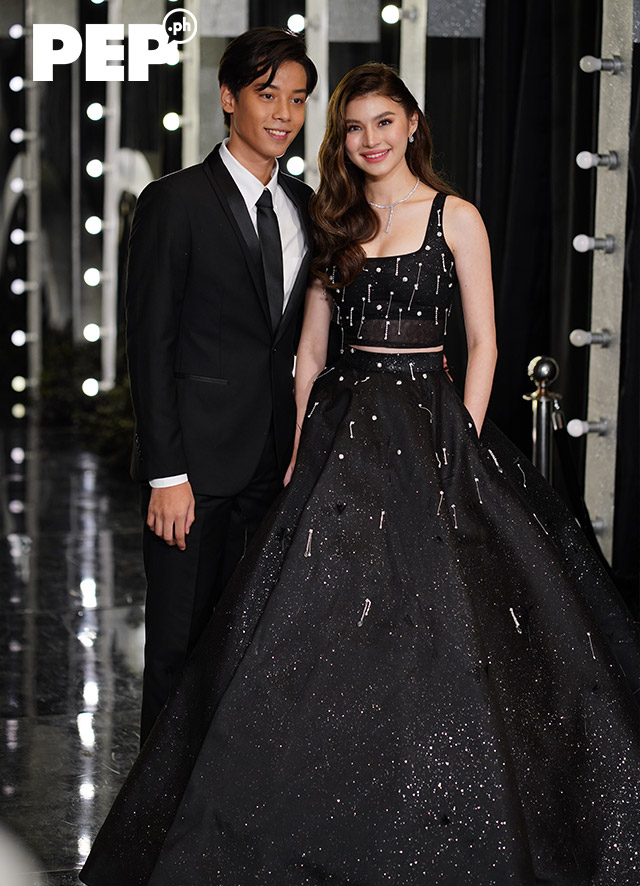 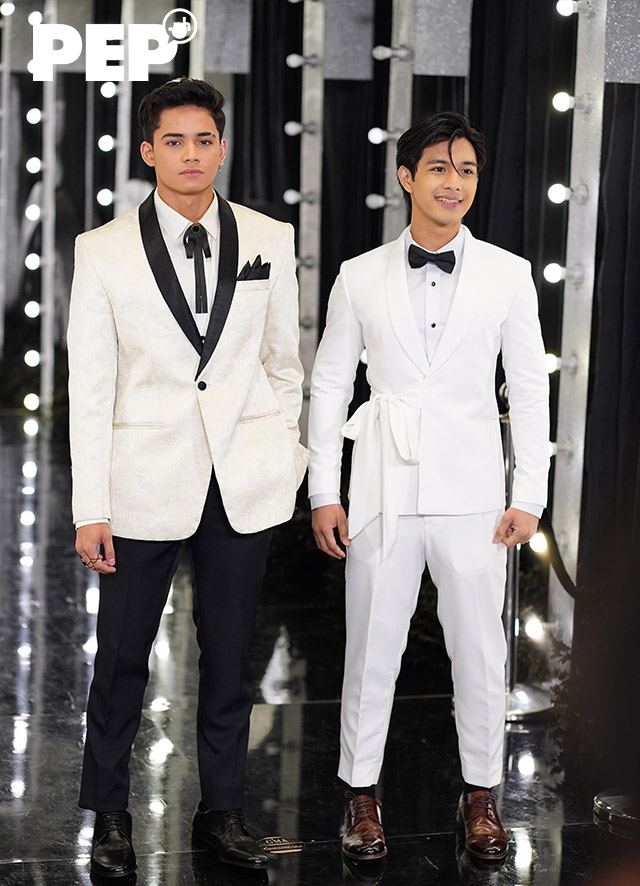 The three of them posed together on the gala red carpet. 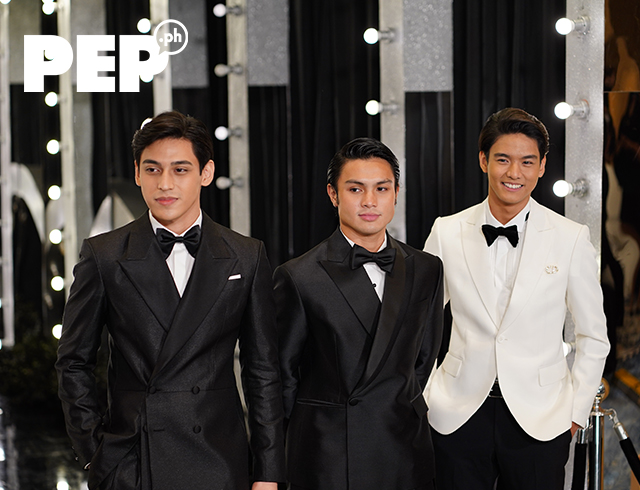 Kim stayed with the classic suit and bowtie look. 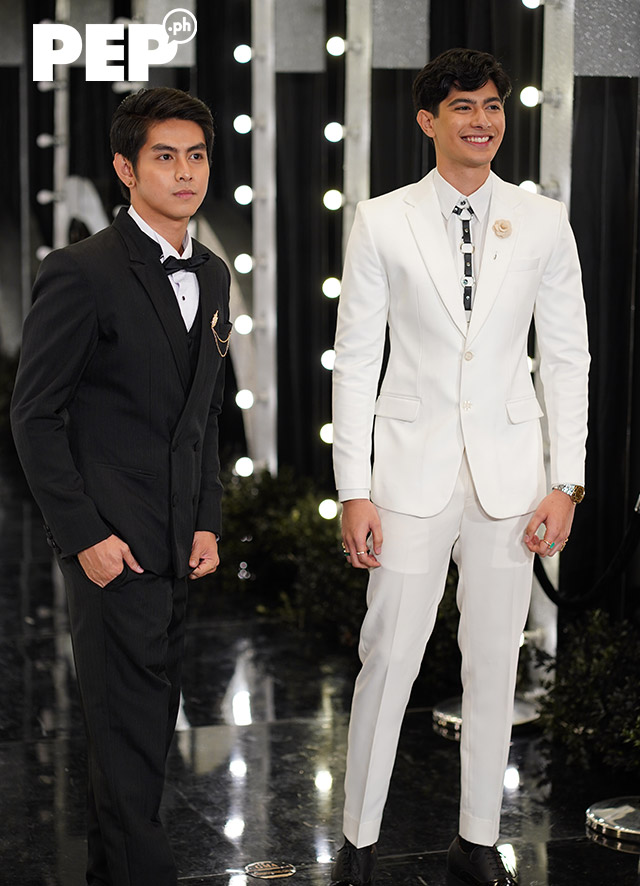 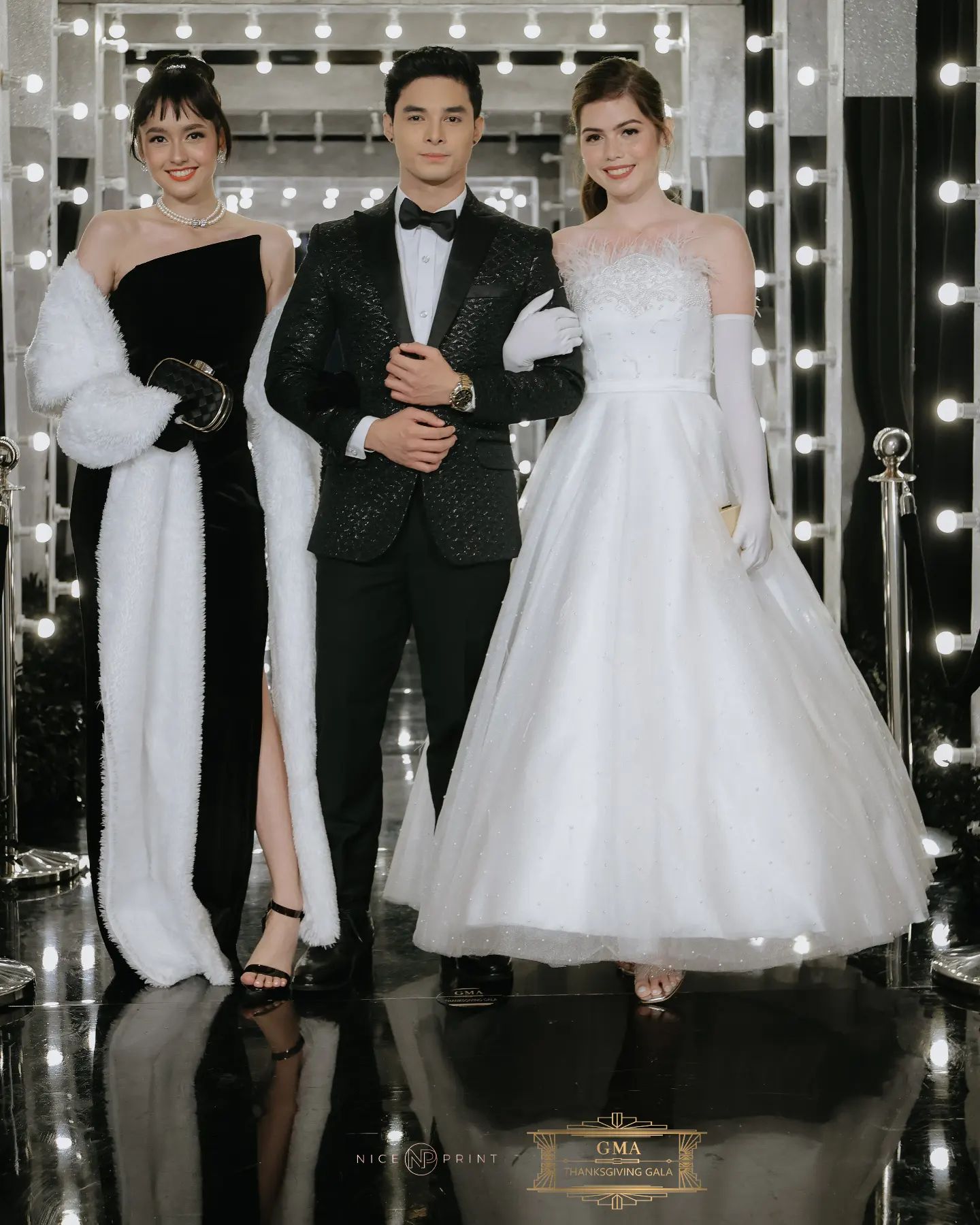 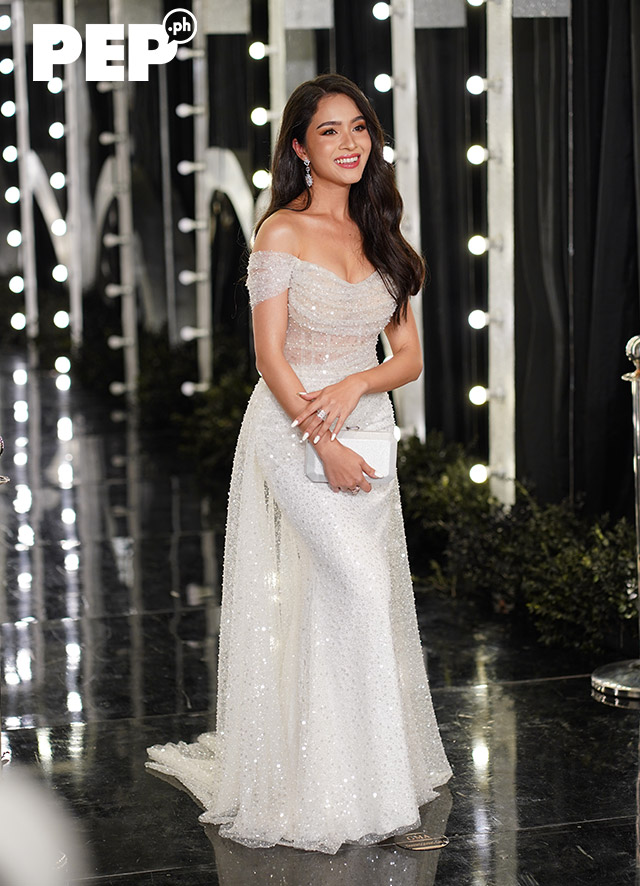 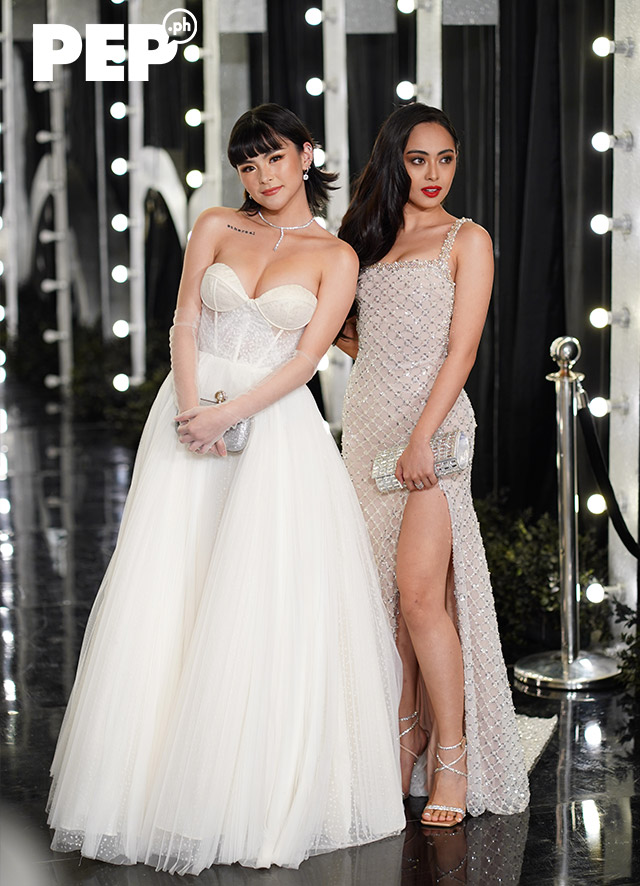 The GMA Thanksgiving Gala Night took place on July 30, 2022, at the Grand Ballroom of Shangri-La The Fort in Bonifacio Global City, Taguig.

The fundraising event was held in celebration of GMA-7’s 72nd anniversary.