Get to know Jay Eigenmann, eldest son of the late Cherie Gil 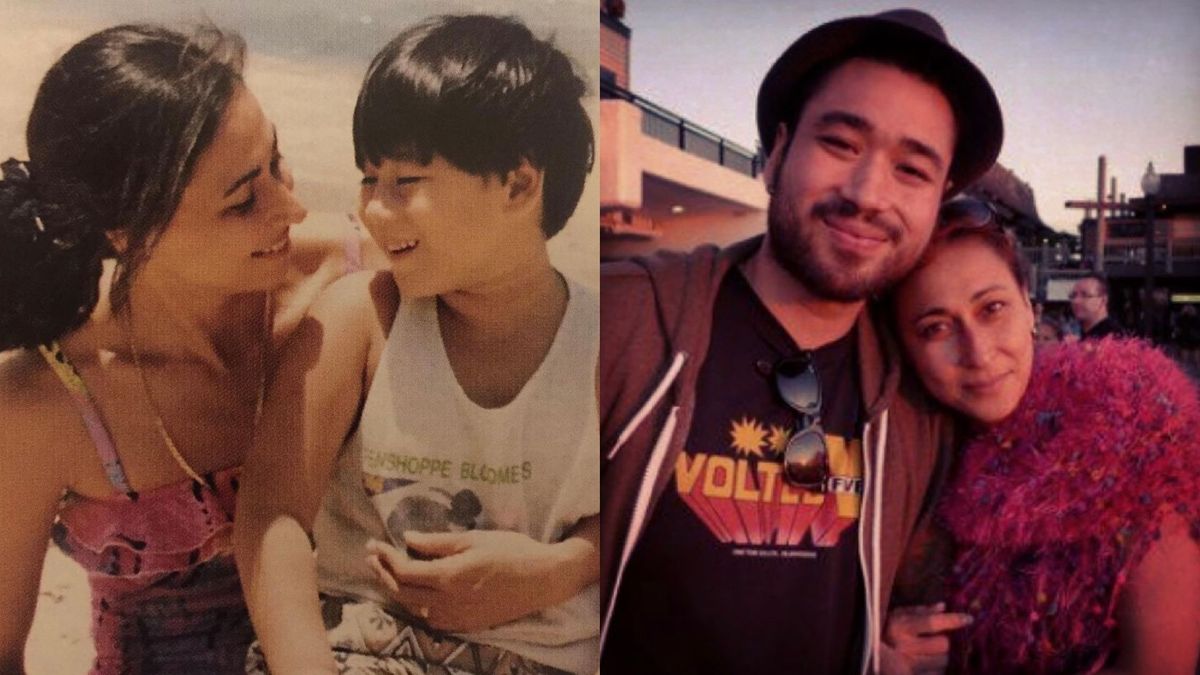 While fans of the Philippine entertainment and showbiz industry mourned the loss of La Primera Contravida, many also expressed concern for the late actress' children, all of whom were very close to her.

Jeremiah David Gil Eigenmann, who goes by Jay Eigenmann, was the only son of the late award-winning actress with past flame and veteran actor Leo Martinez, 77.

Jay's exposure to the limelight started at a young age.

Aside from being the son of talented stars, Jay is also a member of the well-known Mesa-Gil showbiz clan.

His grandparents are Eddie Mesa, who was dubbed the Elvis Presley of the Philippines, and Rosemarie Gil, an in-demand character actress in her heyday.

His uncles are award-winning actors Michael De Mesa and the late Mark Gil.

Jay grew up in a blended family after Cherie married Israeli violinist Rony Rogoff in 1994 and gave birth to Bianca and Raphael Rogoff.

Jay has a close relationship with his siblings.

From his paternal side, Jay also maintains a close relationship with his half sister, Lesley Elvira Valenciano Martinez.

Before moving to the United States of America, Jay studied at Ateneo de Manila University.

Fun fact: Jay made it to Candy Magazine's Cutiepedia in September 2015.

Despite being born into a family of actors, Jay has seen success in his love for music.

At present, Jay is a qualified sound engineer and touring manager who works as Poisson Rouge’s chief audio engineer and director of production.

According to his LinkedIn profile, Jay has a Recording Arts degree from Full Sail University in Florida. He is now based in New York and has become a huge player in his field.

Jay has been engaged in freelance recording, mixing, and mastering engineer work since 2007.

Based on Jay's Instagram feed, he has been in a relationship with Anna Button since 2013.