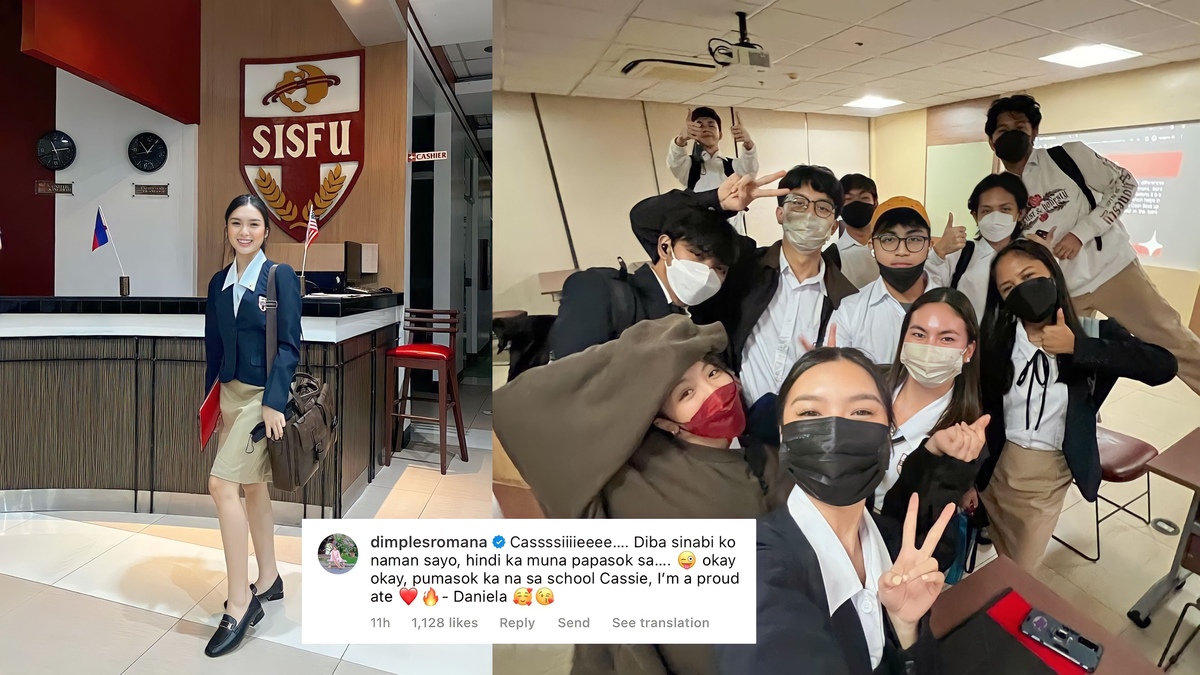 Francine Diaz is back in the classroom!

On October 12, 2022, the Kapamilya actress uploaded an Instagram post that showed photos from her first face-to-face class attendance at the Southville International School Affiliated with Foreign Universities (SISFU PH).

She wrote, "First face to face class this year!

"Felt like a first timer [emoji] It was so nice to finally meet my classmates in person. #ProudPaladin"

As Francine played the resident sweet girl of Kadenang Ginto, her role as Cassie Mondragon was revisited by the show's main antagonist, her half-sister Daniela Mondragon-Bartolome, played by Dimples Romana.

In her comments to Francine's post, Dimples referenced their roles in the hit revenge drama series. 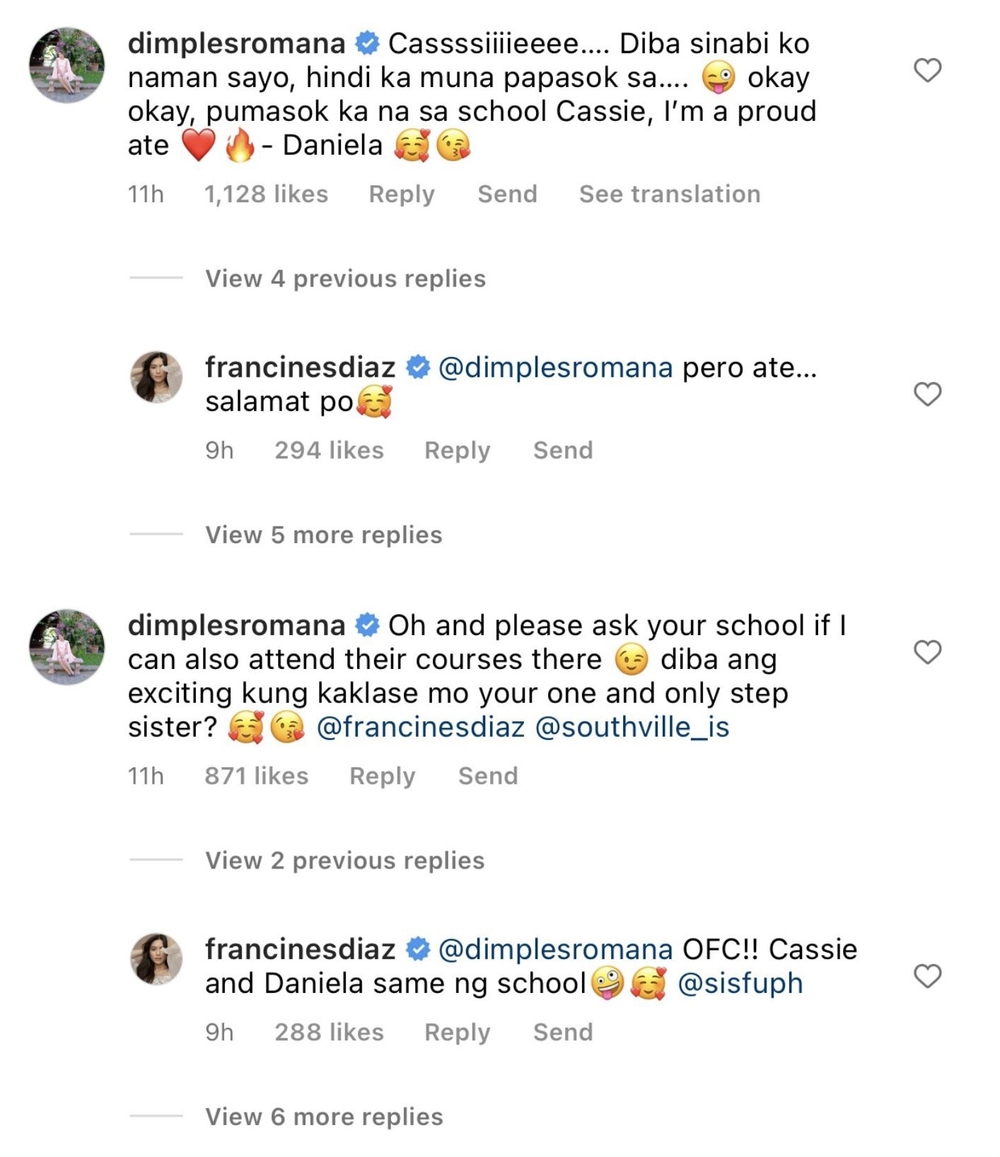 Hardcore fans of the show caught Dimples' reference to one of the series' most iconic lines, when Daniela tried to stop Cassie from going to school, in response to the request of her daughter Marga Mondragon-Bartolome (played by Andrea Brillantes).

In 2019, the scene went viral on social media when it was reenacted by "You do note" girl Majo Lingat.

Majo's viral version went, "Cassie, hindi ka muna papasok sa iskul. You do note is da liar is my peyk." She even got to recreate the scene with Francine face-to-face on Gandang Gabi Vice.

In another comment, Dimples expressed her desire to go to school with her onscreen sister: "Oh and please ask your school if I can also attend their courses there [emoji]

Aside from Dimples, other former co-stars of Francine also jumped in on the roleplay antic by referencing other characters the 18-year-old actress played. 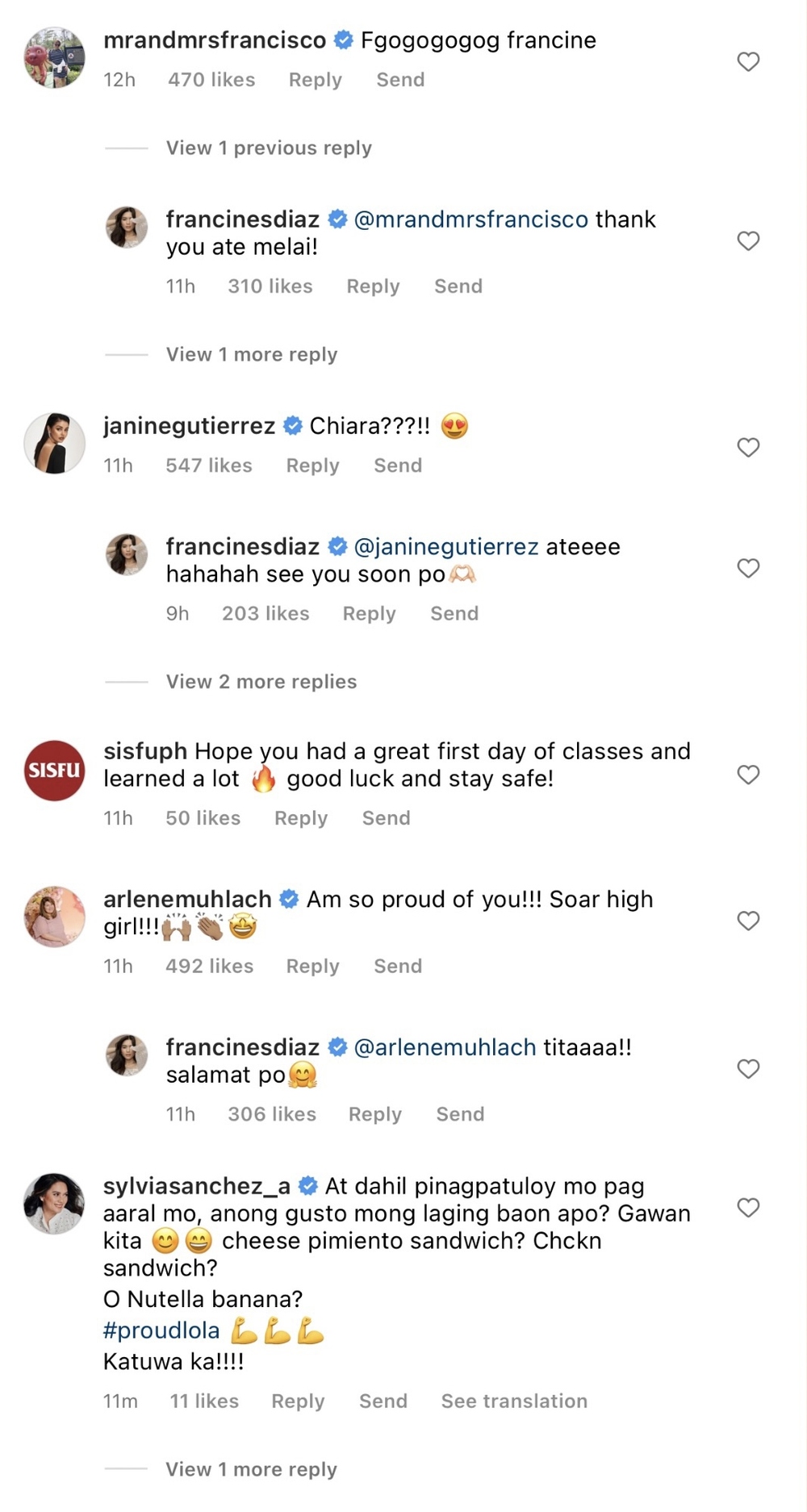 Chiara Roque-Fierro is Francine's character in the upcoming drama Dirty Linen, which she and Janine top-bill together with Zanjoe Marudo and Seth Fedelin. 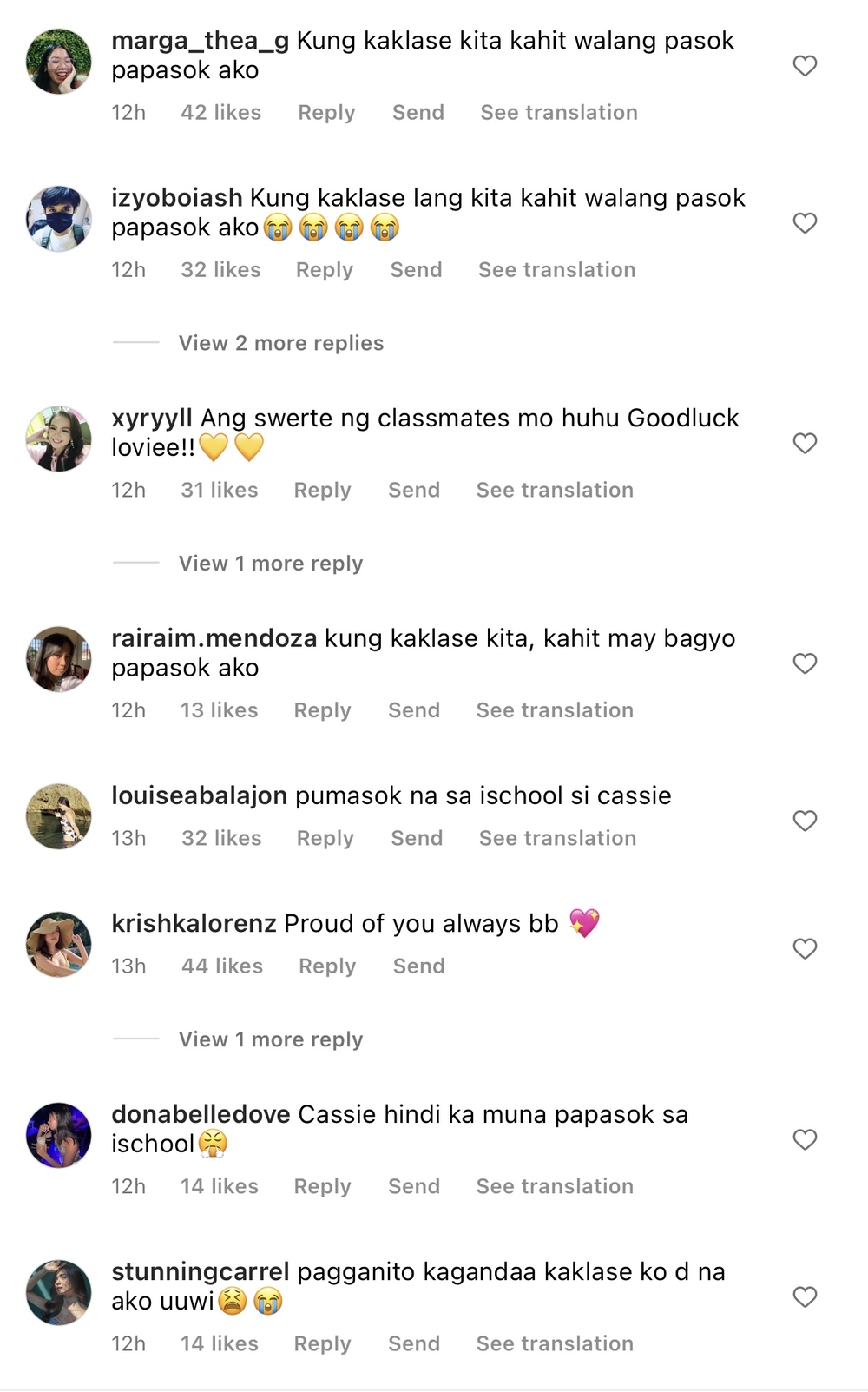