Yassi Pressman can't get over her 'Manila-proofed' van

The custom car shop has found a nice niche building plush vans for clients to relax in, and it has recently turned over one of its creations to another satisfied celebrity customer. 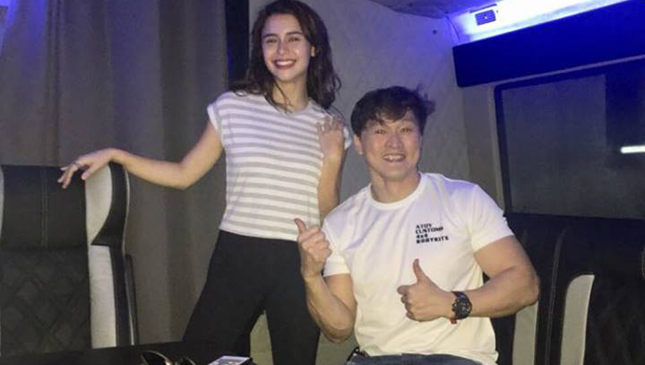 For her 23rd birthday last May, the ABS-CBN actress got the chance to purchase this Hyundai H350 van half the price! 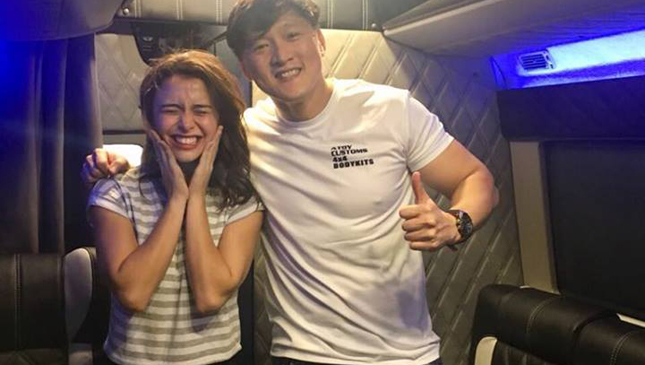 And how much do you need to have your van "Manila-proofed" by Atoy Customs?

Replying to an Instagram follower on their account, Atoy Customs revealed that it cost up "[PHP]850k-[PHP]1.2M depending on your specs."

THE SPECS. What exactly is "Manila-proofed"?

Well, shop owner Atoy Llave describe his shop's work as "equipping big-ass vans with everything from beds and toilets, to souped-up entertainment systems—basically making them ready to take on traffic hell."

The H350 is Hyundai's massive minibus and with so much space to work with, this customization work was a match made in heaven if you ask us.

As you can see, Atoy's given Yassi the works.

There's a pair of nice leather captain's chairs in the center, as well as a folding couch/bed and table toward the rear. 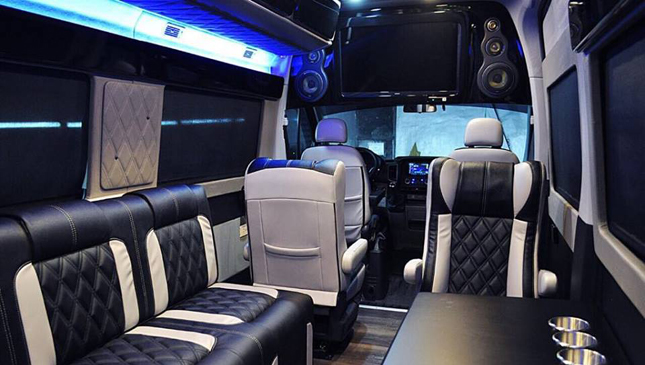 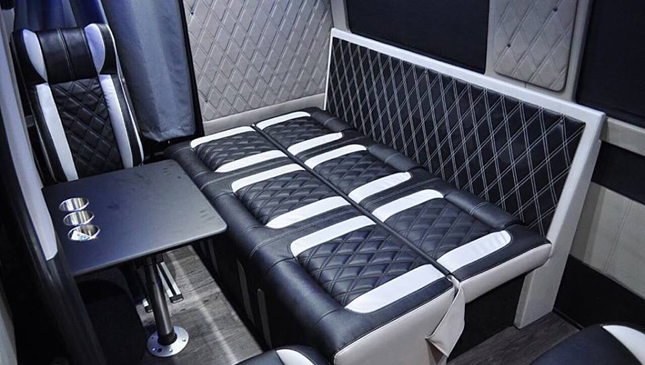 There's abundant blue ambient lighting, a sizeable television screen, and a JBL sound system in there, too—just in case Yassi feels like producing another dance video for her countless fans in the middle of traffic. 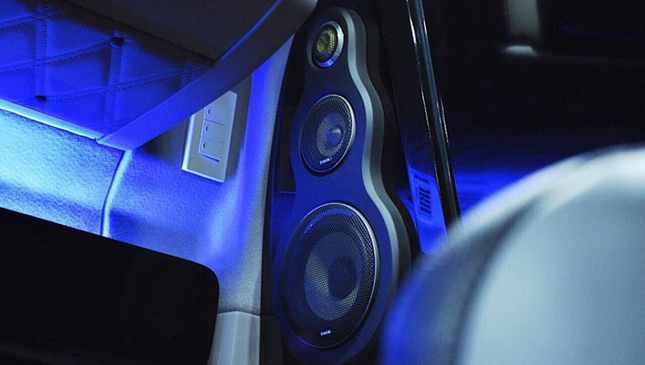 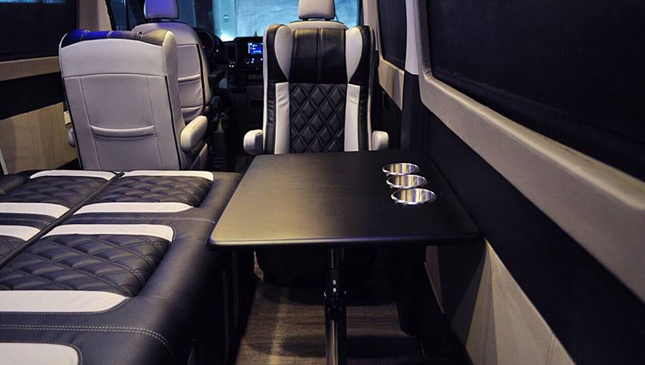 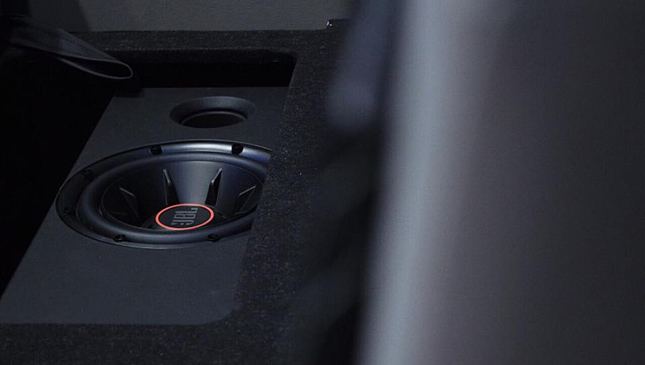 Oh, and there's a bathroom in there as well. Because EDSA.

We never get tired of seeing Atoy do his thing.

Maybe for his next project he can Manila-proof a whole bus for a national sports team. 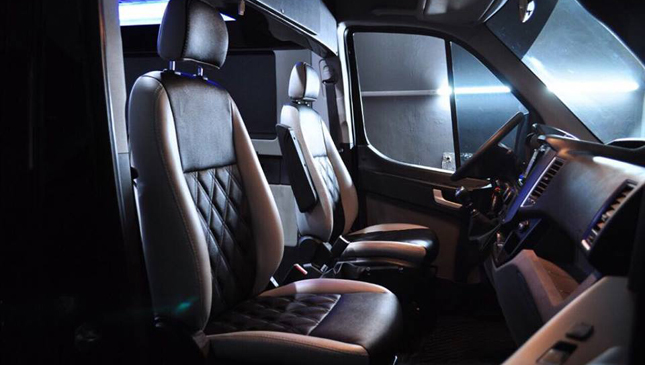 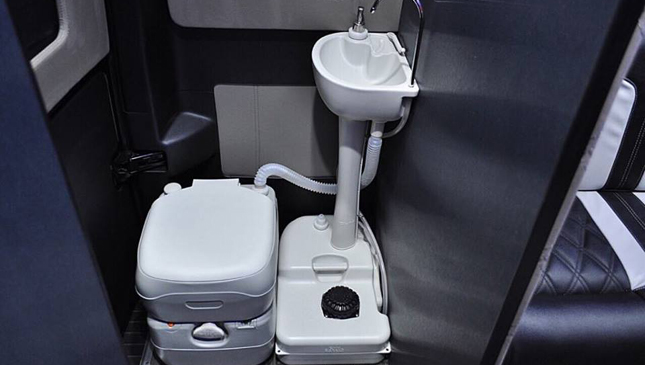