Who is Miguel Antonio Cruz in Ryza Cenon's life? 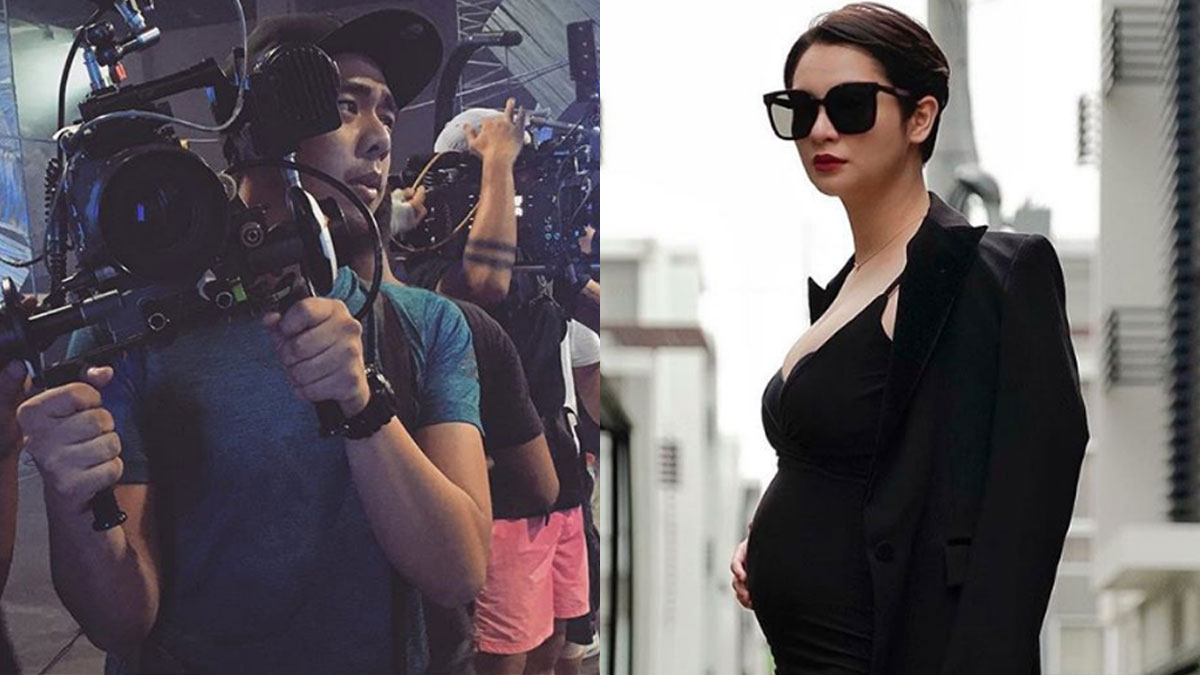 In an exclusive interview with PEP.ph (Philippine Entertainment Portal), Ryza confirmed that she's five months pregnant and expecting a baby boy this November.

Ryza also revealed the father of her baby.

He is Miguel Antonio Cruz, a cinematographer from Bacolod City who is now based in Manila.

According to Ryza, she met Miguel in June 2019 when she was doing the Kapamilya prime-time series The General's Daughter.

Based on Ryza's statement, they officially became a couple in January 2020.

Ryza's fans have gotten curious about her beau: "Who is Miguel Antonio Cruz?"

PEP.ph went digging and learned a few things about Miguel.

His passion for filmmaking was inspired by his late father, Rodell Cruz, one of the country's top production designers.

Rodell left behind a body of work that includes both local and international films, among which are Peque Gallaga's Oro, Plata, Mata (1982), the critically acclaimed war film Platoon (1986), and the Tom Cruise-starrer Born on the Fourth of July (1989).

His son Miguel majored in Operations Management at the University of St. La Salle in Bacolod. He finished his degree in Business Administration in 2011.

Miguel is a product of the Bacollywood Workshops, a month-long training program for aspiring filmmakers in Bacolod City.

In 2012, he flew to the United States to attend the Directing Intensive Summer Program of the University of Southern California.

He also took courses for professional photographers, filmmakers, and multimedia artists at the Maine Media Workshops in Rockport, Maine in the U.S.

Since starting his career in the film and TV industry, Miguel has accumulated 17 credits under his name, according to his IMDB page.

He has visited the temples of Siem Reap, Cambodia.

He has toured Macchu Picchu and explored the streets of Cusco in Peru.

In November 2019, Miguel went on a vacation with Ryza to Japan.