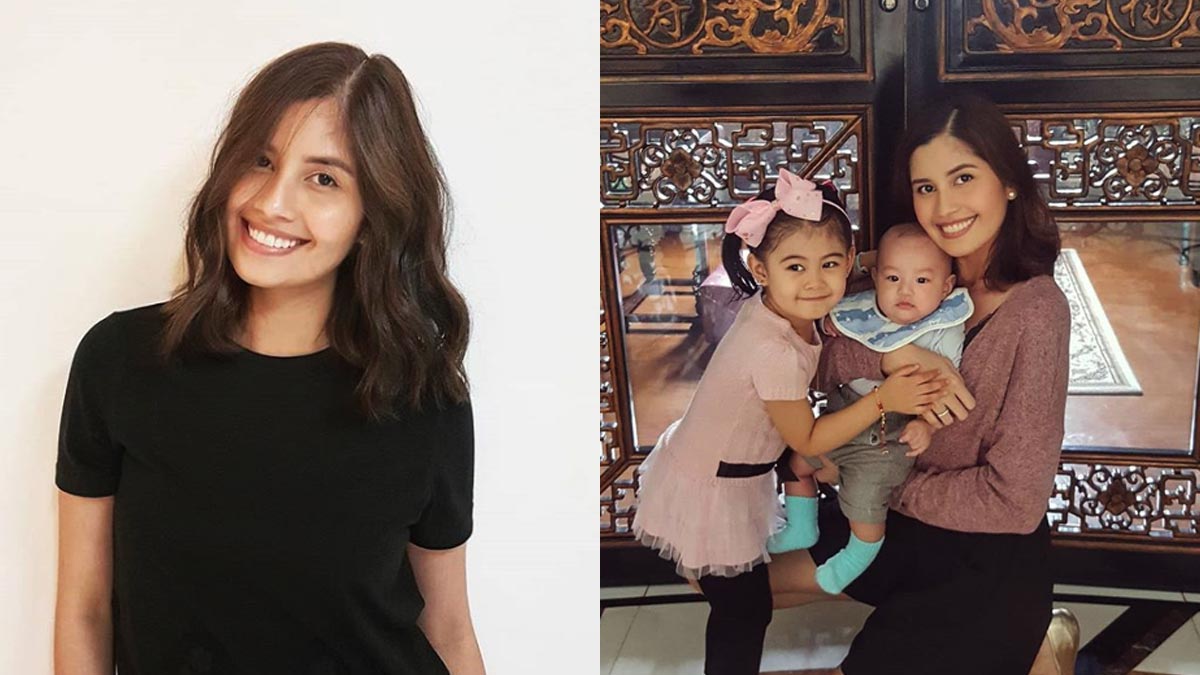 Shamcey Supsup finds a way to make sure her two kids, Nyke and Nathan, both feel the same amount of love and attention.
PHOTO/S: @supsupshamcey on Instagram

Shamcey Supsup never thought she would become a mom to two kids.

"Before I thought I was just going to have one baby, but siyempre I have two now. It's all worth it," the beauty queen told PEP.ph (Philippine Entertainment Portal).

"I never thought I'd be able to really, like, add more happiness in my life. When the new baby came, talagang iba yung saya din sa family."

What's the hardest part so far about becoming a mom of two?

Her three-year-old daughter Nyke has started getting jealous of her baby brother.

And to help the little girl overcome that feeling, the former beauty queen makes sure that she spends more time with her daughter.

Good thing, Nyke likes being an ate to Baby Nathan.

"She likes to take care of the baby, so yun naman yung masaya.

"At least, parang nagkaroon siya ng responsibility agad na parang, 'Oh, I have to take care of my brother.'"

EASIER THE SECOND TIME AROUND

For Shamcey, motherhood felt much easier when she had her second child.

She said, "Ewan ko lang, ha, it's not for everyone. But for me, I felt that the second baby was easier? The birth, taking care of the baby, kasi nga, yung first kasi medyo you don't know what to expect, e.

Will Shamcey and husband Lloyd add more kids to the family?

"For now, huwag muna. We're happy kasi it's a boy and a girl, so no pressure. But we're not saying no, pero for now, we're happy as is."