What Sharon Cuneta told son Miguel on the day he asked, "Am I adopted, Mama?" 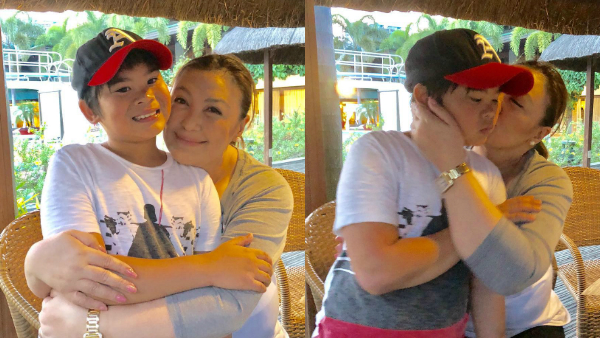 In a video that she posted on her YouTube channel on July 18, 2019, Sharon Cuneta narrates how she told her son Miguel, 9, that he's adopted.
PHOTO/S: @reallysharoncuneta on Instagram

Sharon Cuneta and her husband, Senator Kiko Pangilinan, took in their nine-year-old "macutelit" (cute and makulit) son, Miguel, when he was just one day old.

For the first time, she opened up about how lucky she has always felt about becoming the adoptive mother of Miguel, the only boy among her four children.

The actress narrated in a video on her YouTube channel on July 18, 2019, that it happened in the most casual way possible.

The video is the first installment of her Q&A with fans on YouTube.

Sharon also explained that it varies from child to child. She learned this from a friend, who also adopted a child and had to prepare for the time when they would tell him/her the truth. 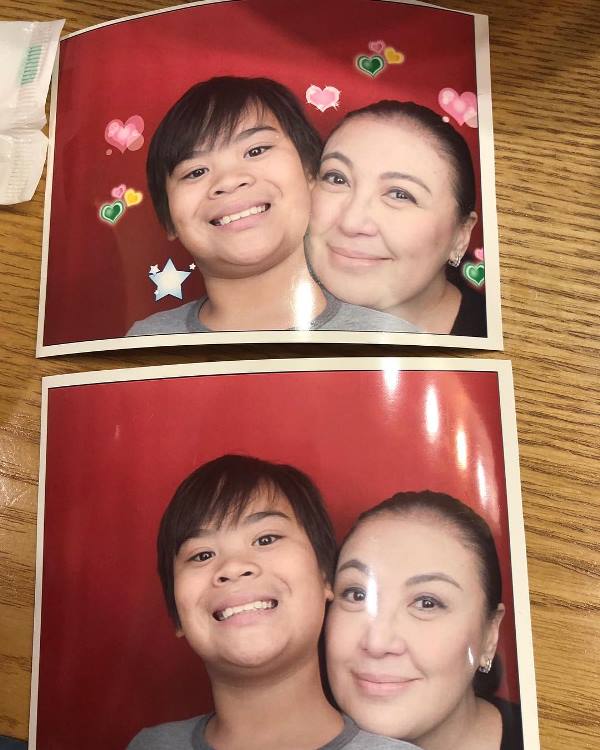 Sharon wasn't planning to hand the truth to Miguel on the day she did. Nonetheless, it became as a sweet surprise.

"Alam ko lang He’s a great God. So He really will lead you."

The moment was candid and light as it happened when the family was a having a downtime in their farmhouse in Tagaytay.

Sharon and Miguel were snuggling in bed when he suddenly remembered the characters of their family's favorite TV show, The Little Couple, a series which is currently airing on American TV network TLC.

Its plot revolves around the day-to-day experiences of the married couple Bill Klein and Dr. Jen Arnold, who are both midgets.

During the show's fifth season, the little couple adopted a Chinese boy named Will who, like his adoptive parents, also has dwarfism.

According to Sharon, her son Miguel is a fan of Will.

And then the moment came.

Sharon gasped and prayed, "Lord, please guide me. How will I answer?"

"Kasi I wasn't prepared," she recalled.

With her prayers answered, the Megastar replied, "Yeah. Look at Will, he was the little boy at The Little Couple show.

"So ngayon, kung tinanong mo siya, 'Who gave you to you mommy and daddy?' 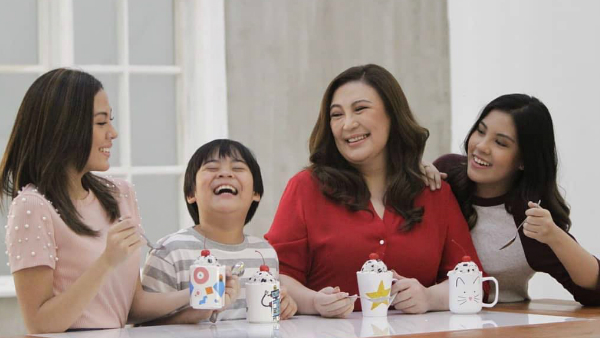 Do nurture in the child a strong sense of belonging

Sharon stresses the importance of making your child feel he or she is loved as much as everyone else in the family.

When Sharon revealed the secret to Miguel, she explained to him how long she has been wanting to have a son, and that God granted her wish through him.

In her previous interview with PEP.ph (Philippine Entertainment Portal), the actress related the story about the call that led her to Miguel, who was then a baby boy ready for adoption.

"I was ready for a baby boy.

"So when someone said there was a baby, sabi ko lang, 'That's my son.'

"I don't know, it was the right time. This is meant for me.

"So when Miguel came, we fell in love with him right away."

Sharon had always wanted to have a son since she was pregnant with her firstborn, KC.

"I really feel Miguel is for us."

Blessed and grateful for it, Sharon said she keeps reminding her son how she found her answers in him.

And she has not stopped telling Miguel that he is God's gift to their family and that she loves him as much as she loves her biological daughters KC, Frankie, and Miel.

Don't be too serious

The way you talk to your kids about this issue has a long-term effect on them.

Keep it light by modulating your tone of voice, facial expression, and body language.

Like Sharon, you can ease the revelation through a story your child can relate to.

As she put its, "Ako, I’d rather tell my child habang bata siya.

"Ang sa akin, e, 'You're special because you were chosen and you're part of our family even though you didn't come from my tummy. You came from my heart and God gave you to us because we really prayed for a boy.'"

So there, gauge your kid's ability to understand the whole story then limit what you'll discuss with them and tell it piece by piece.

Continue to add other details as they grow older.

Not only will it help them get a clearer view of things, it will also encourage continual conversation between you and your child.

Sharon and Kiko, on the other hand, are confident they've been doing eveything that they believe is best for Miguel.

After all, the 53-year-old mom, feels assured it all happens according to God's perfect plan.