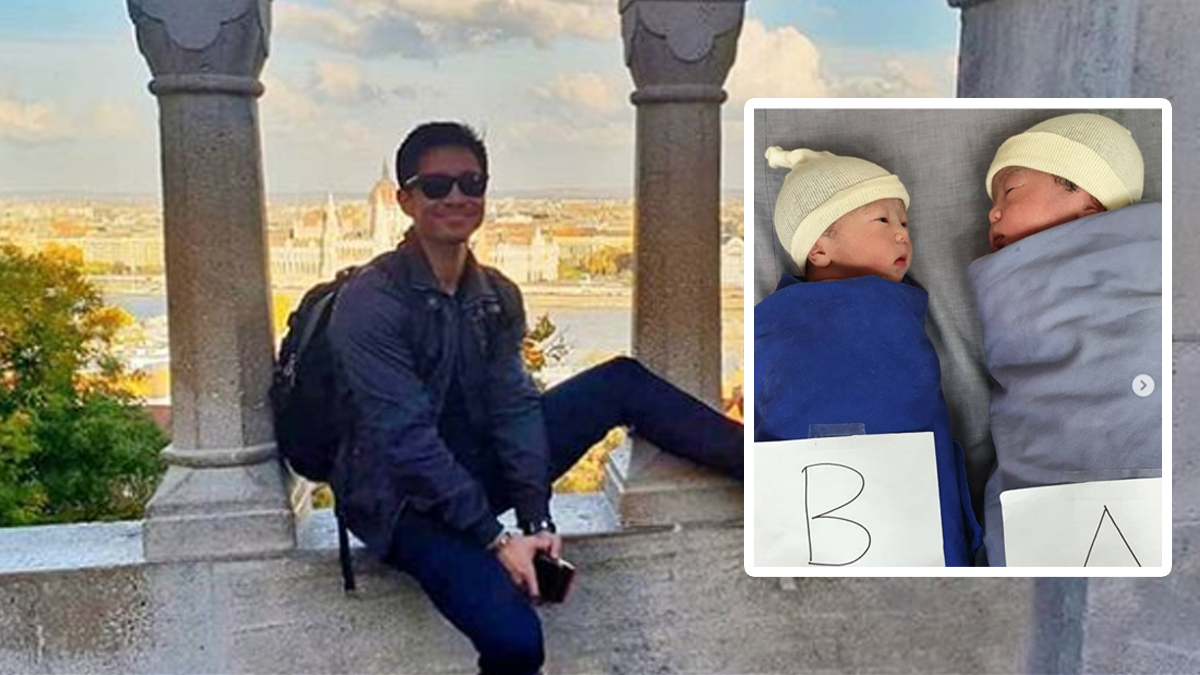 In an interview with PEP.ph (Philippine Entertainment Portal) via Facebook Messenger, JC still feels overwhelmed with his windfall of blessings.

JC said he was not surprised when he found out that they are having twins.

He explained, "My father is part of a twin, my wife has twin sisters so nasa lahi talaga.

JC and Atty. Alu already have two children. Their eldest is Ila, a four-year-old girl. Their second child is their unico hijo, Irie, who just celebrated his second birthday.

JC said his Ila and Irie are also excited to meet their sisters.

The Kapuso hunk-actor told PEP.ph, "Ila understands already that she's gaining two more sisters. She wants to sing, dance and do cartwheels with them.

Atty. Alu is currently a faculty member of the Ateneo de Manila University School of Law. She previously served as the spokesperson for the Metropolitan Manila Development Authority (MMDA).

It was not clear when JC and Atty. Alu got married, but the latter already carries JC's surname.

JC currently appears in the Kapuso network's primetime series One of the Baes, which stars Ken Chan and Rita Daniela.