LJ Reyes on how she raises her kids to become independent 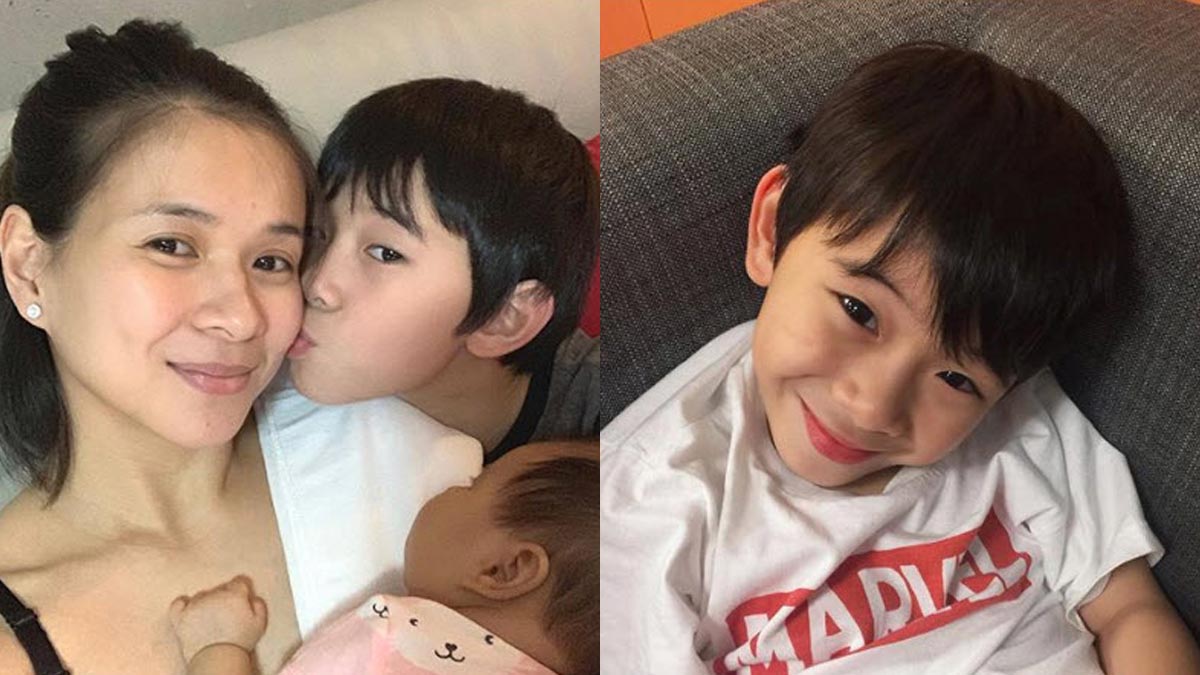 Like most parents, GMA-7 actress LJ Reyes feels that her son, Ethan Akio, is growing up too fast.

Now, she can only cherish every moment she spends with her nine-year-old son while instilling the values he needs as he grows older.

In an Instagram post last Monday, October 28, LJ shares some of the things she does to teach her son to be more independent.

But before sharing her tips, she points out that parents must always remember that instilling independence in the child starts with the parents themselves.

Part of her caption reads, "It roots from the parents’ initiative to build habits consistently like giving them simple tasks to finish or setting as an example of discipline.

"But along with it, parents MUST also build the trust between them and their children. That with or without you by their side, they know that they can count on you."

So how does she do it?

LJ's first step is to dedicate time to your children.

She writes, "Give them the gift of time. — talk to them, do tasks with them."

The Kapuso actress also advises parents that while a rewards system can help motivate children, it's also important to teach them that not every action will result in a tangible reward.

"Giving rewards work but what would eventually help them become independent is letting them practice that not every single action gain a tangible reward. Give them hugs and words of affirmation instead!"

Parents also need to understand that all kids learn differently.

LJ says, "Not everyone matures at the same time. — it is a combination of nature and nurture. Help your kids improve their weaknesses and flourish their strengths."

Last but not least, LJ tells parents to take a holistic approach to their child's health.

She says, "Make sure that they are healthy not just emotionally but physically and mentally as well!"

She also has a daughter named Summer Ayanna with current boyfriend Paolo Contis.

Baby Summer will celebrate her first birthday on January 4, 2020.