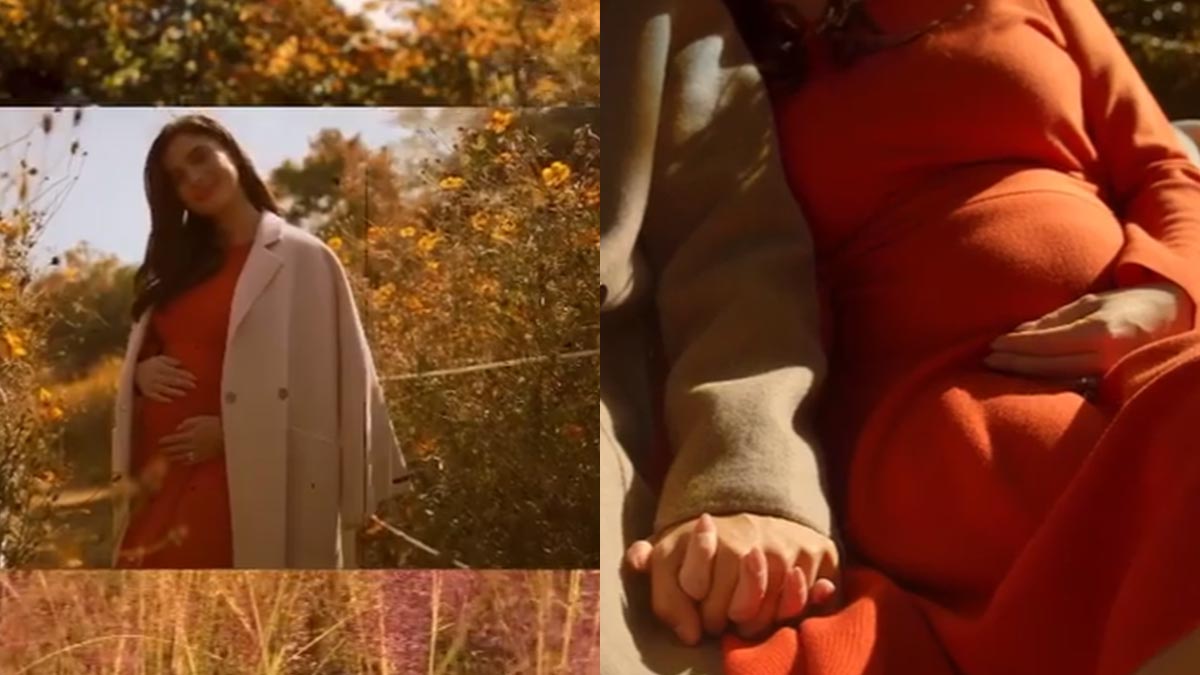 After two years of marriage, Anne and her husband Erwan Heussaff are expecting their first baby.

Anne made the announcement on Instagram early today, November 10.

The It's Showtime host uploaded a video of her and Erwan taken during their recent trip in Seoul, South Korea. In the video, Anne was seen flaunting her baby bump.

Anne wrote in the caption, "I think you should know something... . Another reason to love November.. @erwan. . . Music: Nothing’s Gonna Hurt You Baby by @cigsaftersex"

Erwan reuploaded the video on Instagram with the caption, "5/9."

Rumors about Anne's pregnancy have been circulating over the past few days.

Netizens noticed her "preggy look" during the November 5 episode of the Kapamilya network's noontime show It's Showtime.

During the 9th anniversary press conference of It’s Showtime last month, Anne spoke on behalf of women being constantly asked about getting married and pregnant.

She said, “I think I should take this opportunity to say that the press should stop asking that to any woman, because you don’t know what they’re going through.

"For me, it will happen in God’s time, and I think at any time I’m ready for it. But I’m speaking for every woman.

“I hope you guys don’t take this the wrong way, but I think in respect to every woman, you should stop asking when they’re going to get married, why don’t they have a baby, or when they are going to have a baby."

Anne and Erwan got married in an intimate wedding ceremony on November 12, 2017, at Queenstown, New Zealand. They have been a couple since 2010.