Anne Curtis emotional as she thanks fans after pregnancy announcement 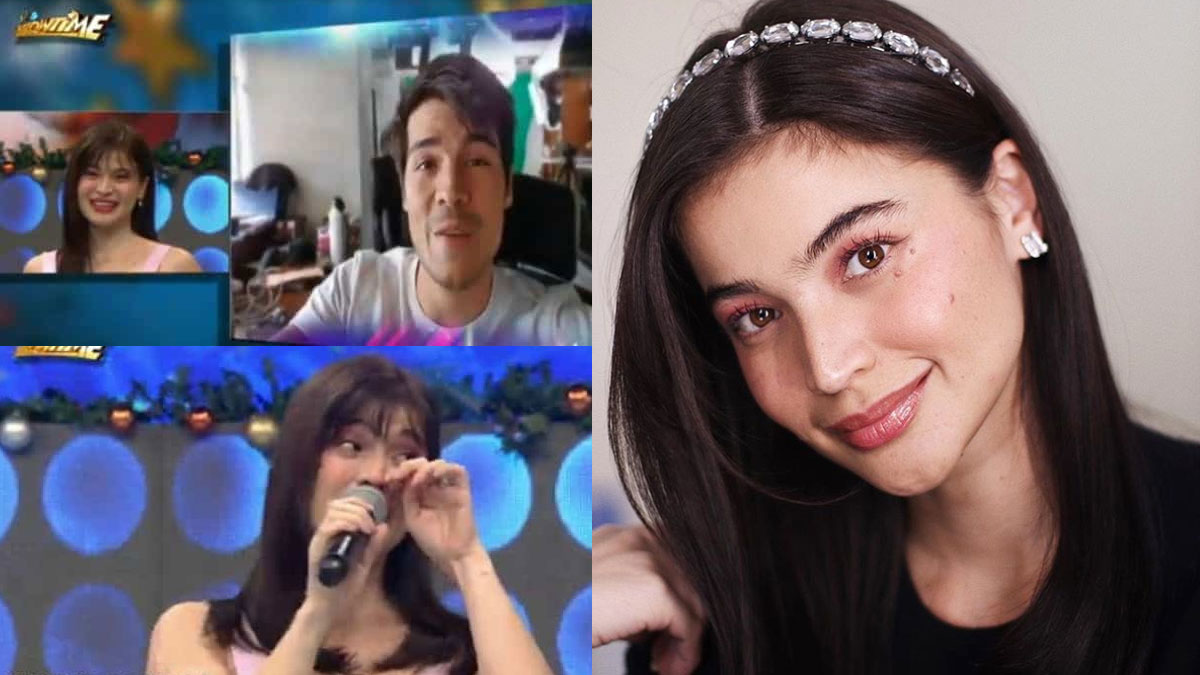 Anne Curtis gets teary-eyed while thanking the fans for their well-wishes following her pregnancy announcement.
PHOTO/S: Screen Grab from It's Showtime/ @annecurtissmith on Instagram

An emotional Anne Curtis thanked everyone who sent their well-wishes upon hearing the news that she and Erwan Heussaff are expecting their first child.

She took the opportunity to thank everyone in the Monday edition of It's Showtime, and proudly showed her baby bump.

The revelation about Anne's delicate condition brought up the risky production number that she and Amy Perez did last October 22, 2019 on "Magpasikat," the talent competition among the hosts of It's Showtime as part of their 10th anniversary celebration.

As a true professional and with Erwan's blessing, Anne pushed through with it.

"Very simple lang ang ginawa ko," Anne said of the production number that had her and Amy rolling around the stage of the Newport Performing Arts Theater of Resorts World Manila.

Anne turned emotional again as she said, "I’m just so happy to share it with everyone, and, of course, sa lahat ng madlang people.

In a video message, Erwan expressed his excitement over his wife's pregnancy.

"I can't wait to be a father to your child and you, a mother to my child. I love you," Erwan said as part of his message for Anne.