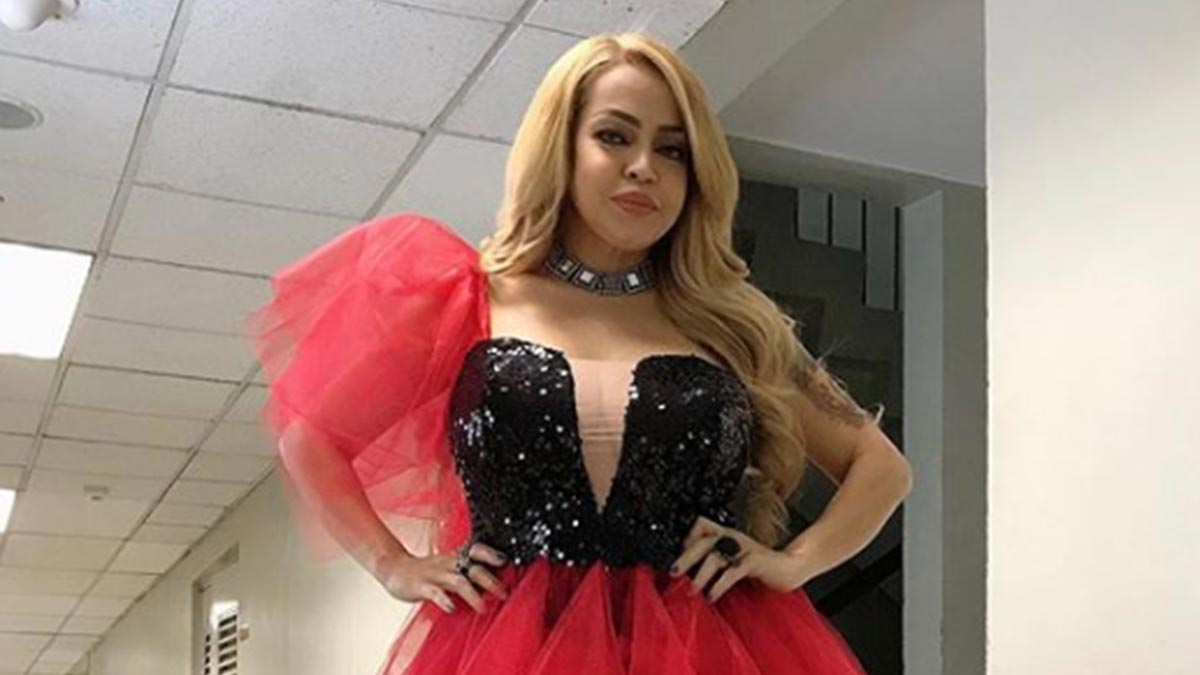 Ethel Booba was emotional when she announced on live TV that she is expecting her first child.

The 42-year-old singer made the announcement on It's Showtime last Friday, November 15.

Ethel's best friend and one of the show's main hosts Vice Ganda teased the singer about remaining single while working on her song under TNT Records. This was part of her prizes for emerging as champion at the Tawag Ng Tanghalan: Celebrity Edition.

Ethel continued, "Ano ba iyan, naiiyak ako. I'm happy for the gift of life that I'm having with now."

Ethel said it was Vice Ganda who urged her to make the announcement.

Vice Ganda congratulated Ethel for her new blessing and expressed his excitement to become the godparent.

He told Ethel, "Congratulations! We're so happy for you."

Ethel recently confirmed in an interview on Tonight With Boy Abunda that she is in a relationship with her non-showbiz boyfriend, Jessie Salazar.