Mariel Rodriguez: From suffering miscarriage to being a mother of two 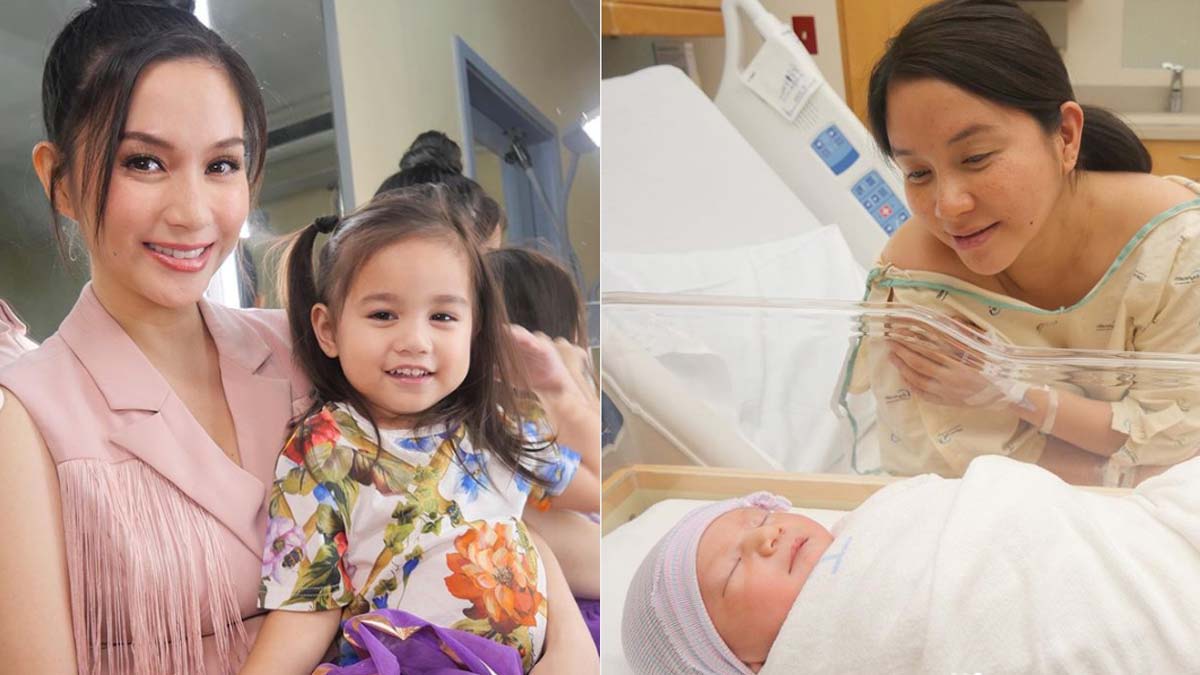 Mariel Rodriguez's "answered prayers": daughters Isabella (left) and Gabriela (right). For the first time after four years, the celebrity mom talks about her miscarriage in 2015.
PHOTO/S: @marieltpadilla on Instagram

It has been four years since Mariel Rodriguez suffered a miscarriage.

It happened twice in 2015—the first was in March; the second, in August.

Published as is, her caption begins: "I never posted these photos from August 2015... it was the time i just found out that my babies didn't develop and that my pregnancy was another miscarriage. I was devastated."

Mariel's husband Robin Padilla then took her to Europe "to mourn and heal."

During this time, the celebrity host came to accept the possibility she and Robin may never have kids of their own.

On May 21, 2016, nine months after her Europe trip, Mariel announced on the ABS-CBN noontime show It's Showtime that she was three months pregnant.

Three years later, Mariel and Robin had another surprise: a second daughter.

On May 11, 2019, Mariel once again announced on It's Showtime that she was expecting another child.

The Kapamilya star says in the same Instagram update, "Without me asking... He gave us the biggest surprise ever... Gabriela!!!

"Last November 15 i felt God's magic again when i gave birth to my 2nd daughter.