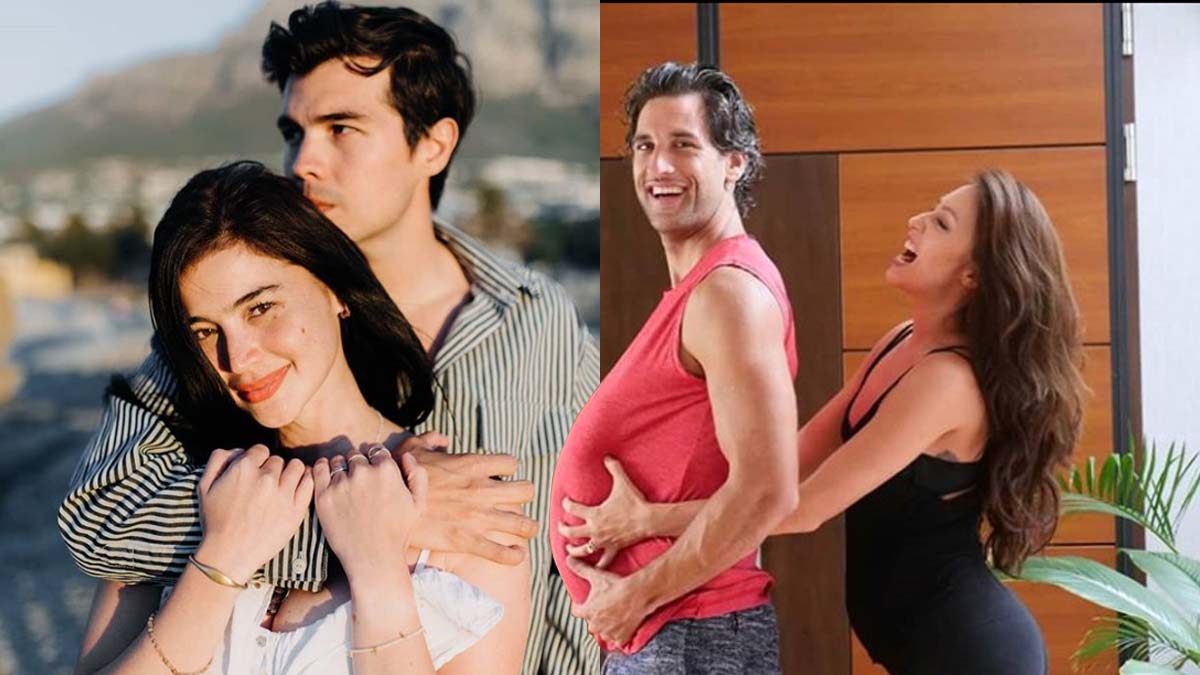 Celebrity baby news watchers were not disappointed this 2019 as fans heard wonderful surprises.

Some of the most awaited baby announcements finally happened along with a few other pleasant family surprises.

Here are the trending pregnancy and baby announcements that made 2019 eventful:

In August 2019, Solenn Heussaff and husband Nico Bolzico surprised fans when they revealed that they were expecting a child.

Fast forward to November 2019, Anne Curtis and Erwan Heussaff announced they were expecting their own bundle of joy through an Instagram video.

Another pair of celebrities who got pregnant around the same time were Kylie Padilla and Mariel Rodriguez.

Mariel announced that she was three months pregnant in May 2019.

Two months later, there were rumors that Kylie was pregnant as well.

The GMA-7 actress confirmed this news in August.

Mariel then gave birth to her second daughter Maria Gabriela on November 15.

One of the the most pleasant surprises this year happened in February when Korina Sanchez became a mother at 54.

She and husband Mar Roxas welcomed twins Pepe and Pilar on February 12.

The couple finally fulfilled their dream of becoming parents.

Two months after tying the knot, they announced that they were expecting.

Then in September, the newlyweds welcomed their daughter Millie.

She surprised fans when she posted a photo of her baby bump on the birthday of her partner David Semerad in April.

Four months later, Gwen and David had their son Cooper.

In November, Ethel Booba announced on the ABS-CBN show It's Showtime that she was six months pregnant.

A number of celebrity families welcomed their second bundle of joy this 2019.

In February, Andi Eigenmann announced that she was pregnant for the second time.

Georgina Wilson surprised showbiz fans when she revealed she was pregnant with her second child.

They were happy for Saab, who welcomed her second baby Vito in September 2019, almost two years after losing Pancho's twin Luna on the day she gave birth to them.

In Rica's case, she experienced two miscarriages before successfully bearing another child.

The celebrity mom was four and a half months pregnant when she and husband Pastor Joseph Bonifacio announced they were expecting.

Then in June, Rica, Joseph, and their son Philip welcomed Manu into their family.