Sunshine Cruz proud of her status as single mom 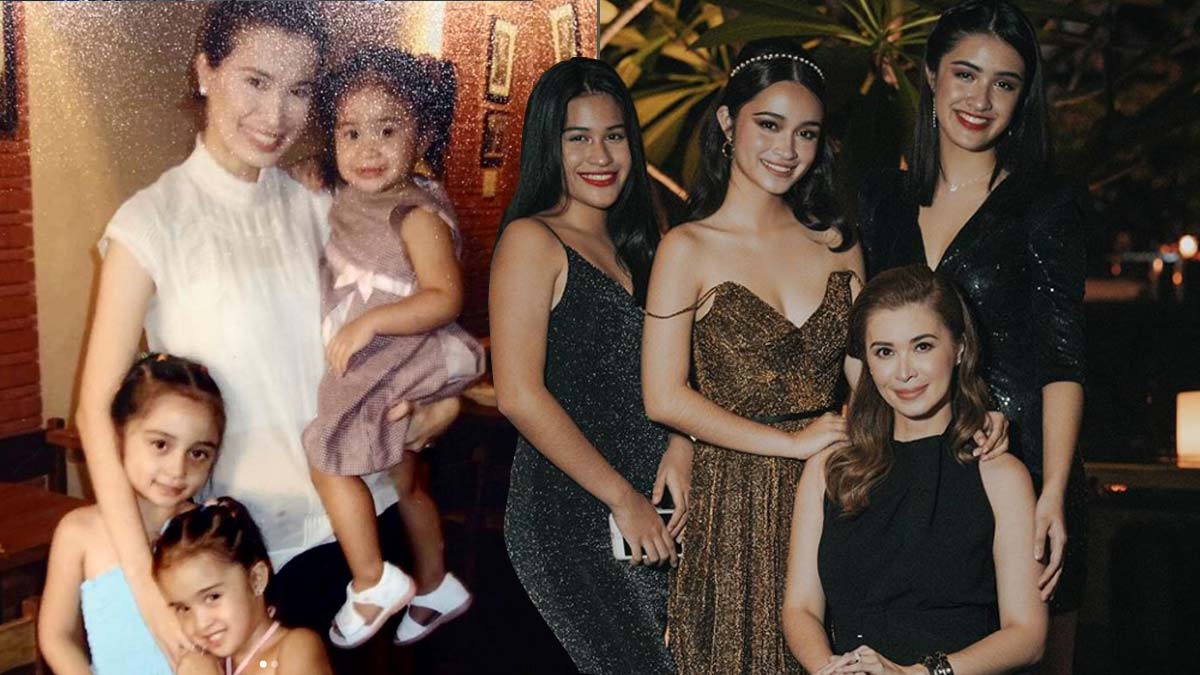 Sunshine Cruz recalls how different her life was 13 years ago. The single mom is thankful she found a second chance at living a peaceful family life with daughters Angelina, Samantha, and Chesca.
PHOTO/S: @sunshinecruz718 on Instagram / Nice Print Photography

Sunshine Cruz recalls in an Instagram post a time 13 years ago when she was a young mother being run ragged by her three daughters—Angelina, Samantha, and Chesca.

The single mom, who was 29 at the time, quips in her post, "Haggardo! At mas malaki pa ang braso ng mga anak ko sa braso ko."

The post is accompanied by a throwback photo of Sunshine and her kids.

Turning serious, she reveals getting emotional when going over old photos because they also remind her that she has a lot to be thankful for.

"Even my children became more confident and I can say they are also tough girls!

Sunshine then adds, "Family and friends, it is never too late to have a second chance in life. Kung nagawa ko, kaya nyo din.

"It is never too late to make things right and to be better versions of ourselves.

Thirteen years ago, life was not as peaceful as it is for Sunshine today.

She was still married then to Cesar Montano, a tumultuous marriage that culminated in full-blown court battles after long-drawn fiery arguments and accusations of spousal abuse.

She recounted all that to PEP.ph (Philippine Entertainment Portal) in an exclusive interview in September 2018.

In 2013, Sunshine left Cesar for good after their daughters found out about his extra-marital affairs.

In the PEP.ph interview, Sunshine said the experience made her stronger as a woman and as a mother.

Her daughters Angelica, Samantha, and Chesca are now 18, 15, and 14, respectively.