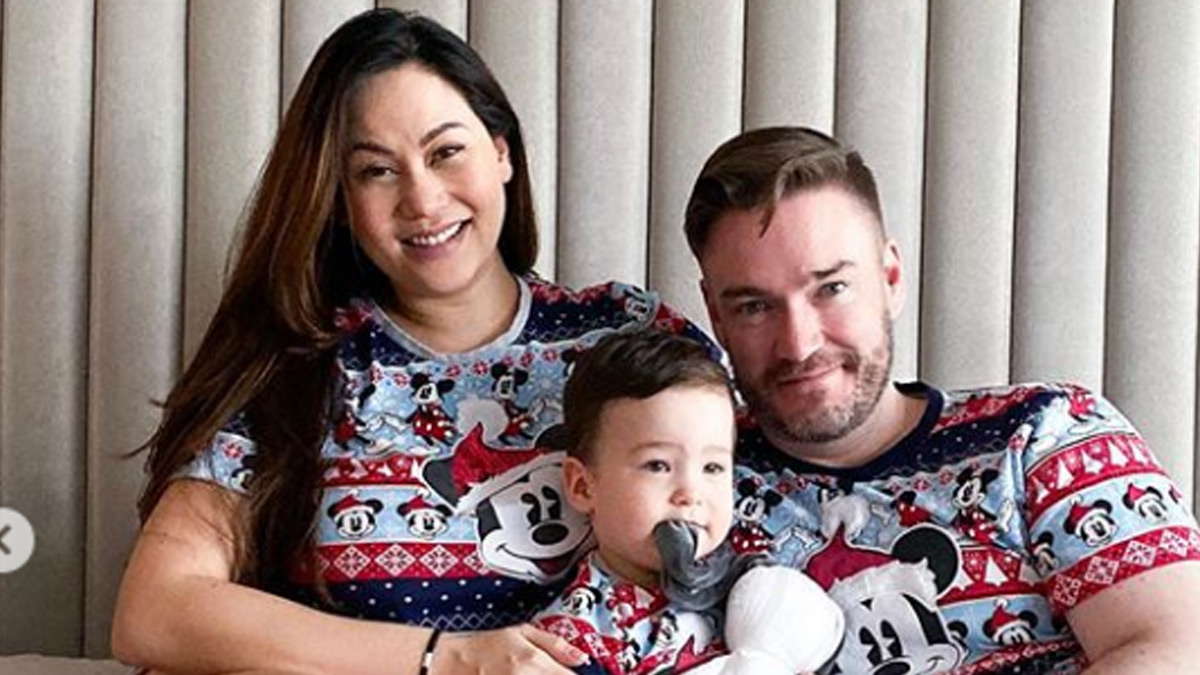 Cristalle Belo hopes her unico hijo, Hunter, will be a "sweet and loving kuya." She is set to give birth in April 2020.
PHOTO/S: @cristallebelo on Instagram

Cristalle Belo and husband Justin Pitt are welcoming another addition to their family come April. Both are extremely excited to meet their second baby.

On January 14, Tuesday, Cristalle talked about her second pregnancy in an interview with PEP.ph (Philippine Entertainment Portal) after the press launch of Mayor Isko Moreno for Belo Medical Group at Rizal Park Hotel in Manila.

On her second pregnancy, Cristalle said it is a lot easier than her first.

She elaborated, "This one is much easier than the first. I think it's really because I've gone through... I've experienced it already so feeling ko, pro na ako.

"And it wasn't so long ago. Hunter is only a year and a half. And thank God, I was able to get pregnant again."

The 35-year-old celebrity entrepreneur said they really wanted their children to be close in age.

So far, her pregnancy is going well. Guess what her biggest challenge is?

Cristalle's reply was: Explaining to Hunter that he's going to have a sibling.

"I think the biggest challenge is really how do we communicate to Hunter that he's not gonna be alone and that the dynamics sa bahay might change."

"But I don't think he understands so we'll see when we get there.

"So far he's ano naman, he shares a lot. He's not swapang and he's very sensitive."

Nonetheless, Cristalle is glad her baby will has an "ate" in Scarlet Snow, who is technically her baby's aunt.

She continued, "She loves Hunter so much. Every time na I'm in Dasma [Dasmariñas Village], she's like, 'Where's Hunter?'

"I'm like, 'Scarlet, do I look like Hunter?' 'Parang every time you see me, you don't love me anymore, you just look for Hunter.'

"But she loves him so much, and they're very close. It's nice."

Cristalle announced her pregnancy on Instagram last December 22, 2019, and said her unico hijo, Hunter, will be a "Kuya on duty" by April.

Cristalle and Justine got married on September 15, 2016, at Villa Erba in Como, Italy.