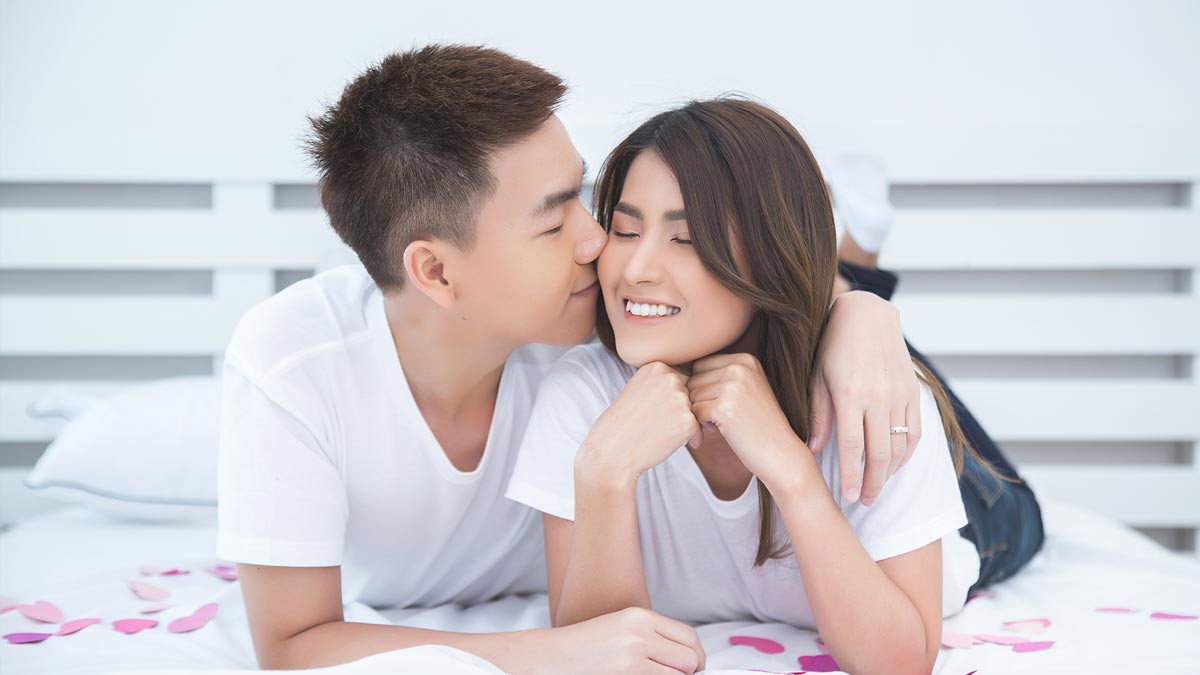 Baby boom—a phenomenon where there is marked increase in birth rate during a particular period—is a probable aftermath of COVID-19 due to quarantine, where couples are stuck at home.
PHOTO/S: JCOMP ON FREEPIK

With the enhanced community quarantine in place, couples are stuck at home, spending more time together than before.

It’s a chance to be more intimate, but it also makes you think: will being in close proximity lead to a spike in childbirths later this year? Or will it just give parents more time to focus on themselves (a.k.a. binge-watch, pursue hobbies, or get more sleep)?

A baby boom—a phenomenon where there is a marked increase in birth rate during a particular period (say after a hurricane or a war)—is certainly possible.

Think about it: you’re bored, you’re cooped up with hubby, and the kids are driving you up the wall because they’re inside the house all day.

Sex can be a fun way to relieve stress.

"There are certainly tons of anecdotal reports of increased fecundity or fertility after events forcing people to stay at home. Scientific reports, however, have been mixed in an effort to confirm the phenomenon," says Dr. Michael Cackovic, a maternal-fetal medicine physician at the Ohio State University Wexner Medical Center in an interview with Romper.

The reasons for this, adds Dr. Cackovic, “include the human response to loss, disruption in access to family planning, and of course, increased sexual activity from being confined to home.”

According to Lyman Stone, a research fellow at the U.S. Institute for Family Studies, "This fear and trauma, this sense of existential insecurity, has been found to motivate higher fertility in other cases as well."

He adds, "Researchers have found that both the Cuban Missile Crisis and the Oklahoma City Bombing had fertility impacts, and some have even suggested that 9/11 had a similar effect."

A 2012 study published in Psychological Science found that while "fight-or-flight" is generally regarded as an individual’s behavior and physiological response to stress, it also follows a "tend-and-befriend" strategy, where the stress allows a social approach behavior—stressed individuals share more and become more trusting as part of their coping mechanism.

When you think of it this way, stressful events have the potential of bringing people together and making you feel closer to those around you.

"During periods of stress and uncertainty, we tend to seek out comfort and connection with people we love," says licensed midwife Diana Spalding, CNM, in an interview with Motherly.

"One of the many ways to connect with someone is, of course, to have sex with them."

Of course, the fear and anxiety brought by the coronavirus disease can also have the opposite effect: couples might be more cautious about making babies because they are worried about the disease’s impact on the economy and their health.

Not only are pregnant women more vulnerable to COVID-19, but it might also be harder to go to prenatal visits.

That would mean couples will be more active in using contraception or moms would be warier of their fertile days.

So while it’s hard to conclude that the COVID-19 pandemic will produce more Scorpio and Sagittarius babies this year, we still think this quarantine period will give couples a chance to become even closer (remember, there are ways to be intimate other than making love)—whether it’s actual sexy time or quality time together.