Ellen Adarna giving up showbiz for Elias, her son with John Lloyd Cruz 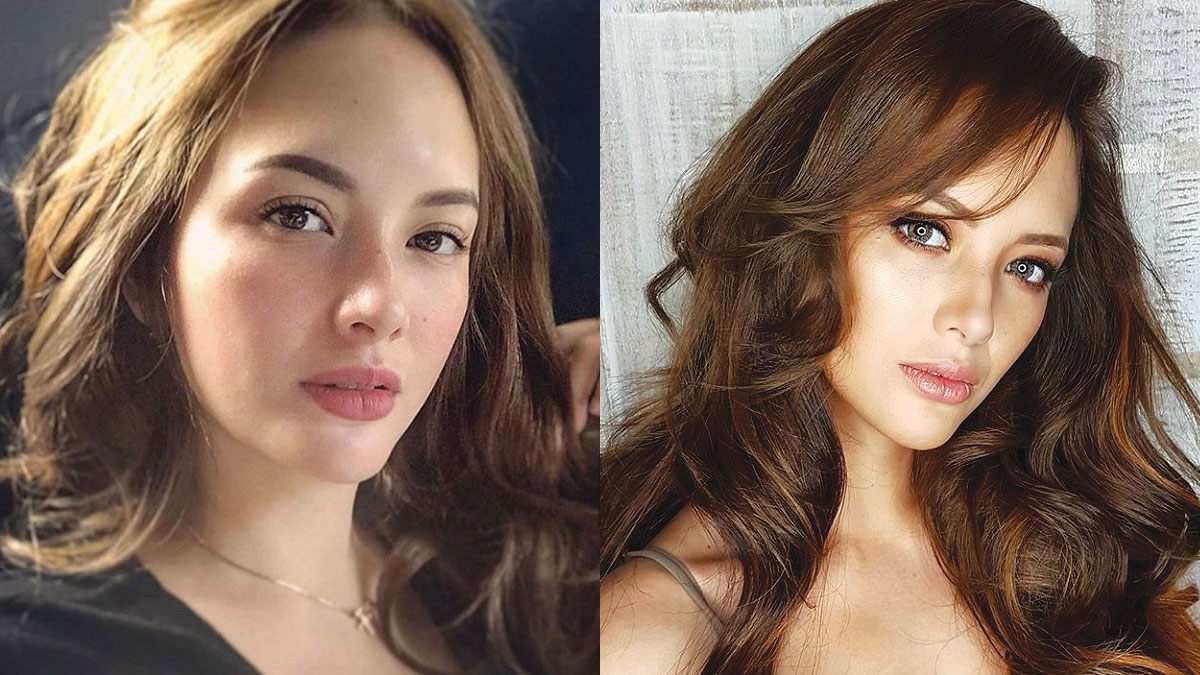 Leaving showbiz and the old party life behind, Ellen Adarna appears to be at peace babysitting her son Elias in between her "me time."
PHOTO/S: @maria.elena.adarna on Instagram

Motherhood has transformed party girl Ellen Adarna, 32, into a dedicated mom and she relishes her new role.

The actress said as much during a Facebook live interview with FM radio RX93.1, on Friday, April 3.

Ellen is mom to Elias Modesto, who is turning two this coming June.

The boy’s father is ABS-CBN actor, John Lloyd Cruz, 36, who is currently half-in and half-out of showbiz. That is, he's been on a showbiz hiatus but has also, before the coronavirus quarantine, been in negotiations for movie projects.

Ellen and John Lloyd, according to recent reports, have called it quits after being together for roughly two years.

Their breakup was not touched on during the FB live interview, but Ellen did drop a bombshell: she is not making a showbiz comeback, at least not in the next seven years.

Her reason: she wants to focus on her son.

Before the community quarantine, the Cebuana celebrity spent a few weeks in Bali, Indonesia, to undergo what she calls mental training.

It was the first phase, she revealed on her social media account, of her treatment for depression, anxiety, and post-traumatic stress disorder.

The next phase was supposed to be a post-mental training for another 100 days.

Returning to the country on March 17, Ellen had to go on self-quarantine for 14 days—a protocol for people arrriving from trips in countries affected by COVID-19.

Once back home, she resumed her usual routine.

She said in the FB live interview: “I wake up before everyone wakes up. I mean, now that I came back from Bali, everything changed. But when I was depressed, I would wake up at 10:00 [a.m.], and just sleep [again]."

Ellen added, however, that she was never remiss in her mom duties to Elias.

She said, "I was still hands-on, like, I would sleep with him. I was just at home with him.

“But that time, I was just empty inside as well…”

Ellen says she has now centered her main activities around her toddler.

“This is the quarantine life, ha. I go back to him and wait for him to wake up, and then breakfast, and then play outside or swims.

“And then, while he is swimming or playing outside, I work out. That’s my me time.

“That’s when I have my me time again. And then afternoon, we play, and then dinner.

The disc jockeys quipped that Ellen appeared to have a lot of "me time" in between babysitting.

Ellen answered: “Me time is essential to be a happy individual.”