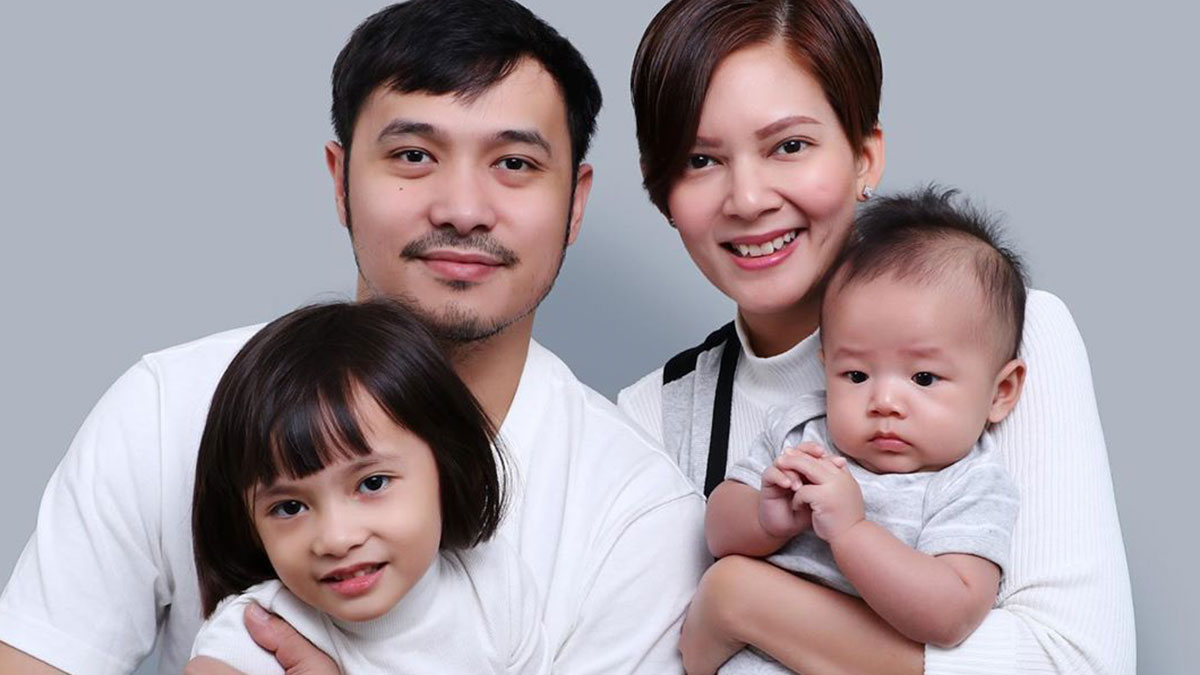 In one episode of the live streaming project One Voice Pilipinas, Kean Cipriano and Chynna Ortaleza revealed how their family of four has been spending the enhanced community quarantine.

As much as they fear, like everyone else, the threat of the virulent COVID-19 disease, they've been vigilant about staying positive to keep the family spirit up.

One Voice Pilipinas is a fundraising project organized by Matteo Guidicelli with the Philippine Army to provide food packs for the indigents during the enhanced community quarantine. This episode with Kean and Chynna as guest stars, together with John Prats and Isabel Oli, aired last Saturday, April 5.

In the show, Kean recalled how he got emotional seeing his four-year-old daughter Stellar, nicknamed Peanut, lead a prayer for the family before having a meal.

It hasn't been long since Kean and Chynna welcomed Baby Salem, their second child.

Baby Salem is only seven months old, but Kean and Chynna were teased by their close friends, John Prats and wife Isabel Oli, about having another baby soon.

Apparently, there was a story to it.

In the conversation in One Voice Pilipinas, it became clear why Isabel and Chynna see themselves as twins.

John and Isabel are expecting their third child in July.

Given that Chynna and Isabel trailed each other's first and second pregnancies, will it happen again for the third time?