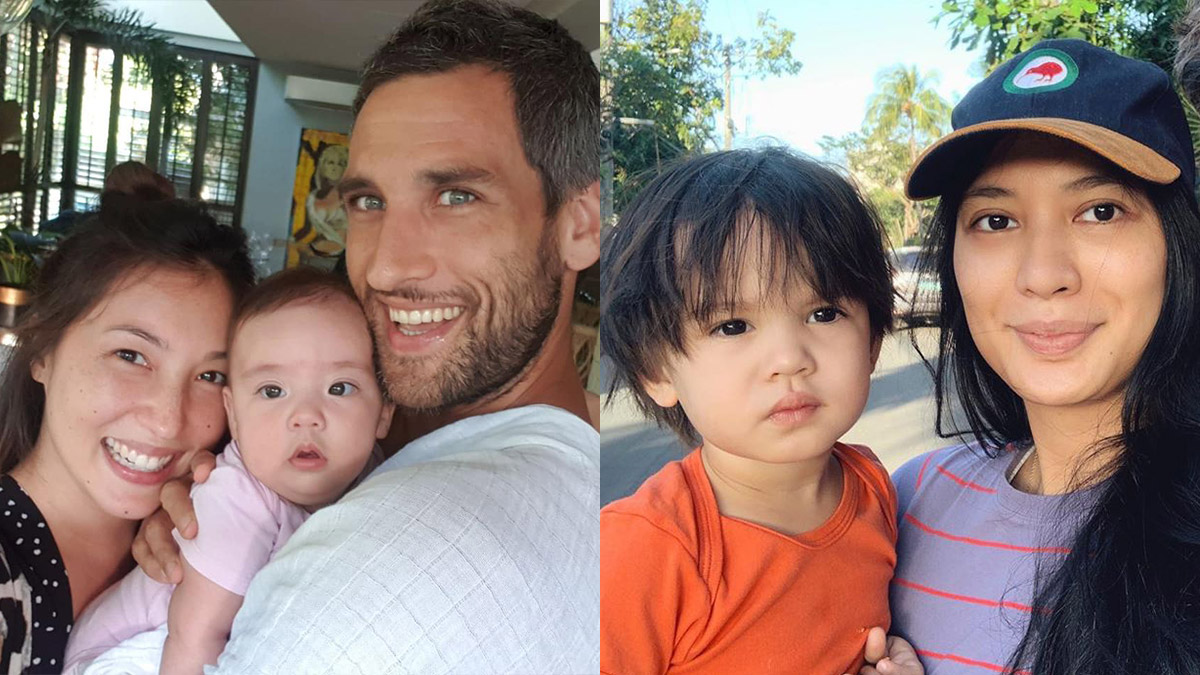 Dads tend to be a wee bit more protective of daughters than sons, especially when their girls enter their teenhood.

That's normal, and Nico Bolzico is not an exception.

But for one thing, his daughter Thylane is just a four-month-old baby.

And even before she starts learning her A-B-Cs and counting from 1 to 10, her dad already started setting some dating pointers.

He certainly gave his IG followers a good laugh, especially Isabelle Daza who could not resist needling Nico.

Isabelle commented, "She is perfect cant wait for Balthazar to marry into the fam [emojis]. 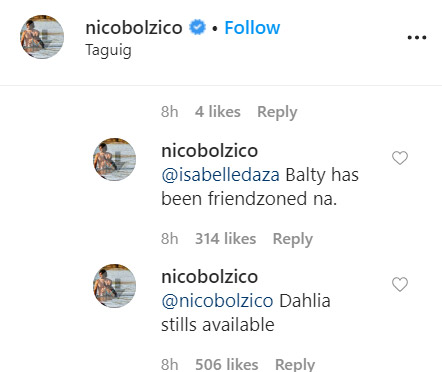 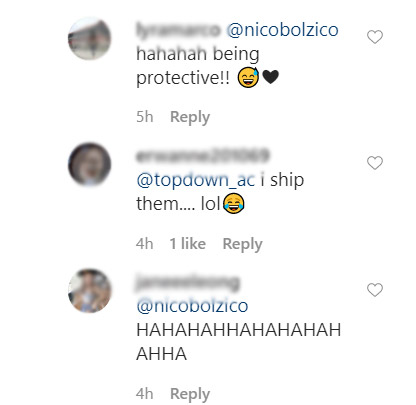 Meanwhile, fans of the "It Girls"—Anne Curtis, Liz Uy, Solenn Heussaff, Isabelle Daza, Georgina Wilson, and Bea Soriano—have hailed their babies and toddlers as the next generation of heartthrobs and trendsetters.